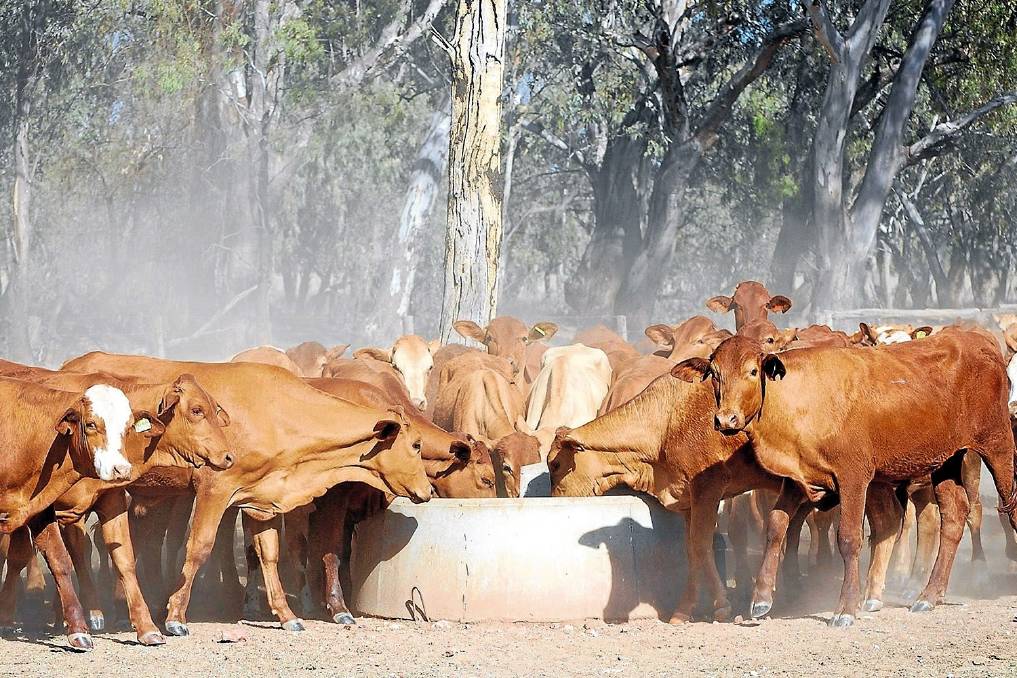 CATTLE prices surged again this week on the back of continued strong demand.

CATTLE prices surged again this week on the back of continued strong demand.

"The strong cattle market is set to continue for the remainder of 2015 and, provided the current supply and demand situation holds true, 2016 is likely to again see a historically dear cattle market," Mr Thomas said.

"This is especially the case for breeding females, as the core breeding herd continues to dwindle with every week that passes, with above average female cattle kills."

Mr Thomas said despite starting from a slightly lower base, medium weight cows gained the most ground, averaging 375c/kg (cwt) for the first half of 2015, up 121c/kg (cwt) or 47 per cent year-on-year.

The only looming concern for beef producers has been the predicted El Nino, however, analysis from commodity research firm Mecardo suggests the effect on prices may not be as severe as past years.

He said a milder El Nino should result in the EYCI remaining in the 450c/kg to 500c/kg range during spring and summer, if not higher.

It's this demand and higher cattle prices which have also resulted in Mr Thomas revising up the national adult cattle slaughter estimate for 2015.

"Emphasising how high slaughter has been this year, the eastern states kill is up 20pc on the five-year average."

Eastern states cattle slaughter for the first six months of 2015 surged to 3.8 million head, a bounce of five per cent on the same period last year.

This means Mr Thomas has pegged this year's total cattle slaughter at 9 million head which includes a slow-down predicted in the final quarter.

"The flow-on effect from what will become the third consecutive year with more than 9 million head exiting the system will be much tighter supplies, especially in 2017, when adult cattle slaughter is forecast to fall below 7 million head for the first time since 1996," he said.

The repercussion of the high slaughter will be the size of the national herd which Mr Thomas forecast to fall to 26.1m head next year.

"While the herd will become the lowest it has been since 1995, only a slow rebuild is expected due to the producer need for cashflow."