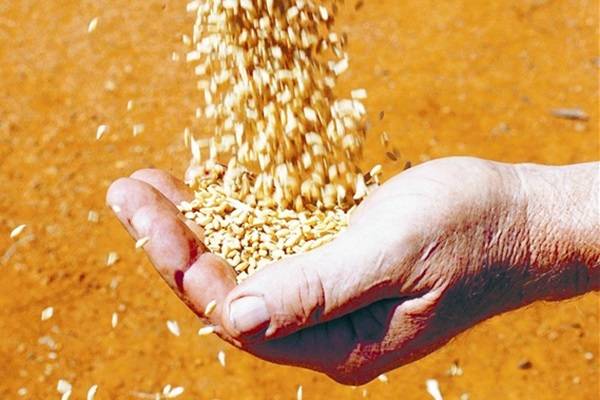 Australians are eating 30 per cent less grains compared to four years ago.

AUSTRALIANS are eating 30 per cent fewer grains now compared to four years ago.

AUSTRALIANS are eating 30 per cent fewer grains now compared to four years ago.

This was the key finding of a study into the attitudes and behaviours of Australians around grains and legumes.

The study, commissioned by the Grains and Legumes Nutrition Council, found young women (aged 19 to 30 years) are significantly limiting their consumption of grains and six per cent of all Australians do not consume grains at all.

The Council’s general manager Michelle Broom said the decline was due to the popularity of “fad diets”.

“We need to educate people about the health consequences of cutting these nutritious foods out of their diets.”

The Council’s managing director Georgie Aley said her organisation, industry, health practitioners, food manufacturers and the media needed to work together to get consumers, especially women, back on track.

“We need consistent, substantiated messaging that effectively communicates the health benefits of grains and legumes to consumers,” Ms Aley said.

“We have an opportunity right now to communicate simple and scientifically-backed health messages and now is the time they will be listened to.”