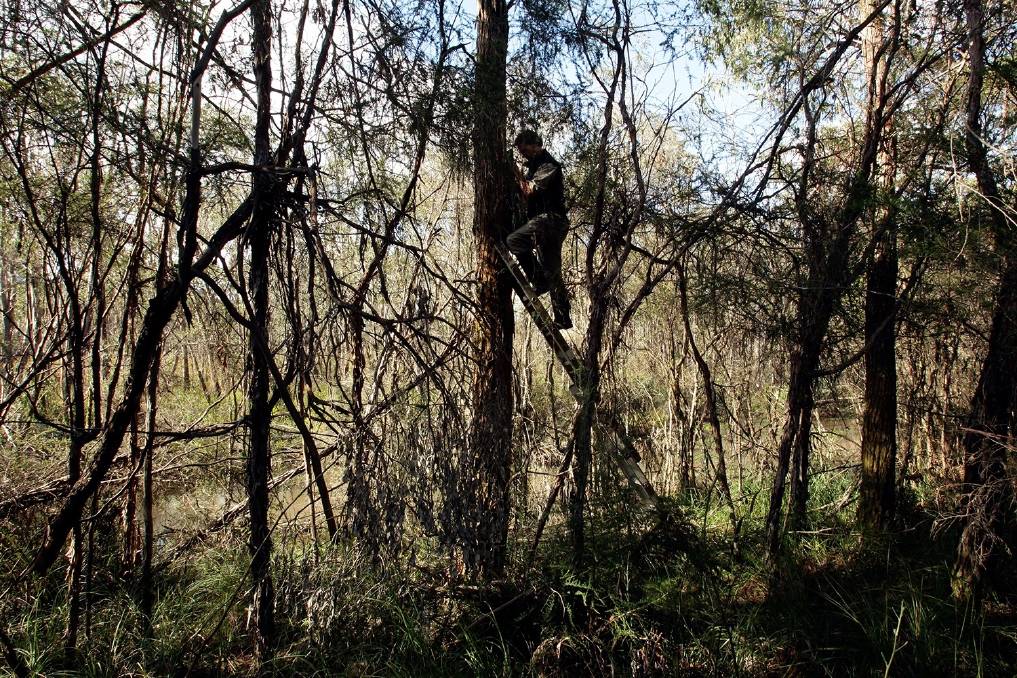 Farmers are still waiting for details of the Nationals plans to reform native vegetation laws.

CONCERNS are emerging about the Nationals' commitment to long awaited native vegetation reforms.

CONCERNS are emerging about the Nationals' commitment to long awaited native vegetation reforms.

With just nine days until the state election, the Nationals are yet to announce key details of its promise from the 2011 state election to reform the unpopular native vegetation laws.

But the Coalition has not responded to recommendations from the Biodiversity Review Panel, which called for sweeping changes to the current laws.

At the time, Mr Grant told The Land "the government had previously stated it will deliver its response before the election".

However, the reforms don't have bipartisan support.

Labor leader Luke Foley wants to retain current laws - and is pitching for a swathe of new national parks.

"Labor reaffirms its commitment to strong land clearing laws, and in particular the Native Vegetation Act," he said.

"We will ensure adequate funding is available to increase compliance and to educate and work co-operatively with farmers.

"We will build on this record and will commit at least $150 million over four years towards establishing new national parks," he said.

"Our first priority is the creation of the Great Koala National Park on the state's North Coast."

NSW Farmers president Fiona Simson said farmers want to know big native vegetation reforms are on their way and will be delivered before the election.

"Our members and the wider farming community have been waiting a long time for real and meaningful reform.

"We want to see the old Native Vegetation Act repealed and replaced with a new Biodiversity Act by a set time.

"Farmers want time-bound commitment to implementation of the reforms.

"It is very important a plan is locked into place.

"We expect the reform process to kick off when parliament is back and as soon as possible."

Ms Simson said members of the review panel, "who understand the issue", should be involved in the reform process.

"It is important those recommendations aren't left to the bureaucrats."

The Nationals voted against the Bill but pledged to deliver broad reform if re-elected.

Shooters MLC Robert Brown said the tensions in the Coalition had delayed the Nationals' commitment to reform.

"The Liberals are scared the native vegetation issue will pop up in the press and scare away their constituents on the North Shore and in the Eastern Suburbs," he said.

Mr Brown said he "dared" the Nationals to "break their deafening silence" and "tell us what they are going to".

The Land understands the Nationals are planning to announce its response to the Biodiversity Legislation Review in the coming week.

The story Native veg down to wire first appeared on Farm Online.