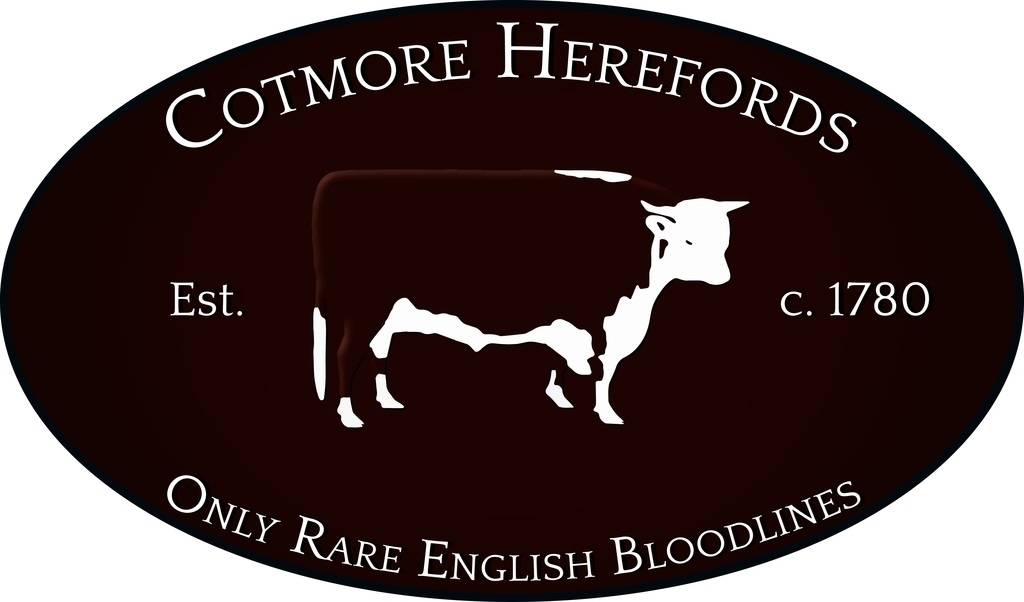 IN PURSUIT of his great-great-grandfather's Hereford herd's genetics, Peter Hall and his wife, Helen, Tunglebung, west of Casino, unearthed near-extinct traditional Hereford bloodlines that could revitalise the modern breed.

IN PURSUIT of his great-great-grandfather's Hereford herd's genetics, Peter Hall and his wife, Helen, Tunglebung, west of Casino, unearthed near-extinct traditional Hereford bloodlines that could revitalise the modern breed.

What started as a personal mission to track down his family's original Cotmore stud bloodlines after they were dispersed during the Great Depression of the 1930s, has grown into a global project aiming to ensure the survivability of the oldest pure English Hereford genetics.

"The importance of these breeds surviving is about genetic sustainability of the cattle - it is a vital project for the continuation of the breed as we know it," Mr Hall said.

"It is about preserving the old genetics that haven't been influenced by the modern genetics, so in the future we can broaden the Hereford breed."

Known as the Cotmore Project, the Hall's have identified cow families and semen from bulls of English and Australian traditional bloodlines considered "extinct'' in the United Kingdom.

Straight-bred breeding females in the UK has increased from 200 to 1500 since the Rare Breeds Survival Trust (RBST) recognised their fragility in 1992, however, the number of cow families has dwindled from 84 to only about 20 families in existence, Mr Hall said.

"The good news is that I've probably identified 10 cow families in Australia that are extinct in the UK," he said.

The project stemmed from the Hall's long family history breeding Herefords that dated back to 1780, with Peter's great-great-grandfather Richard Hall among the small group of Herefordshire farmers who developed the breed.

The family's Cotmore stud had animals registered continuously from Volume 1, printed in 1846, of the Hereford Herd Book, to Volume 75.

Last year, Peter's dream to start a small herd descending from the original Cotmore stud was born with 10 bulls and six heifer calves on the ground from descendants of prize-winning bull, Cotmore 376, and the similarly acclaimed cow, Lovely.

Mr Hall said one of the great achievements of the scanning was the affirmation the Gipsy cow family lineage extinct in the UK had survived in Australia and was now being successfully bred-on.

"I found probably the last traditional Gipsy Hereford cow left in Australia, to my knowledge, near Tamworth, and the owner let me flush her," he said.

"We've got three successful heifer transfers from that flush of hers, so all going well with those three heifers will mean we've pulled the Gipsy cow family back from the brink of extinction, and it was all done here in Australia."

Mr Hall believes the opportunity to breed the traditional Herefords could address some of the shortcomings of the North American genetics.

"The difference in the conformation of the embryo calves I have got and the modern Hereford calves at exactly the same age is staggering."

They're a totally different shape with the traditional Herefords chunkier with shorter legs.

"There is a view that since the North America bloodlines has come in, the intermuscular fat (IMF) has reduced, so once the calves mature, we will get them scanned and see if it is a reasonable claim to make.

"If these old bloodlines improve the IMF, I see no reason it can't become a widespread benefit to the breed."

The response to the Hall's project has been incredible, winning the support of the UK based Rare Breeds Survival Trust, which is using the Cotmore herd as an "insurance'' population of traditional Herefords as well as leading Australian restaurants interested in branded beef.

"There is no question it can be a boutique market, but ultimately I think producers will realise it has a lot to offer the commercial industry to help improve some of the shortcomings of the North American genetics," he said.

"We must never forget that it is these traditional genetics that made the Hereford breed great and there is no reason why they can't do it again."

The story Breeding Herefords from the brink of extinction first appeared on Farm Online.