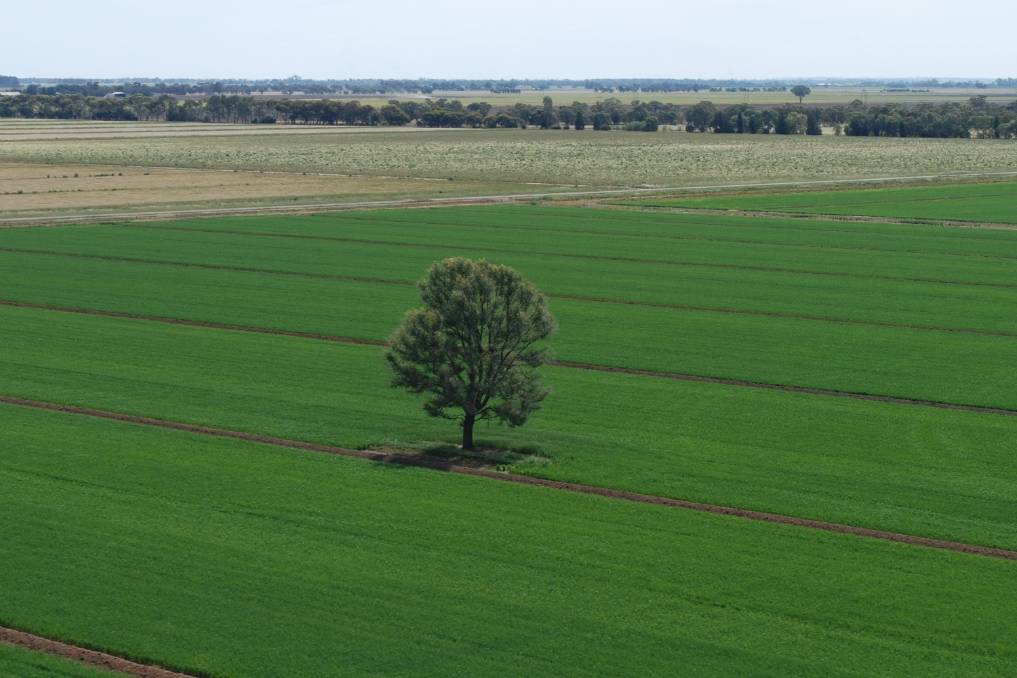 One of the codes could allow clearing of single paddock trees in cropping country.

AFTER a long wait, the NSW government has released the self assessable codes allowing farmers to clear certain native vegetation on their land.

AFTER a long wait, the NSW government has released the self assessable codes allowing farmers to clear certain native vegetation on their land.

Consultation on the three codes closed in May, and the government finally released them today to strike a balance between agricultural land management and environmental conservation.

"They are an important interim step that will deliver improved outcomes for landholders in the short-term while the NSW government continues to move towards substantial and long-term reform through its review of the biodiversity legislation," said Minister for Natural Resources, Land and Water Kevin Humphries.

The codes allow for clearing of invasive native scrub, isolated paddock trees and thinning of native vegetation, under certain conditions.

The code for invasive native scrub relates to native plants that have regenerated thickly or invaded vegetation communities where they did not previously occur.

The isolated paddock trees code allows a paddock tree (or a group of three paddock trees) in a cropped area that is smaller than 80 centimetres in diameter and further than 50 metres away from another tree to be removed without any approval being required.

Environment Minister Rob Stokes said the codes place trust in landholders to manage their land sustainably while protecting the environment.

NSW Farmers conservation and resource management committee chairman Mitchell Clapham said many farmers had a low opinion of the codes, as they were presented in the consultation process in May.

"The self assessable codes amount to three-fifths of bugger all... they had square wheels on them. Not practical or realistic."

Mr Clapham said the main sticking point for farmers with the codes was the need to report clearing done under the codes to Local Land Services (LLS), which seemed to take away the advantage of being truly "self assessable".

"You still have to report to LLS what you were going to do."

A spokesman for Mr Humphries said while farmers did have to notify LLS at least 14 days before undertaking any work under the codes, it was important to note they did not require approval from LLS for the work.

Mr Clapham said farmers were now looking ahead to the Biodiversity Legislation Review, which was designed to overhaul a raft of environmental legislation including the Native Vegetation Act.

The draft report of this review is due to be handed to the government on Friday, November 21, and Mr Clapham said it was the "main game".

"There's no doubt, it is the litmus test for the government."

Rural online advocacy group Rest of NSW Inc. was concerned the review would not lead to substantial changes to clearing laws for native vegetation, despite almost 400 submissions being received by the expert panel conducting the review.

Rest of NSW Inc. chairman Bob Wheeldon said there were two main reasons for this.

Firstly, Mr Wheeldon was sceptical the Biodiversity Legislation Review would lead to any more action than other reviews the government had undertaken in rural NSW, such as the Decentralisation Taskforce or the Crown Lands review.

"We have yet to see any substantive reform derived from the multitudes of reviews held by the NSW government so you can understand why Rest of NSW is sceptical," he said.

"It's all go for Sydney mega projects such as the casino or Westconnex because they are supposedly vital, but reviews impacting food production and economic development in the rest of the State go at snails pace.

"Reform of the Native Vegetation Act and Western Lands have been talked about for almost three years and the government is still talking."

Mr Wheeldon was also wary of the impact environmental groups would have in the review process.

"We are sick of this fake consultation that favours city activist groups," he said.

"For the Biodiversity Review there have been 53 submissions by environmental organisations.

"Farmers spend 10 hours (a day) on a tractor or mustering and then we are expected to either write endless submissions or be denied a voice in relation to our own land."

The story New clearing codes to be released first appeared on Farm Online.