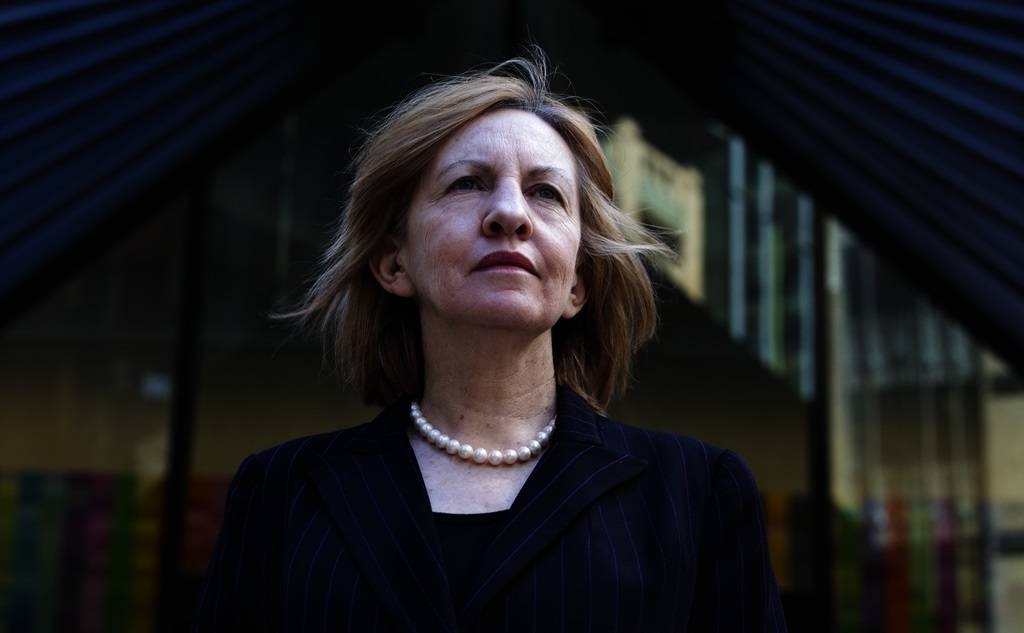 AN ENGINEER'S lot in life is designing solutions to problems and that is just what NSW's chief scientist and engineer Mary O'Kane did when government wanted a review of coal seam gas (CSG).

AN ENGINEER'S lot in life is designing solutions to problems and that is just what NSW's chief scientist and engineer Mary O'Kane did when government wanted a review of coal seam gas (CSG).

The review, released last week, identified some alarming failings within government departments and the findings, almost two years in the making, identified problems, sought expert advice and developed solutions. But the final equation is thankfully quite simple.

The industry could operate safely in NSW, but a major overhaul of regulations was required, the review found.

"There is a concerning culture of some agencies not requiring or checking evidence to ensure industry compliance," the review said.

"There is a clear need to improve regulatory oversight and compliance."

While CSG development has stalled in the early stages, largely under the weight of community opposition across the State, "the technical challenges and risks posed by the CSG industry can in general be managed," the review said.

"(NSW) needs a clear, revised, legislative framework that is supported by an effective and transparent reporting and compliance regime and by drawing on appropriate expert advice."

Professor O'Kane does not think the review's solution was over-engineered.

Government was handed 16 detailed recommendations and she did not want to see them cherry-picked.

"The reforms are meant as a package," she said.

"They are much better that way.

"The recommendations' powers come from taking them as a whole, because they build on each other."

Decisive action was needed to build a social licence for the industry to operate, she said.

"You won't build the trust in the community unless the legislative and regulatory system is overhauled, and the appropriate financial arrangements are put in place also."

Lock the Gate national co-ordinator Phil Laird praised the report's breadth and said it would be challenging for the industry to satisfy the review's findings.

"It is our view the report said there are many risks from CSG and a large number of measures in combination are required to manage the industry," Mr Laird said.

"We don't see it as a green light for CSG.

"The chief scientist has identified a lot of issues that we have identified in the past."

"If all those things are done to a high degree with the good will of industry it can possibly occur in places it has been identified that geology and overlying land use are appropriate," Mr Laird said.

"Industry has to demonstrate that CSG is suitable for a region.

"We are going back to ground zero on CSG.

"It is a very important document. Now we have the report we can have an open and mature discussion about the science of CSG."

Mr Fennelly said the review was an "attempt by the government to generate an objective science-based report about real issues of concern to community".

He said unnecessary angst had been caused by "a lot of noise from the anti-fossil fuels campaign, which has concerned a lot people".

"We say repeatedly the industry operates at the highest standards.

"We need to sit down and engage with government and community to show them how we operate so people have confidence these standards will be maintained."

The association's "main area of concern" was the chief scientist recommendation to restrict CSG development to permitted areas.

"We need to understand precisely what the chief scientist means in this recommendation," he said.

"Obviously the main focus is to develop CSG in Gloucester and Narrabri, but we don't think the door should be closed on exploration in other areas."