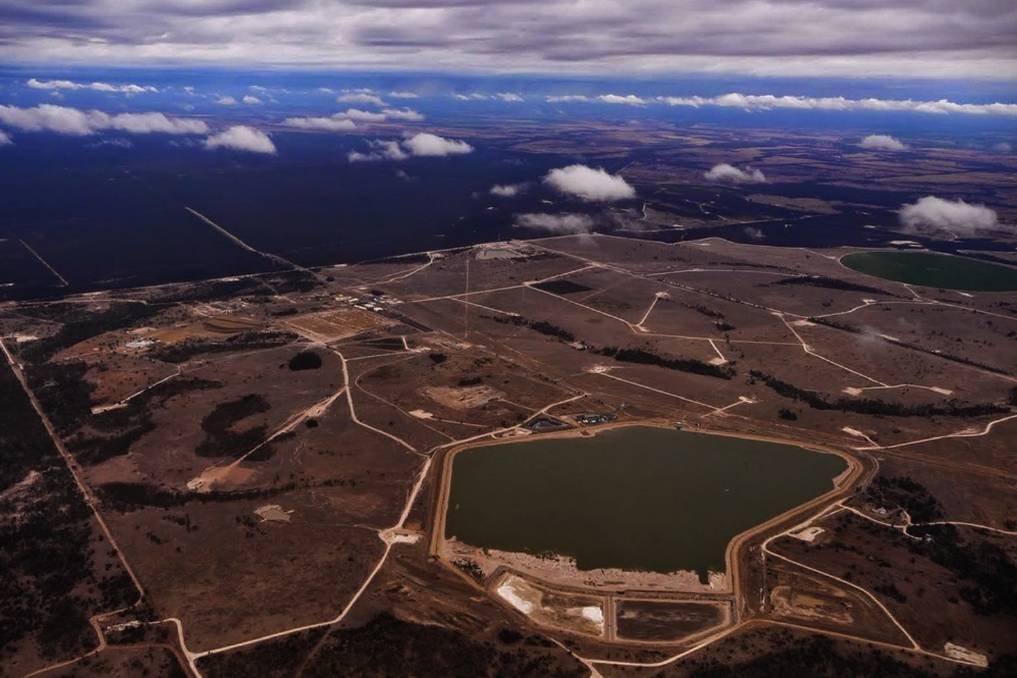 FARMERS on Queensland's Darling Downs are hitting back at the inexorable expansion of coal seam gas (CSG) across their farms, claiming water resources are being damaged, farm operations interrupted and their way of life altered.

FARMERS on Queensland's Darling Downs are hitting back at the inexorable expansion of coal seam gas (CSG) across their farms, claiming water resources are being damaged, farm operations interrupted and their way of life altered.

CSG kicked off in earnest on the Downs in about 2007.

Since then four companies have entered the fray signing landholders to access agreements and tapping the gas held in the Walloon coal measures, which lies between 100 metres and more than one kilometre deep.

Arrow Energy, Queensland Gas Company, Santos and Origin Energy are all ramping up for production.

"My advice to NSW farmers is don't rely on gas companies unless you have it in writing they will give you back the water taken from underneath the ground."

Last week The Land detailed a scheme by Origin that uses reverse osmosis to treat water sucked from coal seams during gas extraction and then pumps it to farms ("A model of co-existence", p13).

"I don't like Origin saying it is getting that water for farmers," said Darling Downs farmer Brian Bender.

"Readers would think that is new water coming from the gas companies. But it is not. It fell from the sky a long time ago."

He has 21 wells on his property and is surrounded by gas fields, which he said "extracted a hell a lot of water out of the Walloon coal measures".

Wambo could double its operation, which currently employs 20 people, to 24,000 head except for concerns over future water supply, he said.

Mr Winders said surface water fulfilled his water needs at present, but that was insufficient for further growth.

He distrusted predictions, from both government and industry reports that groundwater supplies wouldn't be depleted through gas extraction.

He and many farmers believed de-watering coal seams would, in turn, draw water from the shallow aquifers which are tapped by farm bores.

Mr Winders has refused access to the gas company for all but essential maintenance on his property.

He was fed-up with trying to gain access to water supplies he believes he is owed under access agreements.

Nearby, the Bender family has farmed on their Darling Downs property for six generations.

The family has agreed to terms for three wells on one property, which comprises both grazing and cropping.

However, after years of innovation on-farm across their cultivation country to reverse the impacts of compaction from machinery and irrigation equipment Mr Bender said they were concerned the mining traffic would undo their efforts and take their soil condition backwards by 50 years.

Likewise, Lee McNicholl, "Arklow", in the Dulacca-Wallumbilla district, is a registered veterinarian and runs 2500 beef cattle.

An exploration tenement covers his property and Mr McNicholl said he had locked his gate to CSG and did not trust models which predicted farmers' groundwater won't be depleted by gas extraction.

He said the weight of legislation fell in favour of gas development while farmer's interests "were trampled".

"It is a shotgun marriage enforced by the State," he said.