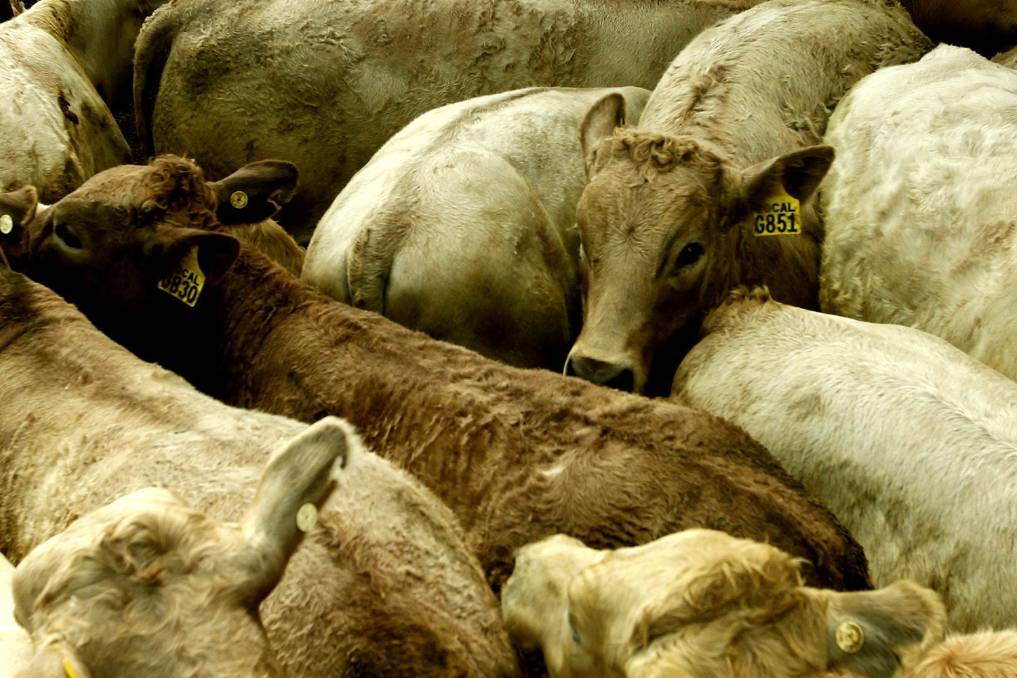 NSW beef suppliers have secured a $10 million export deal to the Chinese market.

NSW beef suppliers have secured a $10 million export deal to the Chinese market.

Producers including Andrews Meat Industries in Lidcombe and the Northern Co-operative Meat Company Ltd in Casino are among the NSW suppliers involved in the deal, Deputy Premier Andrew Stoner said today.

Mr Stoner announced the deal while visiting Hong Kong and Shenzhen for a three-day trade mission along with representatives from a range of NSW food companies.

Sunpac Resources, a Sydney-based company, plans to export $10 million worth of beef in 2014-2015 from NSW suppliers. This figure was expected to grow in the near future, said Peter Chan, CEO of Sunpac Resources.

“This beef export opportunity follows soon after the success of Lismore-based Norco Co-operative’s recent agreement to supply fresh NSW milk to the Chinese market,” he said.

“It’s another clear signal of the opportunities available for NSW’s abundance of fresh, high quality produce in China, and in other Asian markets."

Mr Stoner said the Hong Kong Trade Development Council Food Expo is the perfect opportunity for NSW businesses to showcase their products to agents, distributors and buyers from across Asia.