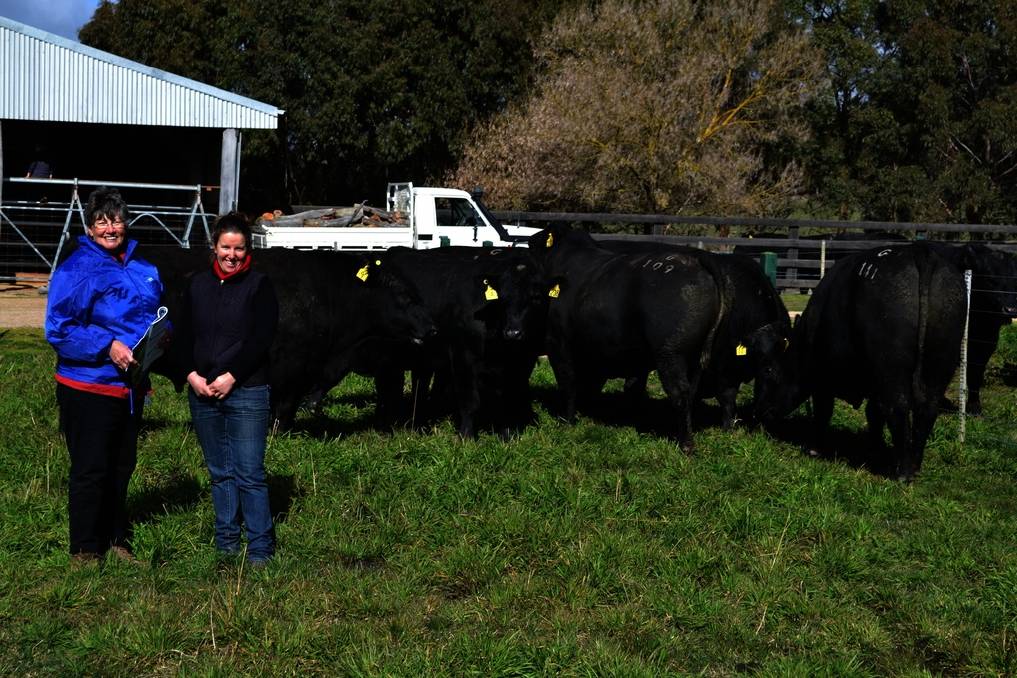 ANGUS producers in NSW are working hard to keep their breed at the forefront when it comes to marketing.

ANGUS producers in NSW are working hard to keep their breed at the forefront when it comes to marketing.

"Despite unfavourable climatic conditions across Australia throughout the past year, Angus still retains its pricing premium across all markets," she said.

"We as producers contribute a vast amount to marketing the breed."

A constant strong demand for quality Angus cattle kept producers from becoming complacent, and Ms Scott, who runs Karoo Angus stud, Meadow Flat, with her family, said they were always focused on achieving a premium product.

One strategy to keep the breed at the forefront of premium beef brands in Australia has been the Angus Breedplan, a tool for genetic advancement with a particular focus on traits which improve producer profitability.

Through this genetic improvement, Angus cattle have the ability to be finished for the domestic beef market or for export to countries such as Japan, who expect a different product to that consumed in Australia, Ms Scott said.

"Other countries such as Russia are recognising the quality of Australian Angus cattle, with 32,000 feeder steers exported in May and many more breeding cattle reaching their shores in the past few years."

Ms Scott said an advantage of increased export of Angus cattle was domestic pricing received pressure through the effect of supply and demand.

When it comes to crossbreeding, Ms Scott said Angus cattle offered great benefits to producers looking to get involved in the breed, especially in northern parts of the country.

"Producers crossbreeding offers Angus Seedstock producers yet another market in which to sell their bulls," she said.

"In fact, many southern producers already sell into the Northern markets.

"One advantage when crossbreeding in the north in particular, is with the introduction of Angus genetics into the usually Bos indicus herds, this increases the opportunity of selling beef into the domestic markets with added quality."

The story Producers staying ahead of the herd first appeared on Farm Online.