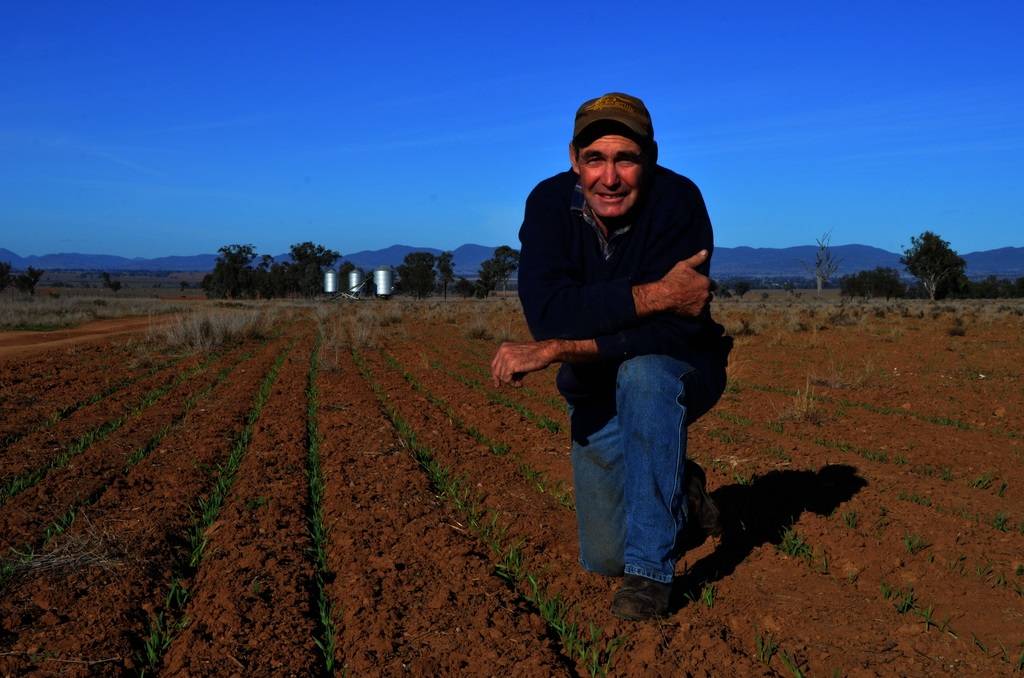 "Normally we'd put in about 70 to 80 hectares and this year we haven't planted any," said Mr Chaffey (picture).

"Because of the dry summer we didn't have the subsoil moisture we'd usually have.

"Barley isn't as profitable, but in dry seasons what we plant revolves around subsoil moisture."

It's the first time barley has been planted at the property for at least five years.

"With our harvest window, canola and barley fit together so barley fits in the rotation well in place of canola," Mr Chaffey said.

While it's being grown as a grain crop, the barley could become a forage crop for Mr Chaffey's Merinos.

"That'll depend on the season. If the season falls apart completely we'll feed it off and have the ewes lamb there."

The reduction in canola has seen a lift for barley in the area.