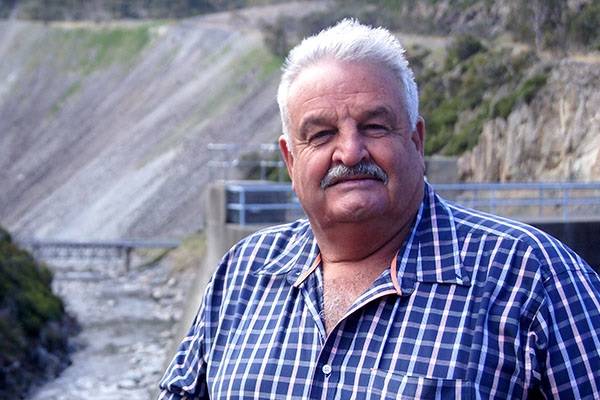 UPDATED: NSW Irrigators has slammed the NSW government’s decision to remove the role of Water Commissioner from the state’s bureaucracy.

UPDATED: NSW Irrigators Council has slammed the NSW government’s decision to remove the role of Water Commissioner from the state’s bureaucracy.

According to the Council, consultation on the removal of Water Commissioner David Harriss, was insufficient.

"In addition to the regular meetings I will be having with NSW Irrigators, I have also asked the Director General to continue close consultation between Irrigators and the Department to ensure the restructuring strengthens interaction between NSW water users and the Office of Water."

"We were only informed that there wouldn't be the role of Water Commissioner for rural water rural management (in the future) two days before they announced they are removing that position, but that is not consultation" Mr Stott said.

A spokesman for the Department of Primary Industries said a meeting with the Director General took place on Wednesday, May 21, and NSW Irrigators were informed of the removal of the role of Water Commissioner on Friday, May 23.

The removal of the Water Commissioner's role is part of a wider departmental shake-up announced on Monday.

Mr Stott said the Water Commissioner would have offered valuable expertise at a crucial point in time.

"To abolish the position of Water Commissioner when the current incumbent probably has the most knowledge of how the Basin works and how NSW can best meets its water recovery commitments under the Plan is very short-sighted," Mr Stott said.

"This should have been avoided, and a better transition plan to a new water management structure within the government undertaken after consultation with irrigators across the State."