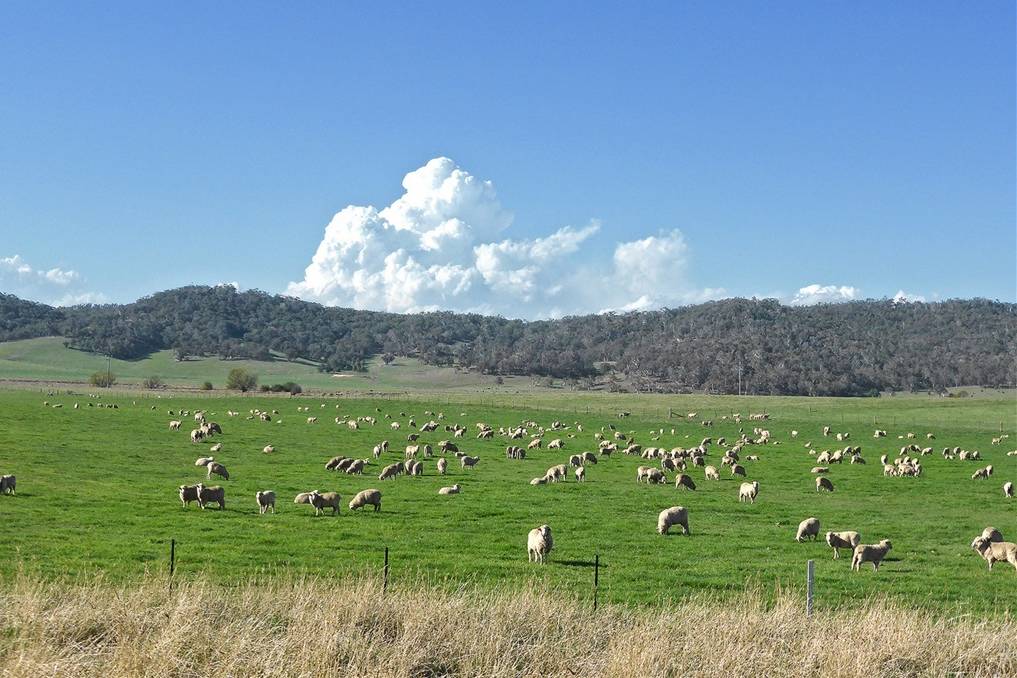 The substantial Bungendore property “Foxlow” heads to auction on May 23, ending more than 90 years of Falkiner family ownership.

RETIREMENT has prompted the listing of notable Bungendore property “Foxlow” which aside from scope – more than 7500 hectares of land and the ability to carry 30,000 DSE – also has a history of high-profile owners and the convenience of proximity to the nation’s capital.

RETIREMENT has prompted the listing of notable Bungendore property “Foxlow” which aside from scope – more than 7500 hectares of land and the ability to carry 30,000 DSE – also has a history of high-profile owners and the convenience of proximity to the nation’s capital.

Before the Falkiner family ownership, “Foxlow” had been in the hands of the Osborne family, and previously the Rutledge family; they had a short ownership of two years after purchasing it from John Hosking, in the 1860s.

Hosking himself was the first mayor of Sydney, and had given the property its name, after his wife, Martha Foxlow Terry.

Mr Falkiner said “Foxlow” was one of the first farms to be taken up in the Molonglo Valley.

The property was profiled in The Land’s country homes series in 1976, which detailed the property’s history extending back to an original grant in 1839 to Thomas Wood.

It is not known exactly when Hosking himself purchased the property, but his ownership lasted until 1868 when it was purchased by Thomas Rutledge, and then later George Osborne, who had owned the property for 50 years before the Falkiner family ownership.

Further, in 1936 a barn was converted into a second homestead, designed by architect Cyril Ruwald, and has served as a holiday home.

“Foxlow” is set for a May 23 auction through Terry Brennan, Ray White Rural Sydney.

Mr Brennan said the property offered beautiful grazing land, a 10 kilometre double frontage to the Molonglo River, and abundant water with 70 dams across the property.

He said the current feed situation on the property was very good, with three inches (about 75mm) of rain in March, and again in April.

The property offers heavy alluvial soils on the river flats, and well-drained country on the slopes.

About 3000ha of the property has been sown to clover and phalaris.

Mr Brennan said so far there has been interest in the property from overseas and city buyers, as well as from farmers running a lot of sheep.

He said while the property has been offered for sale subject to a lease on most of the property (not including the main homestead itself, the barn residence, further cottages and 485ha of land), with sufficient notice the lease can be terminated.

Average annual rainfall is about 740mm.

The property is situated about 30 kilometres south of Bungendore, while Canberra is only about 45 minutes away.