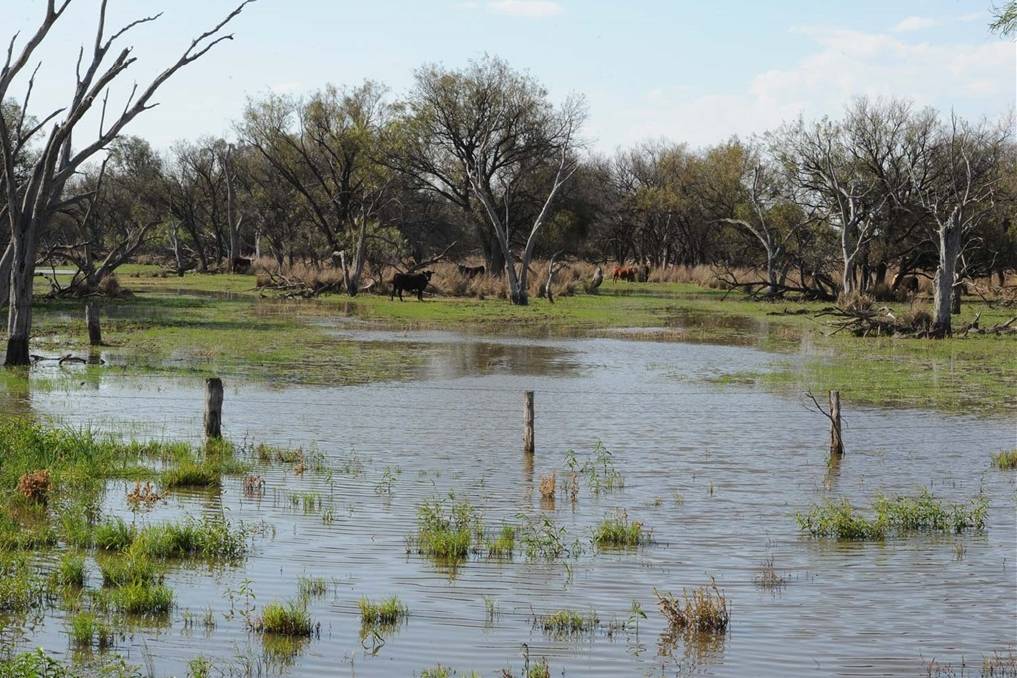 Landowners in the Macquarie Marshes are still waiting to find out whether or not the federal government will overturn a decision to include their land in the Environ-ment Protection and Biodiversity Conservation Act (EPBC Act).

LANDOWNERS in the Macquarie Marshes are still waiting to find out whether or not the federal government will overturn a decision to include their land in the Environment Protection and Biodiversity Conservation Act (EPBC Act).

LANDOWNERS in the Macquarie Marshes are still waiting to find out whether or not the federal government will overturn a decision to include their land in the Environment Protection and Biodiversity Conservation Act (EPBC Act).

National Irrigators Council chief executive officer Tom Chesson has called on the government to disallow the decision, which was one of the last pieces of policy pushed through by the previous Labor government before the election.

Environment Minister Greg Hunt has remained silent on the possibility of removing the agricultural land that makes up about 90 per cent of the 200,000 hectares of the Macquarie Marshes from the constraints of the EPBC Act.

His predecessor, and current Shadow Minister for Environment, Climate Change and Water Mark Butler said he stood by his decision.

“After considering the advice of the national Threatened Species Scientific Committee, as then Minister, I listed the wetlands and inner floodplains of the Macquarie Marshes ecological community as critically endangered under nat-ional environment law,” he said.

“The threatened species scien-tific community and the ecological community have experienced wide-ranging loss of biodiversity and ecological function and it was unlikely to be restored in the near future.”

Mr Butler said the Macquarie Marshes is one of the largest freshwater systems in the Murray-Darling Basin and one of the most important wetlands in Australia.

“It also includes wetlands of international significance (Ramsar wetlands) and is home to a range of important flora and fauna, including some of Australia’s largest waterbird breeding colonies.”

Local graziers and farmers have questioned whether their land could accurately be described as a marsh, and said the EPBC Act will force another layer of bureaucracy on them, having to apply for permits to use their own land how they see fit.

“The listing will have minimal impacts on land use, with only new or substantially intensified activities that are likely to have a significant impact on the listed ecological community to require Australian government approval under the Act,” he said.

“For example, projects that could lead to irreversible or long-term detrimental impact would trigger the assessment process.

“Routine property maintenance and long-term established activities are generally exempt, including activities such as ongoing grazing, horticultural or cropping activities, and continuing approved irrigation activities are unlikely to require approvals under the Act.”

Mr Butler said the listing will not have any effect on existing water entitlements, covered by the Commonwealth Water Act and State legislation.