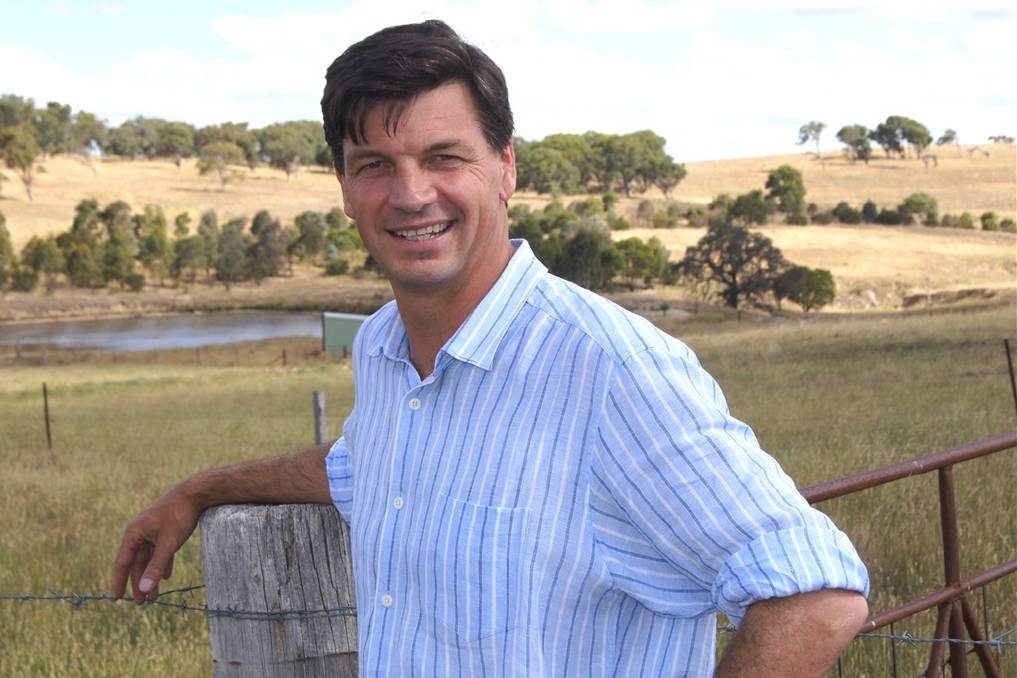 NEW Member for Hume, Angus Taylor, says Archer Daniels Midland (ADM) needs to be asked if its takeover bid for GrainCorp will give grain growers more dollars per tonne.

A CRITICAL question to put to US agribusiness company Archer Daniels Midland (ADM) regarding its proposed takeover of GrainCorp is whether the deal will give grain growers more dollars per tonne, says newly elected Liberal Member for Hume, Angus Taylor.

Mr Taylor, speaking at a NSW Farmers Q and A dinner in Wagga Wagga on Tuesday night, said the issue essentially came down to price.

“I think this is about dollars per tonne for grain growers,” he said.

“Is this deal going to increase or reduce dollars per tonne for growers over the long term, that’s the question.”

At the dinner, which included a speakers panel of Liberal Senator Bill Heffernan, Greens Senator Lee Rhiannon, Wagga Wagga mayor Rod Kendall and National Farmers Federation (NFF) president Duncan Fraser, Mr Taylor was asked if he was for or against the deal.

Mr Taylor said he was meeting with ADM next week and would be “going into that discussion with an open mind”.

“So far they haven’t, but that’s the job they’ve got ahead.”

“It (GrainCorp) shouldn’t be sold off, it would just become a monopoly, it would be a bad deal,” Senator Rhiannon said.

“Once it becomes even more monopolised with this move, it would be an enormous setback.”

Senator Heffernan said his concerns included the creation of a larger monopoly.

“The great difficulty is the Australian Competition and Consumer Com-mission – their thinking was that it is one monopoly, GrainCorp, being taken over by another monopoly.

“The monopoly that GrainCorp has got should never have been allowed because originally the grain handling authority, and the growers and the government owned the infrastructure.

“The proposition is that you would sell that monopoly (to ADM and), it will then be a bigger monopoly than Coles and Woolies combined.

“ADM will also not tell us if they will pay tax in Australia.”

“The one issue I have is making sure overseas owners pay their true share of taxes in Australia,” he said.

“How is ADM going to guarantee it will pay tax on the fair price of the product, and its profit is made fairly in Australia?”