NSW Farm Writers' kicks off 2016 in style at NAB House 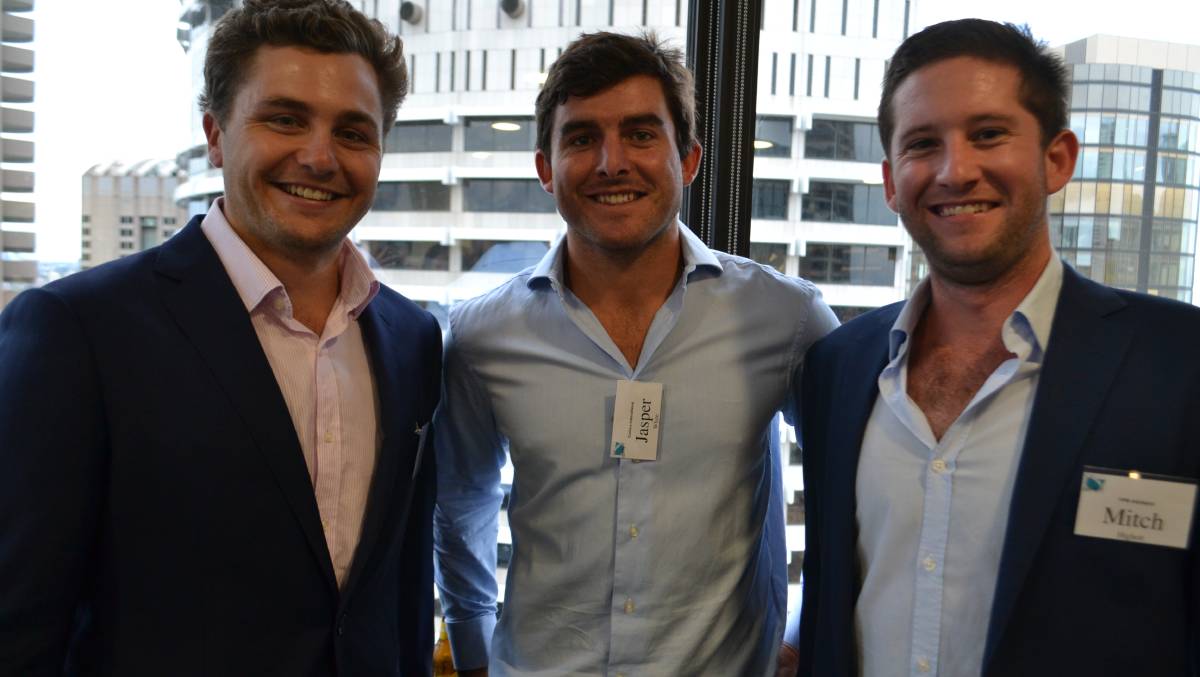 The Moxey Dairy general manager gave a colourful and candid rundown of his family’s farming philosophy and laid out his hopes for the future of dairy.

Farm Writers’ president Ben Craw said he was impressed with the turnout at NAB House in Sydney for the first Agribuzz of the year.

Entries for the 2016 NSW Farm Writers’ journalism and photography prizes are being taken until February 15.