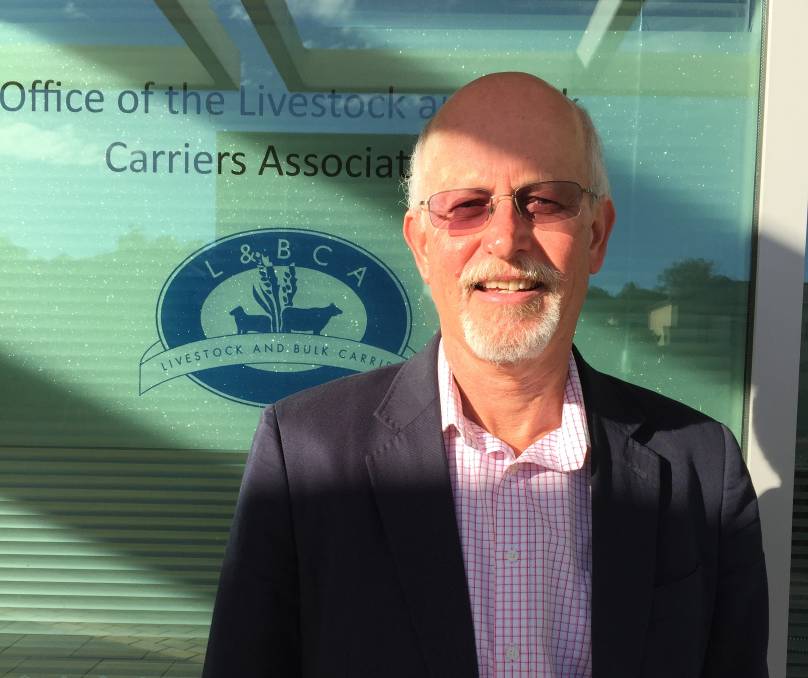 Mr Gunning said owner-drivers would soon be forbidden to charge going market rates for cartage, pricing them out of the game.

Negotiating discount rates for back or part loads will be taken away from owner-drivers but not trucking companies that employ drivers.

He said the TWU was selling the laws as a bid to improve road safety, but its intention was far more sinister.

The flip-side of being against the laws on economic grounds was that detractors would be labelled as “wanting carnage on the roads”, he said.

The laws were cooked up in an Australian Labor Party backroom to benefit Julia Gillard, Mr Gunning said.

“The TWU is not a trivial faction, Gillard needed that backing and this is the pay off.”