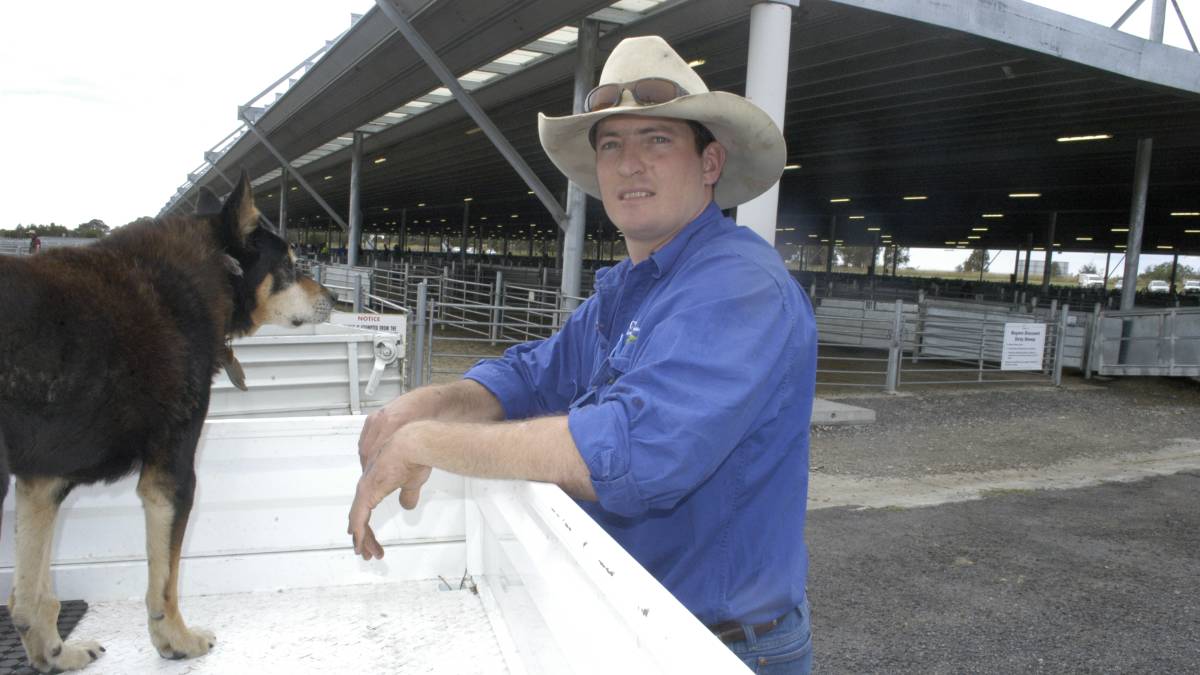 CTLX manager Nathan Morris said the big cattle numbers are a combination of a few things, including the big annual blue ribbon weaner sale of 7000 head earlier this month. Photo by Western Advocate.

An incredible 20,000 cattle have gone under the hammer at the Central Tablelands Livestock Exchange during the past two weeks.

THE big dump has started and, unless substantial rain falls across the Bathurst region, the panic to sell livestock before winter sets in shows no signs of abating.

An incredible 20,000 cattle have gone under the hammer at the Central Tablelands Livestock Exchange during the past two weeks.

Last week’s sheep sale had a yarding of 20,000 and 19,300 the week before, which also shows how the weather is impacting on the rural community.

And while there were scattered showers across the region over the weekend, it will take a lot more than that for the dire seasonal outlook to take a turn for the better.

“We’ve been going down this path at this time of year for the past three years, but the cattle keep on coming. It must be a bloody big paddock out there,” he said.

“The big cattle numbers are a combination of a few things, including our big annual blue ribbon weaner sale of 7000 head.

“But the underlying factor is the drying season and the need to offload stock with winter fast approaching. 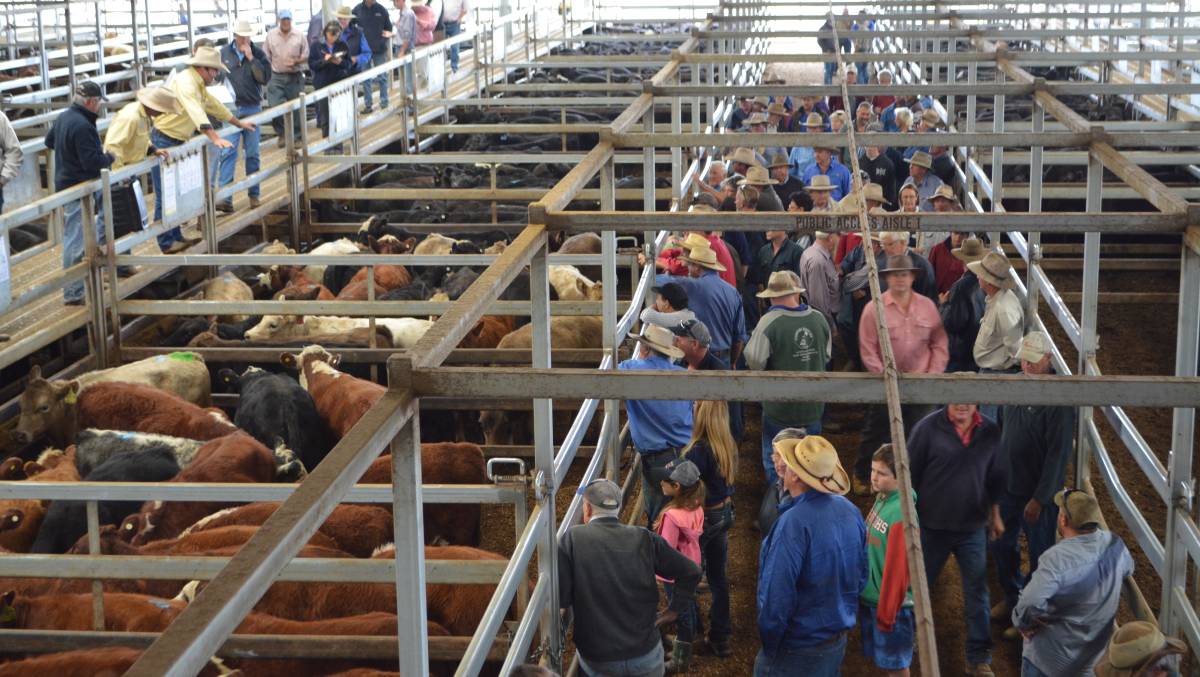 Todd Clements from selling agents Bowyer and Livermore said producers just can’t afford to get caught having to hand feed through winter. Photo by Karen Bailey.

“It’s a big influx of stock, but they are mostly in good condition, especially the weaners at the sale, which were a real credit to the local producers.”

“A positive for us at CTLX is the fact the market’s good and the auction method is getting great returns because the processors want the stock and the bidding is keen,” he said.

“The experts are talking about rain in May, but that’s anyone’s guess.”

Todd Clements from selling agents Bowyer and Livermore said everyone seemed to be in panic mode.

“The pasture situation is pretty ordinary and water is a real worry,” he said.

“The numbers going through CTLX says it all.

“That’s a lot of livestock in a fortnight.

“Producers just can’t afford to get caught having to hand feed through winter.

“You sell while the money is good, but the market is slowly sliding due to supply and demand.

“I suppose the price for cattle has dropped about 20 cents a kilogram over the past six weeks or so.

“There’s still plenty of prime cattle about, but over coming weeks that will continue to dwindle if we don’t get rain.”