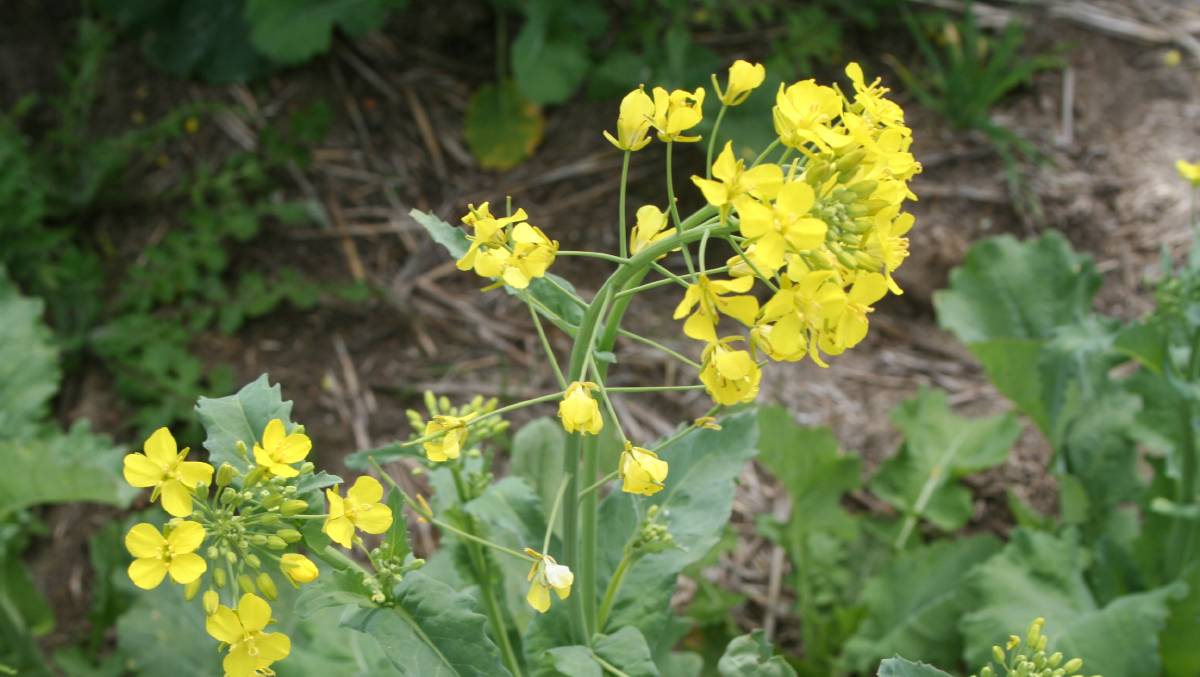 A government report into agricultural innovation has called for a smarter approach to access biotechnology.

It focussed on areas like Genetically Modified crops and other emerging technologies relevant to Australian farming, including telecommunications, remote monitoring and drones and agricultural chemicals.

The inquiry received 116 submissions and held 15 public hearings with 11 in Canberra, two in Victoria and two in NSW.

A final 138-page report was tabled last week which made 17 recommendations to government including demanding the removal of duplicative regulatory blockades to farm biotechnology including GM crops.

The first recommendation called on the Australian government - through COAG - to pursue reform options that ensured national consistency for gene technology regulation.

Government was also urged to commission an independent review of the implementation and effectiveness of the Gene Technology Agreement, with particular reference to the impact of moratoria invoked by State and Territory governments under the Recognition of Designated Areas Principle.

The third recommendation said Mr Joyce’s Department, in cooperation with Standards Australia, should update the National Standard for Organic and Bio-Dynamic Produce to introduce a threshold for approved GM material that’s consistent with comparable international standards.

The Committee - Chaired by South Australian rural Liberal MP Rowan Ramsey - said it accepted effective regulation played a critical role in supporting the adoption of gene technology in the agricultural sector and underpinning confidence at all levels of the supply chain.

But they identified ways to address inconsistencies in the existing regulatory framework that has prevented widespread adoption of gene technology over several decades.

Currently, the cultivation of GM food crops is prohibited in SA until at least September 2019 and in Tasmania until November the same year, while GM cotton and canola is already being produced successfully in other jurisdictions.

“While the Committee acknowledges that States and Territories are operating within the scope of the national Gene Technology Agreement, the Committee considers that moratoria on the commercial cultivation of GM products undermine the purpose of the agreement,” the Committee report said.

“The result of the moratoria is that, in practice, the regulation of gene technology is fragmented and inconsistent.

“The Committee accepts the evidence that this inconsistency discourages private-sector investment in the development of gene technology suited to Australian conditions.

“In turn, this limits the ability of Australian producers to compete in the international market.”

In a thinly veiled swipe at the organic sector, the report said competing interests within the agricultural industry, “to some extent”, reflected varied community views about gene technology.

But it said the industry “as a whole” would be best served by a harmonised regulatory environment across all States and Territories to encourage further adoption.

“As such, the Committee strongly urges the Australian government to pursue all available options to achieve a nationally consistent approach to the approval for commercial use of gene technology, including the phase out of State-based moratoria of the cultivation of GM products,” it said.

The inquiry was told access to GM cotton had facilitated changes in farming practices that have reduced the use of water and chemical crop protection products while improving productivity and profitability.

The independent Gene Technology Regulator (GTR) is responsible for administering the Commonwealth gene technology legislation and has specific responsibility to protect the health and safety of humans and the environment.

To avoid duplication, other agencies like Food Standards Australia New Zealand are responsible for the assessment and approval of GM food products.

Acting GTR Dr Jane Cook told the Committee inquiry GM canola and cotton had been approved by the regulator for commercial-scale release with biotech cotton now accounting for 95 per cent of the national crop.

The Committee also heard R&D was underway on a range of other GM plants, including wheat, barley, sugar cane, and ryegrass, in addition to live GM veterinary vaccines and GM animals, while complex traits like drought and salinity tolerance were also in the pipeline.

Australian scientists have led R&D of GM traits across a range of crops but, “the adoption of gene technology in Australian agriculture has been slow and uneven”, the report said.

AusBiotech told the inquiry, ‘It is unlikely that any single factor has a greater impact on public investment in agricultural biotechnology in Australia than the uncertainty created by indecisive state moratoria against GM crops’.

“AusBiotech explained that, although GM herbicide-tolerant canola was approved by federal regulators in 2004, it was not commercially released until 2008 in Victoria and NSW and until 2010 in WA and remains unavailable in SA and Tasmania,” the report said.

“The Committee also heard that State-based moratoria have caused agronomic and on-farm financial losses and that environmental benefits have been forgone.”

The report said stakeholders also said the Australian National Standard for Organic and Bio-Dynamic Produce - the national organic standard – was inconsistent with other Australian government policies and didn’t align with equivalent international standards.

“AusBiotech explained that the national Food Standard Code allows for up to a one per cent threshold for the accidental presence of an approved GM ingredient, whereas the national organic standard states that GM products are not compatible with organic and bio-dynamic management practices and are not permitted under a parallel production system,” it said.

He said GM laws are national, uniform and consistent “so no change is needed” while backing the continued application of the precautionary policy principle, for governing the use and development of agricultural biotechnology.

"GM-free is the way to be for Australia so the present laws and regulations are working well,” he said.

Mr Cossey said his group’s inquiry submission showed that Australian farmers with access to crop biotechnology over the last 20 years had benefited from environmental advantages, with farm income boosted by US$885m.

But he said several independent and government commissioned reports, along with “real-world experience” showed that moratoria on GM crop cultivation in Tasmania and SA had not delivered any marketing advantage.

The bans had only served to deny farmers in those States from gaining the financial, agronomic and environmental benefits of new technologies like GM crops, he said.

Mr Cossey said the Committee’s recommendation for a nationally consistent approach to commercial approval and use of gene technology, including phasing out State bans, equated to “a declaration that common sense and science-based evidence should prevail in policy decisions”.

He said the Committee’s recommendation that a threshold for approved GM material be introduced in the National Standard for Organic and Bio-Dynamic Produce would bring Australia’s organic standards into line with international competitors’ standards.

GrainGrowers CEO Alicia Garden said the report’s 17 recommendations “all seem to align with content included in our submission to this inquiry”.

“Inconsistency and unfounded state regulations are holding back the use of biotechnology by Australian farmers and therefore constraining opportunities for innovation in Australian crop production,” she said.

“This must be addressed by a national approach as recommended by GrainGrowers and supported by the Committee’s recommendations.”

The inquiry was also told that research commissioned by the OGTR found that awareness in and support for gene technology had fallen between 2012 and 2015.

“However, the research also found that support for GM food products was likely to increase based on growing understanding of regulation and scientific evidence of safety.

“The Committee heard that efforts to address public and consumer acceptance were an important element in the more widespread implementation of gene technology.

“The Acting GTR advised that risk assessments, regulatory processes, and information on all GM approvals by and notified to the regulator are available to the public.

“However, speaking to the Committee, the Acting GTR suggested that providing plain-language information about gene technology and GM organisms might lead to greater public awareness and acceptance of gene technology.”

Vodafone Chief Strategy Officer Dan Lloyd said the Committee had sent a “powerful bipartisan message” that the agricultural industry could be much more productive and profitable with better, improved mobile services.

Ms McGowan said the report highlighted the lack of access to internet services and mobile phone coverage and recommended the federal government committed to continuation of the Mobile Black Spot Program beyond round two; given the recent budget omitted funding for an extension.