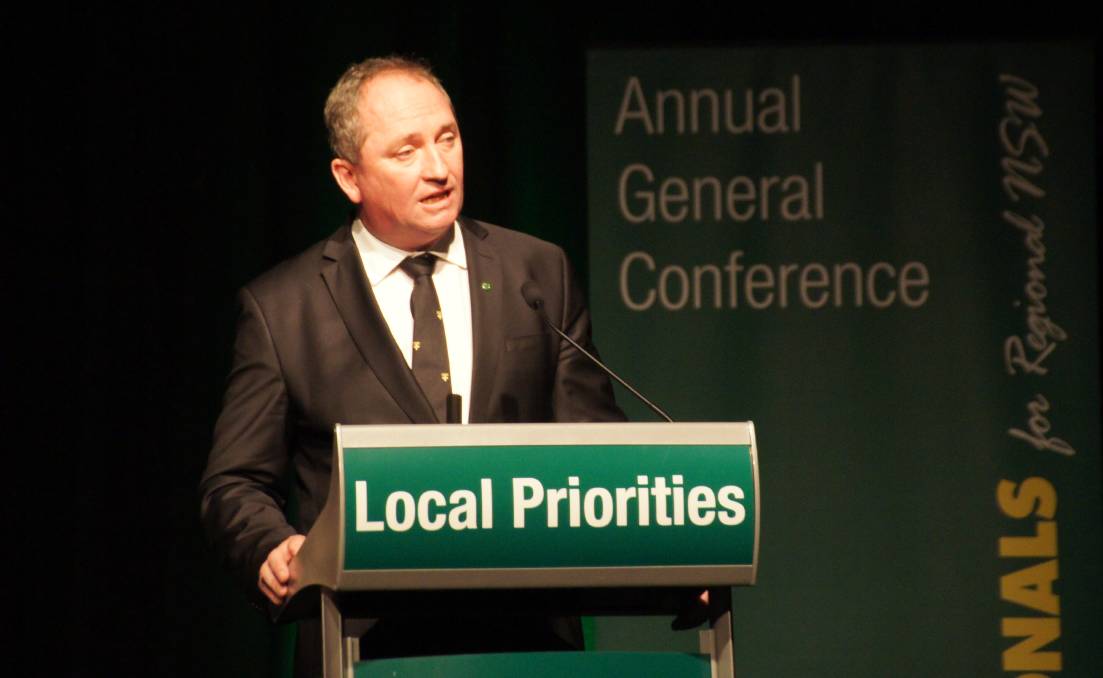 Rural and regional voters put a new spin on the election campaign in Tamworth last night.

WHY isn’t regional Australia getting its fair share? And what are our pollies doing to fix it?

Those were the rural and regional-focused questions panelists were scrambling to answer at Monday night’s ABC Q&A filming in Tamworth.

A range of issues crossed the desk, all backed by heartfelt pleas from residents who put the case that not enough is being done to deliver services to the bush for health, education, regional businesses and information technology.

The audience also heard from frustrated farmers and families that mining and gas put too much pressure on communities and resources in rural and regional Australia. 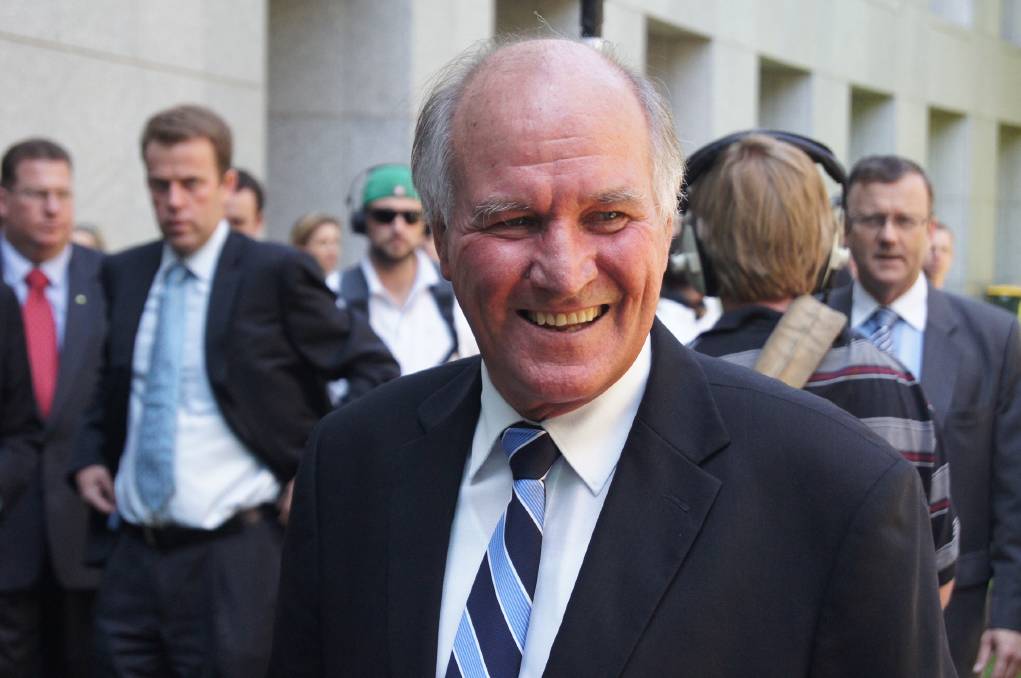 Independent candidate for New England Tony Windsor, who is re-contesting the seat after vacating the post to Mr Joyce in 2013.

Debate began predictably with questions on the contentious issue of mining and gas in the fertile Liverpool Plains, which has been dividing the community since the NSW Labor government approved exploration licences more than 10 years ago.

Mr Joyce and Mr Fitzgibbon, both of whom represent parties that back resources extraction growth, were chided by questioners when they attempted to blame state government and each tried to emphasise the other parties’ lack of initiative to block fossil fuels on the Plains.

They were asked repeatedly if they would use federal powers to step in and block development on the productive farm country and both stopped short of a firm commitment.

Windsor was quick to point out that he had introduced a federal Water Trigger to mining applications in 2013, but was also needled on details of benefits gained from mining activity on his New England property.

Mrs Simson rose to prominence in the NSW Farmers Association for her activism over BHP’s Caroona project, which plans to mine coal under the black soil plains, said lack of political will created uncertainty over farming’s future, which had crippled investment in agriculture.

“I still can't believe we live in a democracy when people have such strong feelings about agricultural land and politicians are still passing the buck and blaming each other. People feel they don’t have a voice in the process.”

Mr Joyce - who bore the brunt of questioner’s ire over service delivery - took the realist's approach. 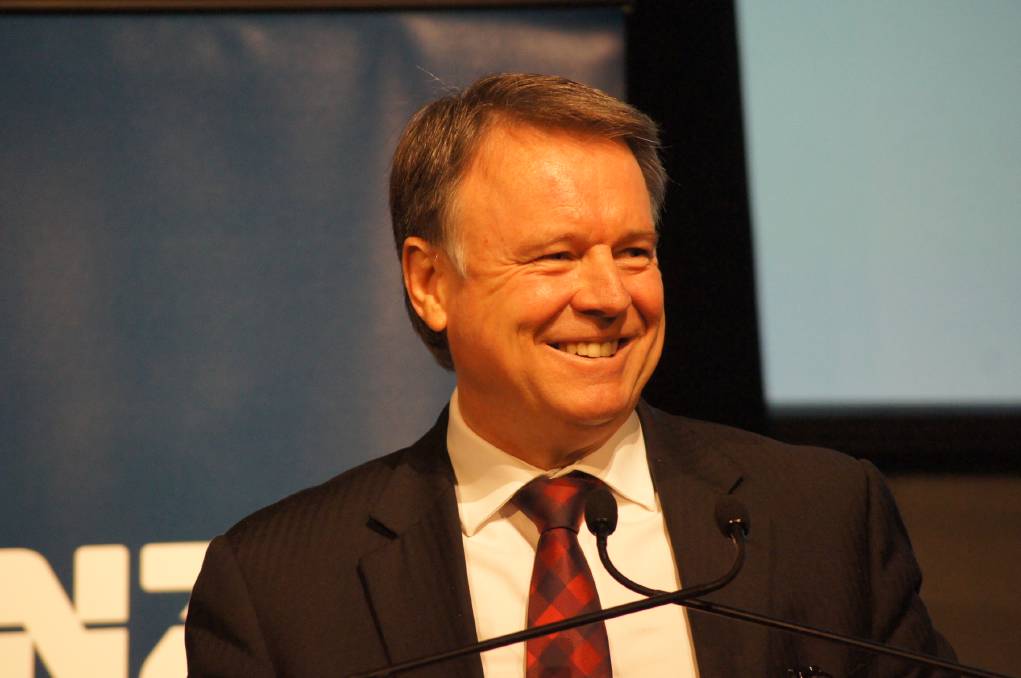 He said, when asked what he would do to deliver crucial improvements, that the Nationals were in Coalition to provide a healthy national economy, which is needed to fund regional Australia.

“I don’t think we will ever have like the Central Business District – it just wouldn’t be the truth to say we would,” Mr Joyce said in response to a question about improving telecommunications around Tamworth.

Mr Windsor scored the biggest cheer of the night when he rattled his sabre for the full rollout of fibre-to-the-premises NBN.

“Do it once, do it right, and do it with fibre,” the Independent declared to an appreciative crowd, who were not satisfied with Mr Joyce’s calls for a rationalised approach to NBN spending.

The Deputy PM said the Nationals exist to represent the bush, but service delivery must be constrained within the broader economy.

“Regional people want a strong nation – but not to put the nation at risk for parochial interests,” Mr Joyce said.

“It might sound boring and mundane but we have to get our economic management right, otherwise we turn into nothing more than a suggestion box and complaints table."

Mr Joyce rattled off a list of funding announcements for services and infrastructure, reiterating the bush needed the Nationals at the negotiating table to deliver plans for regional growth.

Mr Fitzgibbon pointed to the NBN to distinguish Labor from the Coalition in the bush, citing his party’s commitment to deliver higher connection speeds.

“Barnaby Joyce may be right, we may never have the services of capital cities, But he may be wrong, and digital technology might bridge the divide.

He said “in a rapidly changing world” people were looking to progressive policies and political leaders must also focus on climate change.

Mr Fitzgibbon floated the idea of renaming the Department of Agriculture the 'Department of Food and Fibre' as a strategy to better inform Australians about the benefits of agriculture.

Host Tony Jones quipped that Fitzgibbon should go with 'Food and Fibre To The Home'.

Mr Windsor, the only other panellist to touch on the climate debate, brushed off suggestions he was challenging Mr Joyce out of spite, and declared that a hung parliament could very well await the Australian public. Shadows of 2010 election deal with Julia Gillard loomed and Windsor would not be drawn on what side he would take should he win at the July poll.

Ms Simson, taking aim at all parties, countered with a call for visionary investment to grow the regions and draw people in.

“So much planning just assumes the population will go to the cities… we need strategic investment in in place to build rural and regional businesses,” she said.

“We don’t want to have to go with out begging bowls (for regional funding). We ant to hear about how leaders planning to build stronger regions.”

She said agriculture should be a key driver of growth and argued the sector could double by 2030.

Ms Sefton was staunch in support of regional small business and health, and added colour late in the piece with a passionate declaration for the rural lifestyle.

“I love living out here,” she said, before praising the country's ideallic traffic, and the ability of country kids to "do donuts" in their driveways.

"I think every country kid has a bit of revhead in them," she said to a bemused host Tony Jones.