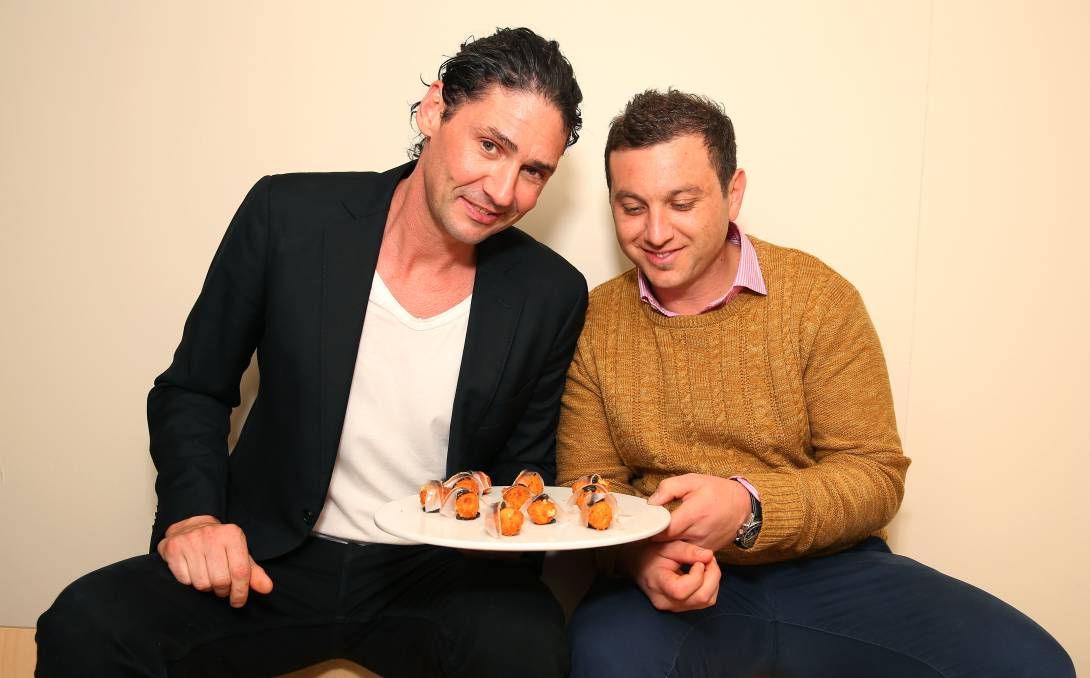 NO porkies – Adam Zammit’s bacon is the best in Australia.

The Sydney-based producer has headlined a NSW clean-sweep of the 2016 Australian PorkMark Bacon Awards, with Zammit Ham and Bacon winning the nation’s best full rasher and best overall bacon.

The company, run from Pendle Hill, was started in 1952 by Maltese migrant Francis Zammit, and has remained family-owned and operated.

This year Bacon Week is drawing attention to the competition local bacon faces from imported product, as 72 per cent of Australia’s ham and bacon is imported.