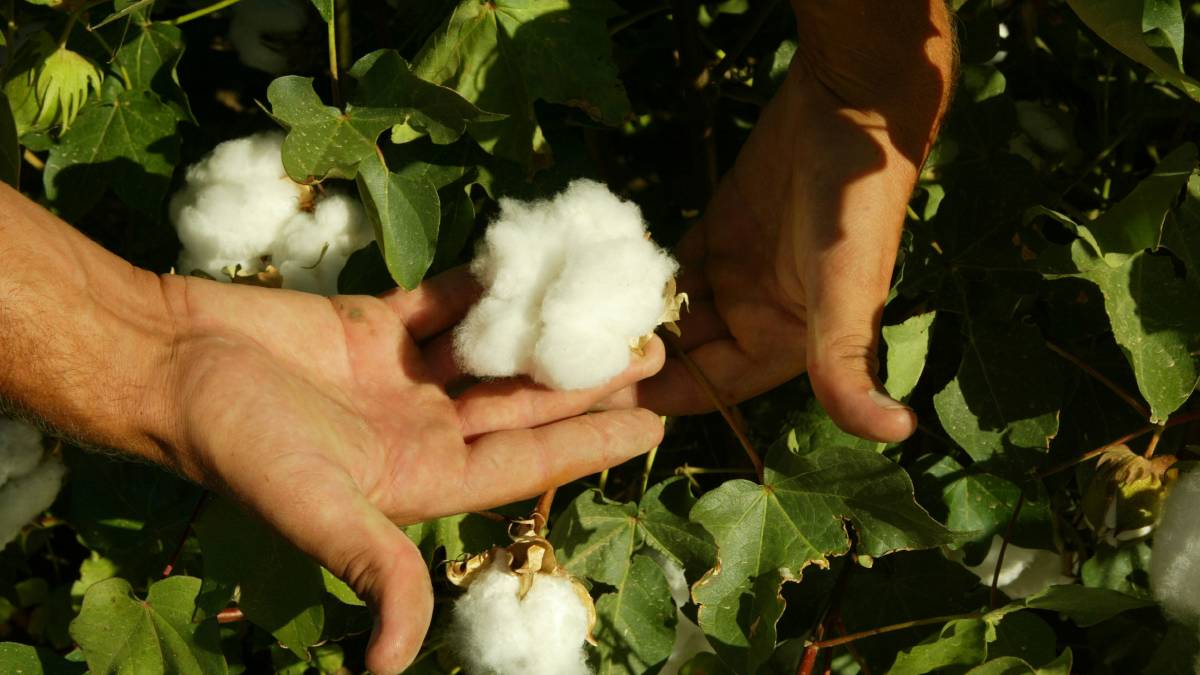 Monsanto is expecting wide uptake of its Bollgard 3 cotton technology this season.

There has been very good uptake of cotton varieties featuring Monsanto's Bollgard 3 technology.

All paddocks of Bollgard 2 cotton varieties were required to be cultivated after harvest to reduce the numbers of pupae of the helicoverpa moth.

The appetite for new technology has led to over 95pc of this year’s planned plantings likely to feature the Bollgard 3 trait.

Monsanto Australia managing director, Tony May said the rate of adoption of Bollgard 3 is the fastest for a new GM cotton trait seen anywhere in the world.

He said this uptake was even more remarkable given the technology has not yet been tested elsewhere.

“This is the first commercial season Bollgard 3 has been grown by anyone anywhere in the world,” Mr May said.

“The rapid adoption of Bollgard 3 in its first year shows cotton growers are willing to put their trust in new technologies right off the bat.” he said.

Early planting intentions indicate a strong season ahead, with forecast plantings already 120,000ha ahead than at the same point last season.

Indications are the area planted to Bollgard 3 varieties this year could be in excess of 400,000 hectares.

Mr May said changes to the Resistance Management Plan (RMP) for Bollgard 3 make it easier to grow cotton.

The varieties have a wider planting window, along with lower cultivation requirements.

He said the widening planting window was attracting new participants to the industry.

“Over 100 farmers will join the industry and plant cotton for the first time which is a great thing for the growth of the industry.”

The Bollgard systems provides cotton provides farmers with in-seed insect protection. In Australia this is mainly from the helicoverpa moth.