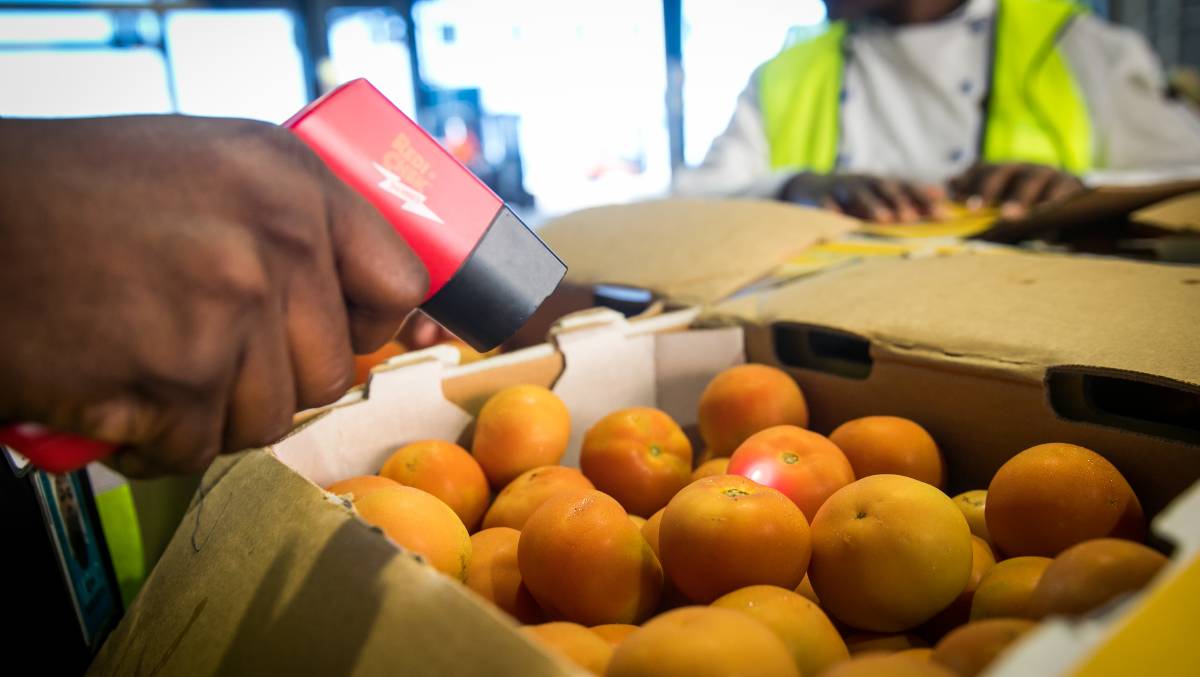 The Aus-China Portal aims to increase competition among investors for businesses that are positioned to benefit from China’s growth.

A new online marketplace to facilitate agribusiness deals worth up to $20 million is set to be launched next month.

CHINESE appetite for Australian agricultural assets is through the roof and one marketplace expert is launching working to facilitate deals worth up to $20 million.

A new online marketplace called the Aus-China Portal is set to be launched next month by Sydney-based business intelligence company Basis Point.

It will allow investors to search for assets by type, region or price across the agribusiness sector as well as tourism, education, technology, finance and healthcare.

Basis Point’s managing director David Chin – a former head of marketing at the Sydney Futures Exchange –said all deals made on the portal must have the potential to leverage China’s growth, consumption or capital.

“The portal is a one stop shop for Australian investment opportunities that have a Chinese angle – the marketplace will display the opportunities for both Australian and Chinese investors to consider,” Mr Chin said. 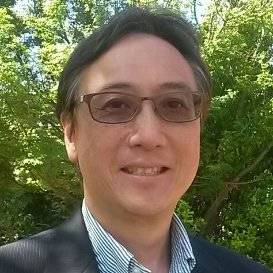 Agribusinesses including premium food exporters and processors have already signed up.

Mr Chin said the portal is aimed at pairing asset holders with Chinese and Australian high-net-worth and corporate investors and fund managers such as venture capital, pre-initial public offering and small-cap funds. Deals and investments worth $1m to $5m will be the most common size, with a minimum of $500,000 and maximum $20m. There will also be a section for start-ups in the Aus-China space seeking investors.

“I’m not targeting huge cattle empires, it’s more small and medium agribusiness enterprises (SMEs) that will benefit. It’s also not just the sale of agribusinesses too, it could also be off-take agreements.”

The portal would also cater to the new wave of “China-hubs”– firms that form alliances (and/or take equity stakes) with Western SMEs that seek to sell to China but lack the resources to do so.

“In the case of agribusiness-hubs I’m seeing an emergence of Aussie companies who are buying stakes in Aussie agribusinesses (for example, wine or seafood producer) and then look after their logistics, marketing and branding, thus leaving farmers to do what they’re good at.”

To stimulate portal users ahead of next month’s launch, Basis Point has introduced an Uber-style surge-pricing mechanism where early movers pay less to advertise in the portal.

“We want to launch with a critical mass and this is helping us get the numbers we need.”

Once the Aus-China Portal is “humming along” Mr Chin’s role will be to provide “warts and all” market intelligence to users.