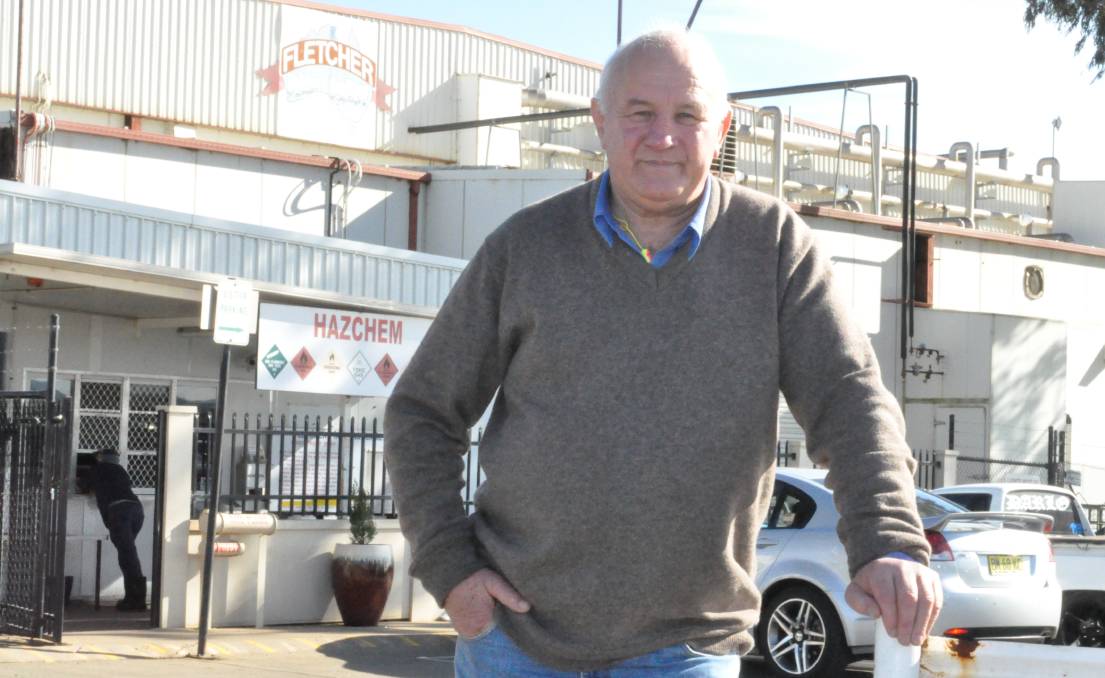 The rising cost of energy and the lack of reliable supply has reached crisis point in the red meat processing game.

THE rising cost of energy and the lack of reliable supply has reached crisis point in the red meat processing game.

It is one of the major contributors to unsustainable costs of manufacturing that may ultimately drive the industry offshore, abattoir bosses have warned.

Such is the critical nature of the issue, the Australian Meat Industry Council is currently conducting a survey of members to determine the scale of the problem and to assist in the development of an energy policy for the industry. 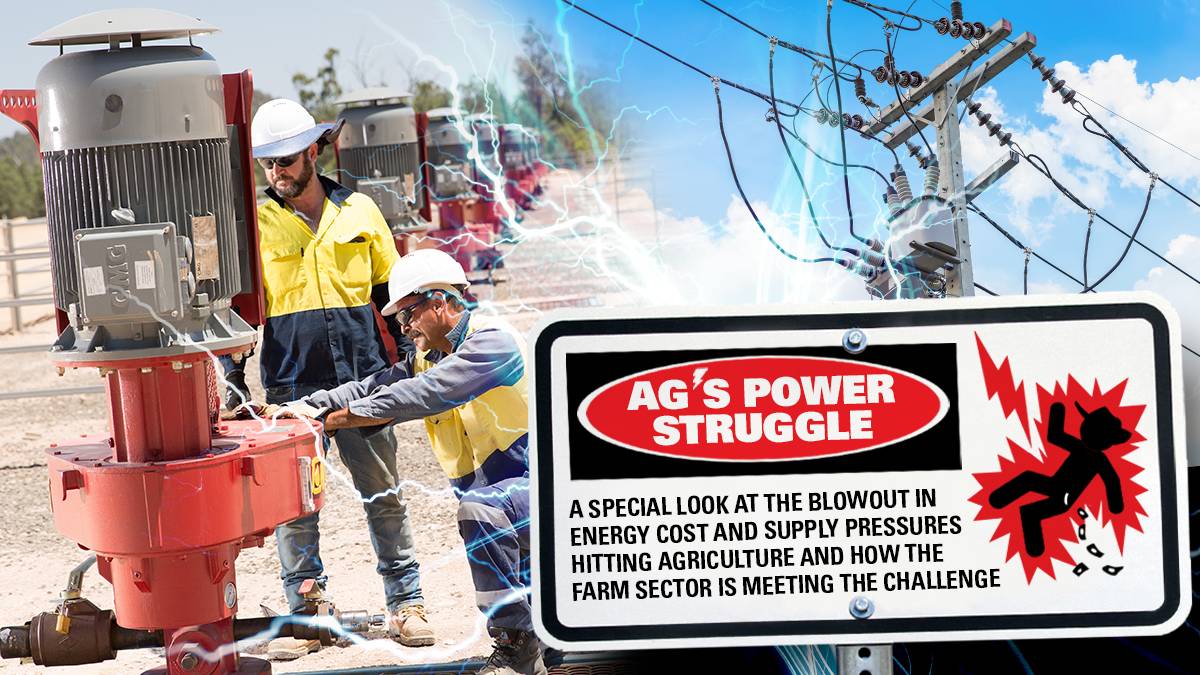 AMIC’s Robert Barker said energy, in terms of costs and reliability of supply, was a key factor in the ability of Australia’s processing sector to maintain a competitive position in the global meat trade.

The main energy sources used in the industry are gas and electricity, but there is also significant use of diesel generation, and a growing interest and use of biogas and solar generation as alternatives in the face of conventional energy costs continuing to rise.

Gas is an important input to the red meat sector, both as a source of reliable energy to maintain the baseload, and as a direct input in operations on-plant, according to Mr Barker.

“Indications that gas prices are likely to rise significantly over the next few years are causing consternation among our members,” he said.

Based on early responses to the AMIC survey, energy costs were up an average of 30pc in 2016, compared with 2010.

From the installation of energy efficient lighting to replacing blast freezers with plate freezers, upgrading refrigeration compressors and installing biogas capture and reuse systems, the sector has invested heavily in measures aimed at reducing energy consumption in recent years.

However, there is only so much to be done in what is essentially an energy-intensive sector.

At the producer-owner Northern Co-operative Meat Company in Casino, energy costs in the past 12 to 24 months have gone up by around 20pc, or $1 million per annum.

Some of the larger processors cited a figure of $20m in the same time frame.

Electricity accounts for 25pc of the NCMC’s total costs, excluding livestock and wages.

While improvements to internal equipment had been made, that only goes so far, he said.

“The red meat processing industry in Australia is the largest manufacturer in Australia supporting over 130,000 jobs, most based in regional areas,” he said.

“If Australia wants to stop this industry moving off shore, urgent attention to the cost of manufacturing is required at all levels of government.

“Energy is at that critical stage, not only in terms of cost but also continuity of supply.

“Urgent action is required and serious consideration should be given to taking export exposed meat processing plants off the grid.

“It makes a lot of sense, particularly for regional areas, and is very achievable with appropriate government support.”

For big family-owned sheep meat processor Fletcher International Exports, it is the lack of security around sourcing energy that is the biggest threat to business.

Chief executive officer Roger Fletcher said energy costs had been rising above the rate of inflation for years.

Since 2014, Fletcher’s energy costs have doubled.

“Inside our plants, we are continually trying to improve production costs but this is outside our control.”

Electricity and natural gas is used at the Dubbo operation.

In Western Australia, Fletchers has invested  in woodchip boilers to supplement electricity.

“The problem is, it’s hard to make investment decisions because there is no surety on energy,” Mr Fletcher said.

“No one ever knows where the government is going with energy.

“At Dubbo, we have our gas sourced at this minute but we certainly can’t guarantee how long we have it.

“In this business, you’re dealing with animals, whom you have a responsibility to, and a perishable product. The lack of surety puts us, and the farmer, in a very vulnerable position.”

Mr Fletcher says it is an unfathomable situation where Australia has some of the biggest energy resources in the world and its own manufacturing businesses struggle to get affordable and secure energy.

“It’s common sense - we should be using the cheap energy we have.

“Yet here we are with the United States, our major beef competitor, beating us on processing costs because they have energy costs way below ours.”

AMIC is still in the early stages of developing recommendations, but Mr Barker said the organisation would encourage the Federal and State Governments, and the energy market regulators, to look at all options to ensure an affordable, reliable supply of energy – made up of multiple sources – to the wider community.

“We are a relatively energy-intensive sector,” he said.

“This is required to ensure the delivery of safe, clean food to consumers in Australia and around the world.

“As a major employer around Australia, especially in rural and regional areas, and as the main market for Australia’s livestock producers, it is vital that energy costs, already growing at a fast rate, do not continue to rise.

“The ability of our sector to compete on price around the world is being affected by these price increases.”