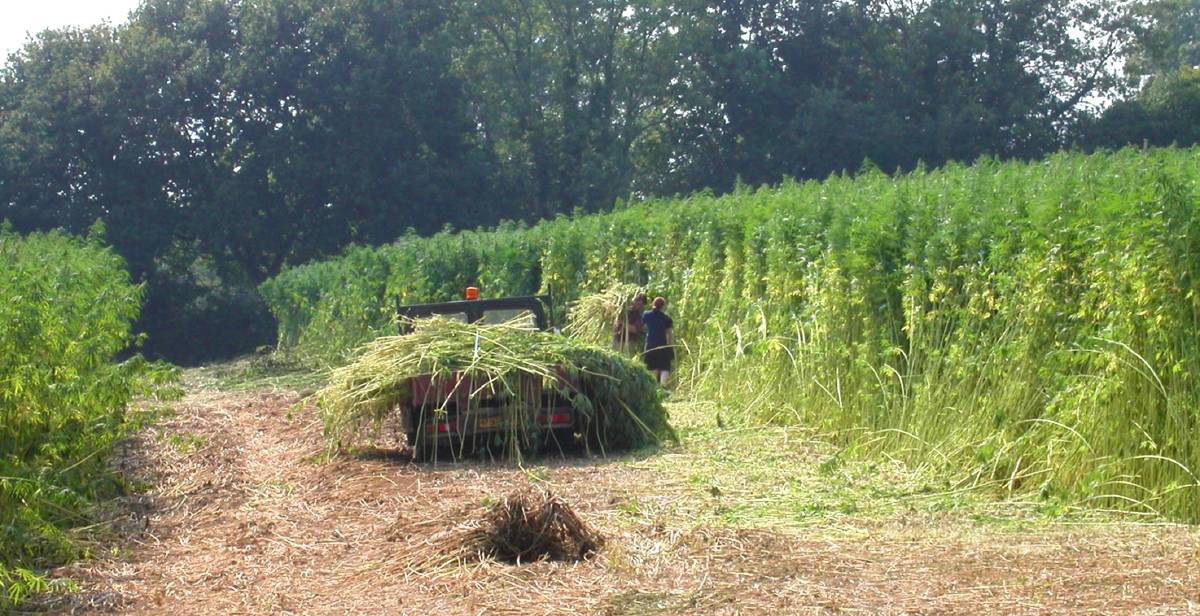 UPDATED 4.50pm: AFTER 15 years’ backing from food regulators, government has finally legalised the sale and consumption of hemp food in Australia and New Zealand – opening a new path for farmers to tap the billion-dollar global industry.

Key NSW growers say they expect to see local hemp production quadruple, as well as hemp seeds, protein oil and flour integrated by Australian restaurants and many manufacturers into their recipes.

This afternoon’s decision from the Forum of Food Regulation in Adelaide frees up farmers to get full value from planting and harvesting hemp as a crop – having previously only been allowed to sell hemp fibre, not seeds.

The change should come into effect in about six months.

Last month Food Standards Australia and New Zealand backed government to approve the sale of low-and-no-THC hemp seed products as a food – the fourth time it had given the green light since 2002.

But concerns from police and public health – centered on the public image of the plant and the potential impact on drug testing devices – had held approval back.

Ministers today noted the key finding of the Consumption Report is that it is highly unlikely that consumption of food products containing the levels of THC tested would result in any positive tests on oral fluid, blood or urine.

”In light of these findings Ministers supported the draft standard that will allow low-THC hemp seeds to be sold as a food.

“The standard will take effect six months after it has been gazetted and Ministers acknowledged that there is still a range of New Zealand and State and Territory legislation that currently prohibits the sale of low-THC hemp seeds as a food which will need to be amended.”

Ministers also supported the establishment of an Implementation and Monitoring working group. 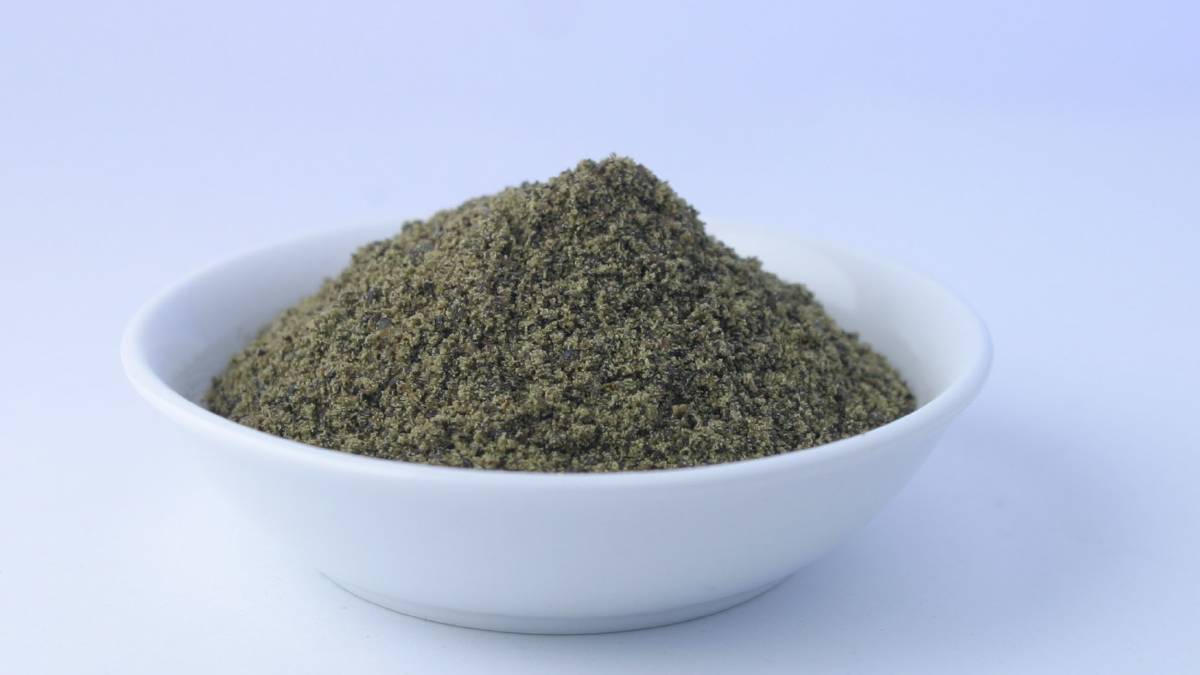 Not easy being green

Not to be confused with THC-laden marijuana – hemp fibre crops were legalised in NSW in 2008, and have been lauded for versatility, water efficiency, and potential to be used in rotation.

The seed of the hemp plant - now legal - contains vitamin E, phosphorus, thiamine, potassium, magnesium, calcium, iron and zinc. It can be made into flour, protein powders, oil or an alternative to soy milk, and be used like poppy seeds in baking or stir-fries.

The plant grows to maturity in under 120 days and its aggressive rooting capacity improves soil condition. 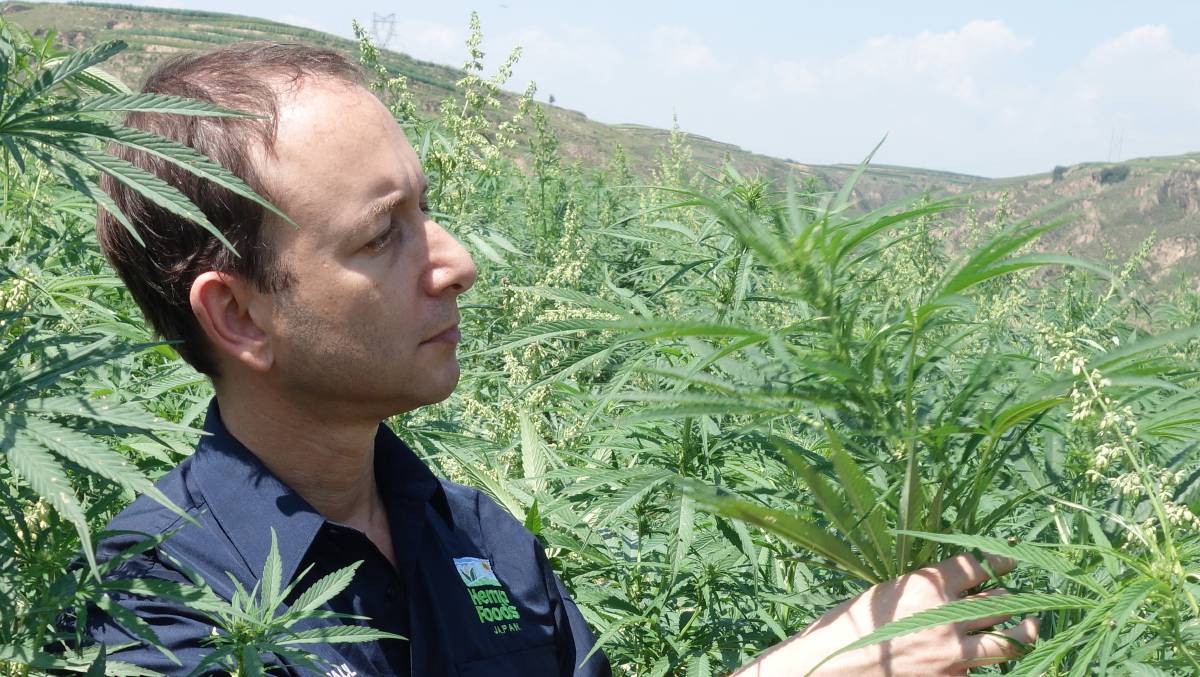 “We believe a lot of farmers are waiting for this legislation to make it worth their while,” he said.

“We look forward to welcoming them.”

Nearly 20 years after founding Hemp Foods Australia at Bangalow, Mr Behaim has grown it into the largest hemp food wholesaler, retailer, manufacturer and exporter in the Southern Hemisphere, accounting for about 80 per cent of the Australian market.

Mr Benhaim is also set to hire several more production employees and said he was bracing for manufactures and distributors to place immediate orders for food product.

“There are a number of other smaller (processors) too, as well as us. We certainly hope that they will grow, and the industry will strengthen.”

Mr Benhaim can’t say exactly how many farmers Hemp Foods Australia works with, or where they are based, only that the industry would be crying out for more growers in the coming year.

“One of the biggest changes in our business is how we will be able to work with farmers. Undoubtedly,” Mr Benhaim said.

“Currently we only offer a one-year (growing) contract, but we’ll be in a position to offer three year, multi-year contracts - anything from 30 hectares to 1000 hectares - which will allow growers to get to know the crop better.” 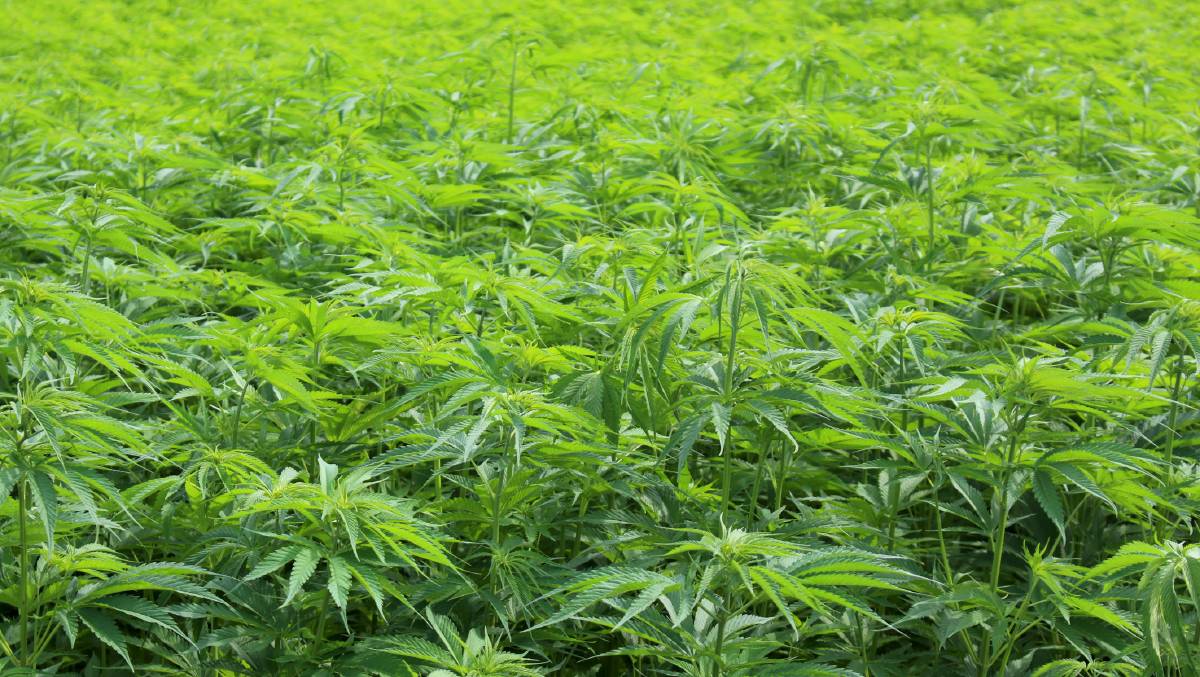 Not to be confused with its psychoactive cousin marijuana – hemp fibre crops were legalised in NSW in 2008, and have been lauded for versatility, water efficiency, and potential to be used in rotation.

South-West Victorian farmer Harry Youngman hasn’t got hemp yet, but he too has been planning ahead.

He’s been looking into the crop for the past five years and has $300,000 worth of seed imported and ready to plant in the centre of the state.

“We’ll put that in when September comes around, and that will get us about 700 hectare,” Mr Youngman said

“We were absolutely confident (hemp food) would be legalised which, really, has opened up opportunities to crystalise all other uses of the plant.”

“It’s not just food and clothing, but also the building and bioplastic industries.”

Mr Youngman said he will travel to Europe in June to study downstream uses of the plant and look at his own processing equipment.

“We see hemp as being a regional type of crop,” he said.

“There’s a lot of volume, you can’t cart it far, so essentially there needs to be a decentralised processing model,” he said.

Hemp farmers in the Hunter Valley previously estimated its value as a fibre crop alone at up to $180 per tonne, with about 12 tonnes per hectare of fibre being the ideal yield.

The man who admitted in NSW parliament he had illegally consumed hemp seeds has celebrated the fact it would no longer be a crime to do so.

Greens ag spokesman Jeremy Buckingham told a budget estimates committee in 2015 he had eaten hemp seed that morning and was in breach of the law, in order to bring to attention the potential of the crop as food.

“It is pleasing to see this silly law has been dropped and Australia has joined with the rest of the world in accepting hemp food consumption,” Mr Buckingham said today.

“Finally COAG has stopped dragging its feet, got beyond the stigma, and recognised hemp as a crop and food product with enormous potential.

“Allowing farmers to sell both the seed and the fibre will make hemp a viable crop for farmers to grow and potentially create a new export market for Australia.

“The Greens look forward to working with the government to pass any required legislation to implement this decision.”

The trials and tribulations of hemp food in Australia