October, 1993: Fence overseer Len Dixon, 48, with his daughter Sharon, 24, a boundary rider on the fence - repairing a section of the fence near Smithville. (Photo by Greg White/Fairfax Media).

Wild Dog Destruction Board resists a merger with LLS

THE team tasked with keeping wild dogs from feasting on western livestock is resisting a merger with Local Land Services - telling state government if it ain’t broke, don’t fix it.

The Broken Hill-based Wild Dog Destruction Board monitors and maintains the six-foot, 600-kilometer length of wire mesh that wraps around the north-west corner of the state, keeping wild dogs from raiding Western Division grazing lands and heading to the coast. 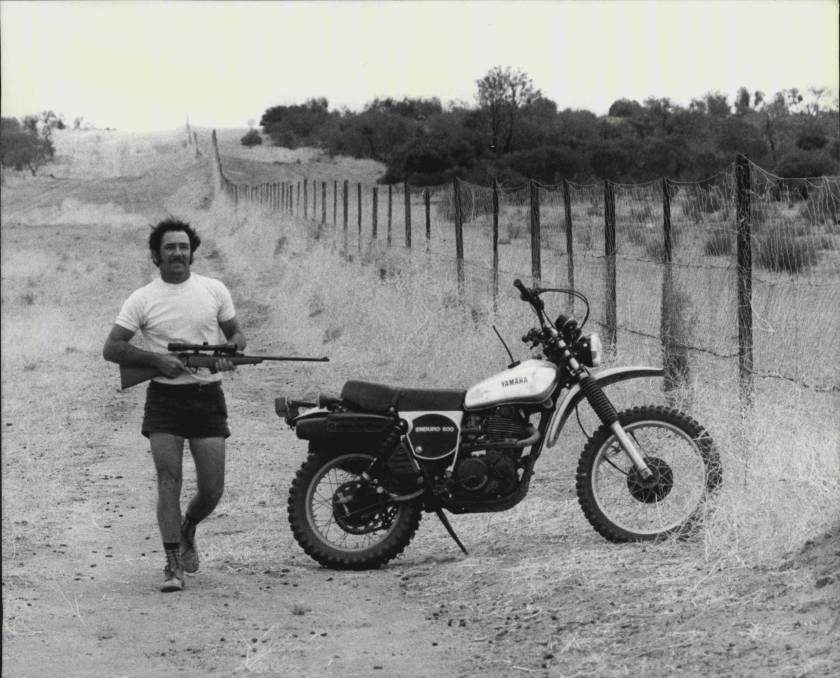 +15
A collection of images from the Fairfax archives

In March, Government announced a proposal to bring the board into the LLS fold. Board members said while they could see some benefits - including improved pay conditions and reduced administrative strain - they did not want to risk a system that had worked for 60 years by attaching themselves to the ‘under pressure’ LLS.

When visiting stakeholders last week, Primary Industries Minister Niall Blair said the board would not be forced to change if it did not want to.

In a submission paper to government, the Pastoralists Association of West Darling - a member of the Wild Dog Destruction board - said it did not want to risk going back to ‘the bad old days’ before 1957 when the fence was poorly maintained and ineffective.

“Pastoralists have high respect for the (board) and the work it does maintaining the dog fence,” Association president Lachlan Gall wrote. ”However, LLS is widely viewed as an organisation under pressure, and safeguards must be in place to ensure that it doesn’t take the (board) with it if it falls.” 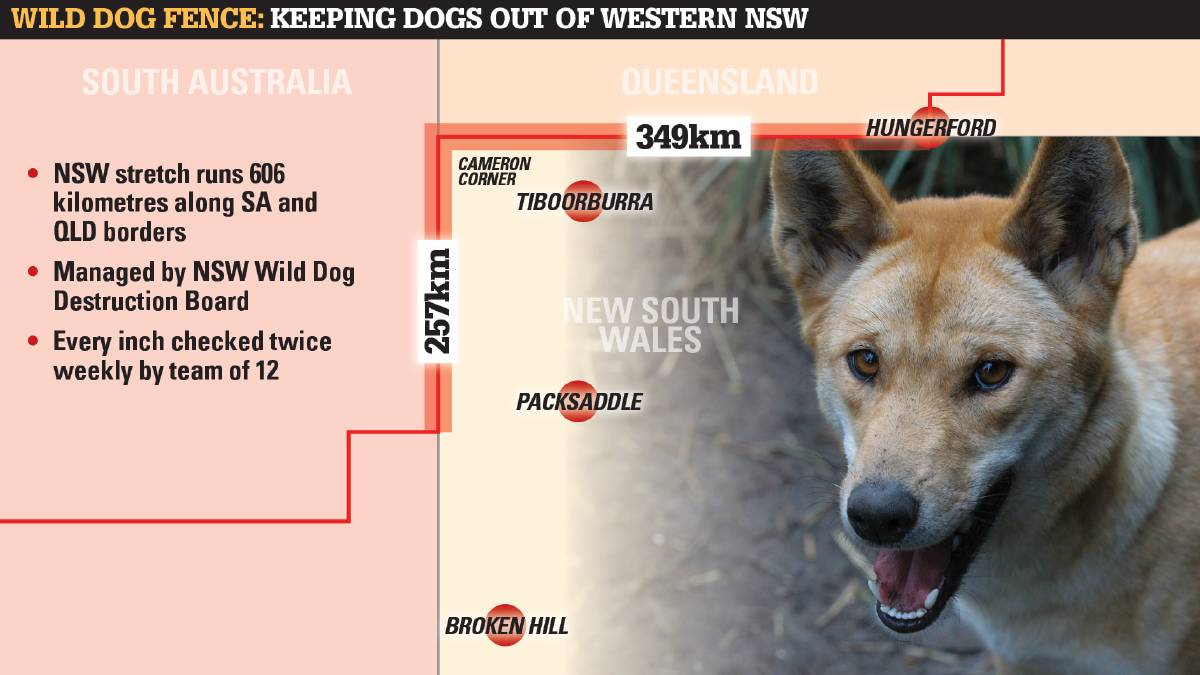 Wild Dog Destruction Board members want to continue their independent management of the dingo fence from Broken Hill, not as part of LLS.

Pastoralists Association rep on the board, Ken Turner, said it was true that man in the Far West remained skeptical of LLS and didn’t want to be caught up in something that was “new and unsettled”.

Government said benefits of the merger proposal included taking on some the board’s administrative tasks to help the 12 operational staff focus on monitoring the fence twice weekly.

Mr Blair said under any merger the board would maintain its independence, continue to work from Broken Hill, keep ownership of its assets, and staff would transfer to LLS pay system.

“I want to reiterate that we’ll only do it if they want to do it,” Mr Blair said. “We think there are some advantages… but if they come back and they say we don’t want to move, then that’s okay. We won’t touch them.”

Don’t fence me in… unless you do it right

The origin of the Wild Dog fence can be traced to the unsuccessful rabbit-proof fence that ran along QLD and SA borders, which was converted into a dog fence in 1890.

In the early years its effectiveness was hampered by inadequate funding, floods and drought.

In the 1920s and 1940s there was a shortage of materials due to the World Wars, while complications emerged as a result of the fence being managed from Sydney. Local graziers complained a significant number of dogs were coming onto western farms.

And so in 1957 the Wild Dog Destruction Board was established - and the management moved to Broken Hill.

The Pastoralists Association of West Darling says it was put in good order and has been working well ever since.