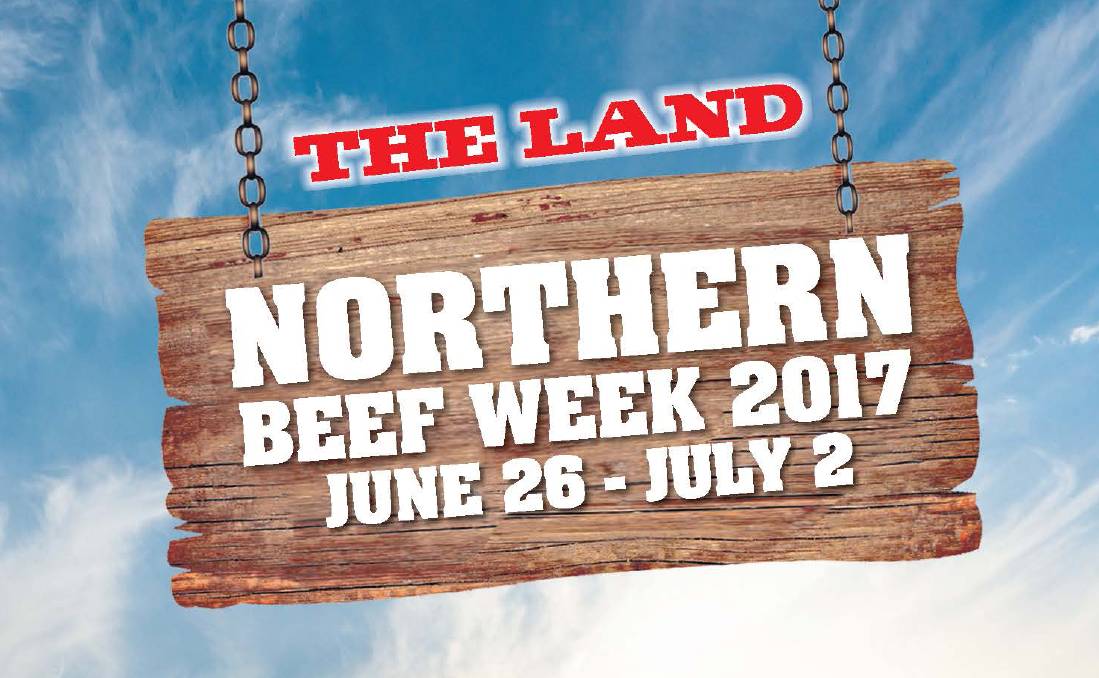 Find out which studs are open when during Northern Beef Week.

Not sure who’s opening their doors as part of this year’s Ausmectin Northern Beef Week?

We’ve broken it down for you – day by day with these maps to help plan your trip around.

​Day Four: 14 studs are opening their doors for day four, June 29. Poll Hereford, Hereford, Angus, South Devon, and Simmental breeds will all be on show.

Day Seven: Seven studs are opening their gates for the final day of beef week. There will be Angus, Hereford, Charolais, Ultrablack, and Brahman cattle on show.