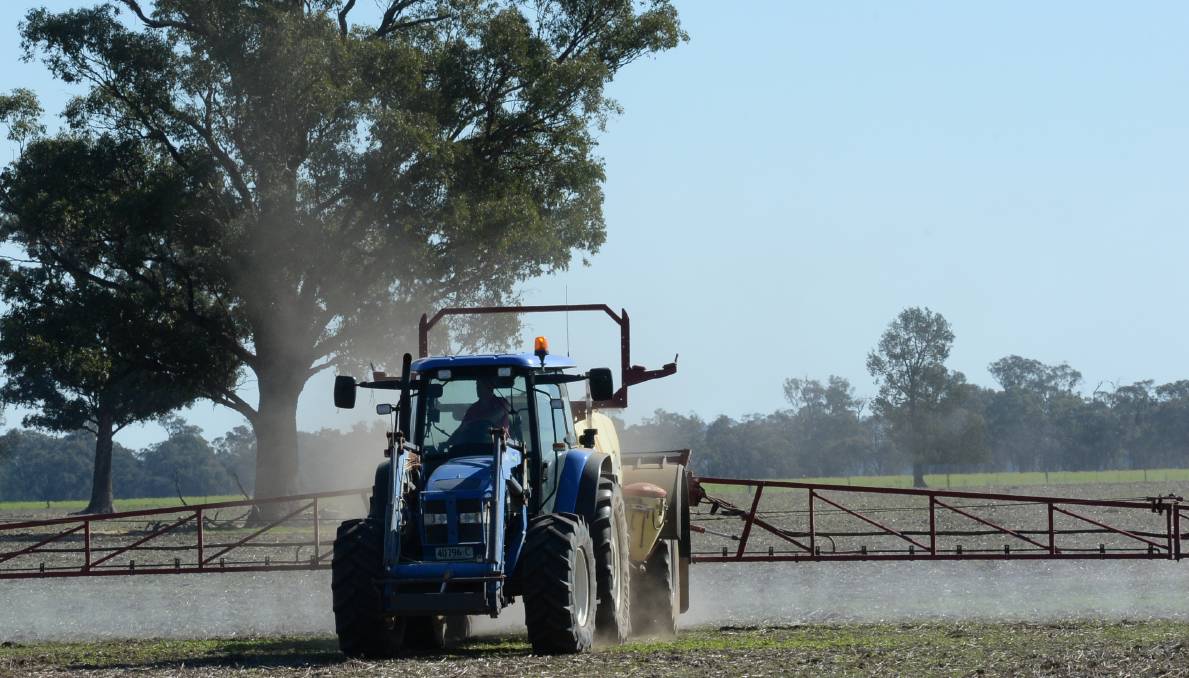 Biotechnology company, Starpharma, has sold its agrochemicals and Priostar activities for $35 million to Agrium’s US subsidiary, Loveland Products.

The farm chemical operation is strongly focused on development of its proprietary Priostar dendrimer polymer technology portfolio which is being used to improve the efficacy of farm chemical products, notably glyphosate.

The technology has benefits in weed control capability, chemical formulation stability and reducing the environmental impact of sprays.

The Australian Securities Exchange-listed Starpharma is primarily a pharmaceutical producer and research company, but it has several research and distribution partnerships with leading farm chemical companies, including ChemChina’s Adama business.

These partnerships will now transfer to work with the new North American owner.

Agrium’s retail activities, including its big Loveland network, operate in North America, South America and Australia, and via distribution partners in 40 other countries.

The small team in Melbourne involved with Priostar will join Landmark, which became part of Agrium when sold by AWB in late 2010.

Agrium itself is midway through a merger deal with Canadian fertiliser giant Potash Corporation of Saskatchewan –  a one-time target of BHP Billiton.

That amalgamation is expected to create a $36 billion fertiliser and farm services behemoth.

Agrium said the Australian researchers and patents moving from Starpharma would now support its own chemical innovation and technology strategy, allowing the company to “continue providing unique proprietary products that address existing and emerging grower challenges”.

It would help improve product performance and enhance Agrium’s offering to growers.

Starpharma’s chief executive officer, Dr Jackie Fairly, said the deal was a big win for her company, given analysts had valued the farm chemical business at only around $18 million.

Agrium would give the Australian technology a direct market interface opportunity.

The technology otherwise would have been licensed out to farm sector other players taking many years to build up a patent revenue equal to what Agrium had just paid for the business.

“It’s a very pleasing outcome. Agrium is an ideal buyer to realise the full potential of Priostar,” she said.