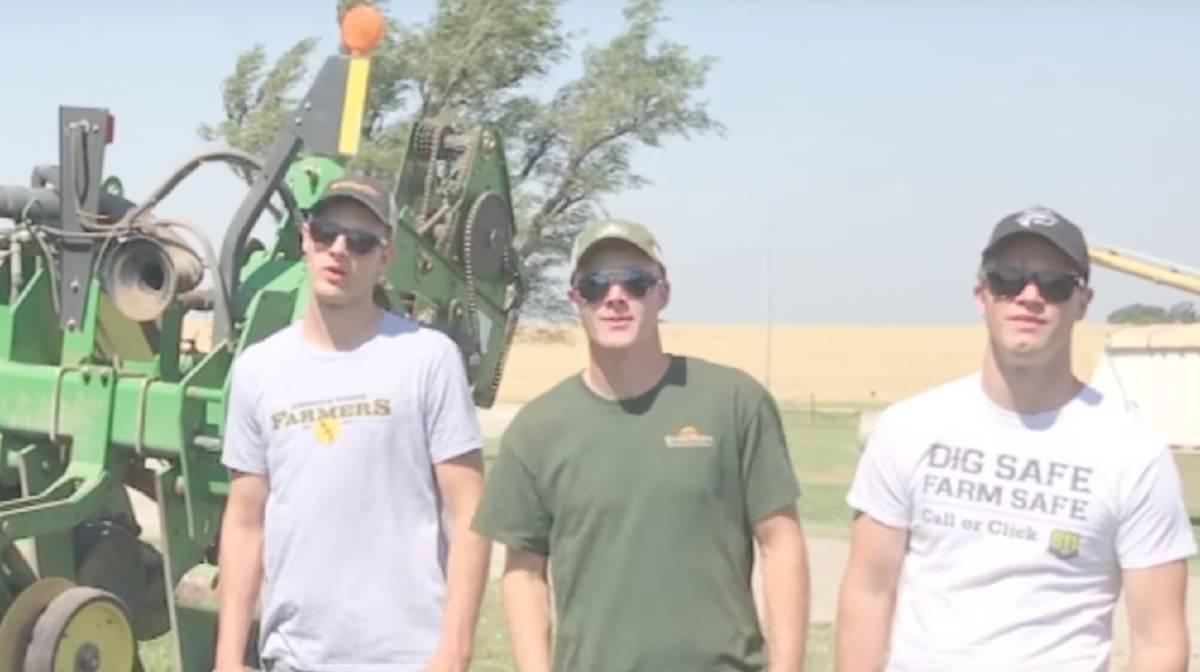 The Peterson Farm Brothers have taken on Ed Sheeran's "Shape of You" for their latest parody.

The Peterson Farm Brothers are back.

And this time they’ve turned their musical eye to Ed Sheeran’s track “Shape of You”.

In typical style, the song has been given a farming bent, with the parody version called “Residue”.

Greg, Nathan, and Kendal, reportedly filmed the whole song in one weekend – check it out here:

And if you’re not 100 per cent sure who the Peterson Farm Brothers are – chances are you’ll have seen this classic from them from back in 2012 when they took on LMFAO’s Sexy and I Know It.

Or when they took on Gangnam Style…