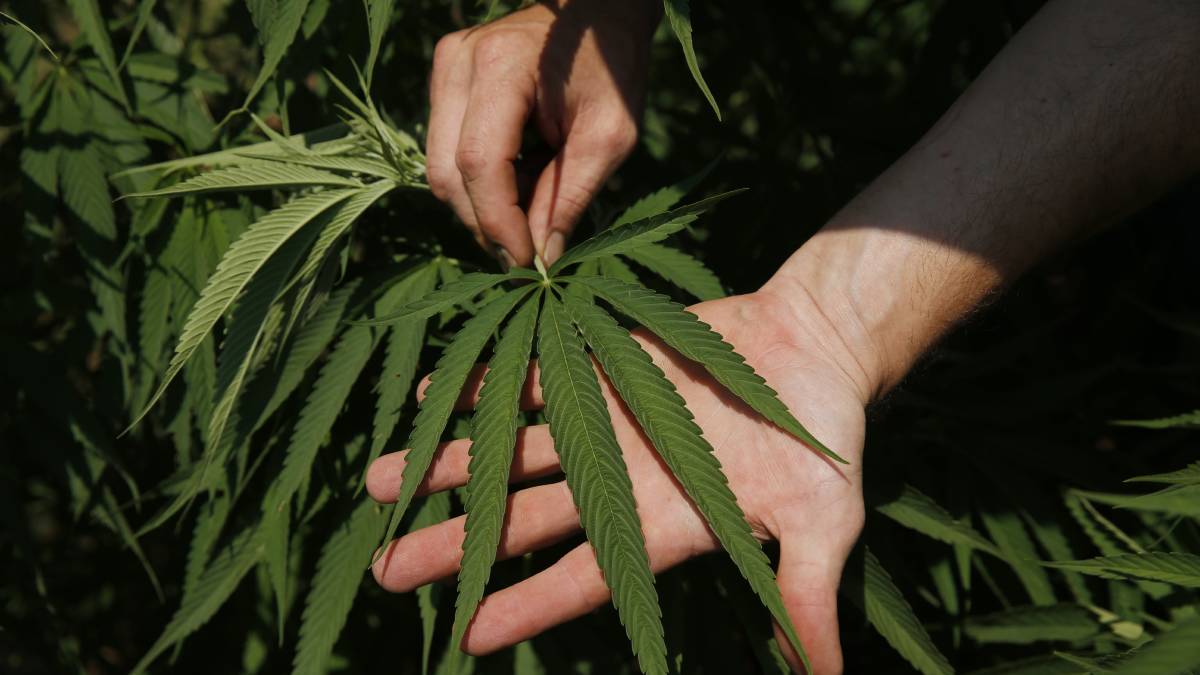 Australia’s first commercial crop of medicinal cannabis has been produced through a secret facility in southern Melbourne.

The medicinal cannabis industry is estimated to be worth $100m a year and was given Federal Government approval under a strict licensing regime earlier in the year.

The Melbourne-based Cann Group told the stock exchange on Monday it had completed harvest of its first cultivation cycle of medicinal cannabis at its southern facility in Victoria.

The company is on track to build another facility in northern Melbourne.

Medicinal cannabis has already been harvested by the Victorian government for several years, but this is the first private commercial crop.

Cann announced that : “The production process, which includes the curing and drying of harvested material, has been completed. The plant material was harvested in the first half of August under Cann Group’s cannabis research permits as well as its medicinal cannabis permit.

“These permits, received in May 2017, allow for the establishment of breeding plants for propagation purposes; a research program being undertaken with CSIRO to develop unique cannabis extracts; and the supply of plant material for manufacturing into medicinal cannabis products for patient use.”

Cann Group CEO Peter Crock said : “While this first harvest is relatively small, it has been important to validate our processes as we build up our capacity, and being the first commercial product to be harvested in Australia, this is a key milestone for both Cann Group and the developing medicinal cannabis industry in Australia.”

Cann received seed funding of 20 per cent from the Canadian-based Aurora Group. The company has moved to obtain commercial rights to a vaporiser that can be used people needing medicinal cannabis.

The company is not related to the WA-Based AusCann Group which also grows medicinal cannabis.

AusCann re-listed on the stock market earlier this year and raised $5 million to finance their growing plans. AusCann is part-owned by Canadian giant Canpopy Growth Corporation, the world's biggest producer of medicinal cannabis.