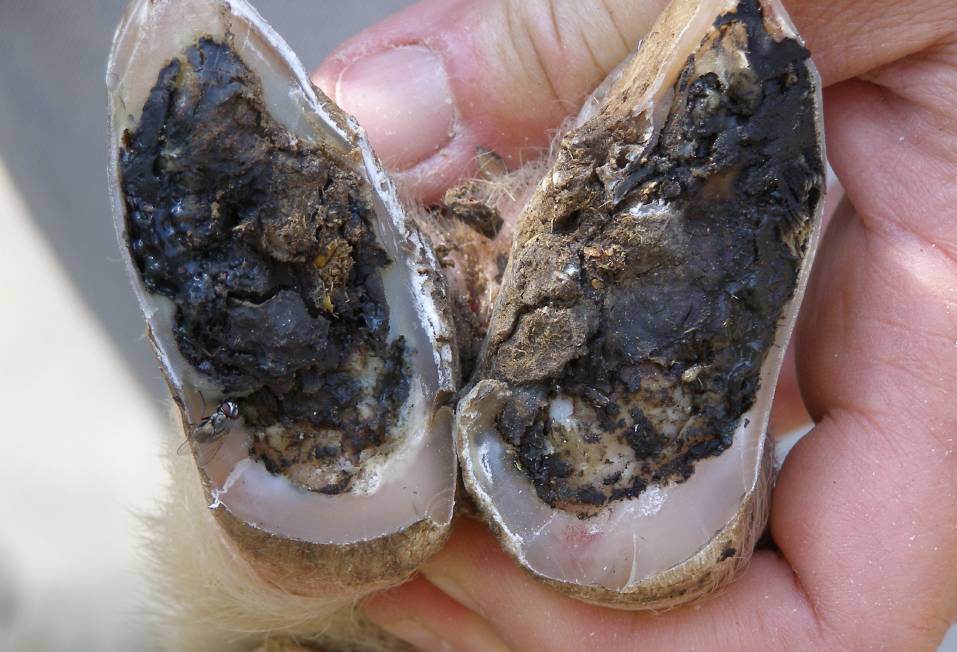 "There is a greater risk of a foot rot infection spreading to your property ..."

A RISE in confirmed foot rot infections in sheep in the Central West has prompted a warning to farmers to be vigilant when buying sheep.

In recent weeks there has been an increase in infections in the region, including in saleyards, according to Central Tablelands Local Land Services Regional Veterinarian Bruce Watt.

“That means there is a greater risk of a foot rot infection spreading to your property if you buy in sheep or bring in stock on agistment without taking appropriate precautions,” Mr Watt said.

“All landholders need to be aware of their personal responsibility to regularly assess the health of their stock, particularly if they are intending to trade.”

The good news is that previous efforts to control foot rot in NSW have been very effective, and should similar measures be taken the current outbreak should be brought under control.

“In the 1990s we had a very high prevalence of foot rot on the Central Tablelands, with around 200 properties in quarantine,” Mr Watt explained.

“By 2006 we had only 30 properties in quarantine, and in 2013 the incidence was as low as just seven properties quarantined.”

The cause of the outbreak is unconfirmed, though Mr Watt suggested the “wet weather we had last year may have prompted a flare”.

Signs of foot rot include lame sheep, inflammation between the digits and under-running of the sole and heel of the foot. In some severe cases sheep will lie down or walk on their knees.

Farmers are advised to keep fences in good condition to prevent stray sheep or goats from entering their property.