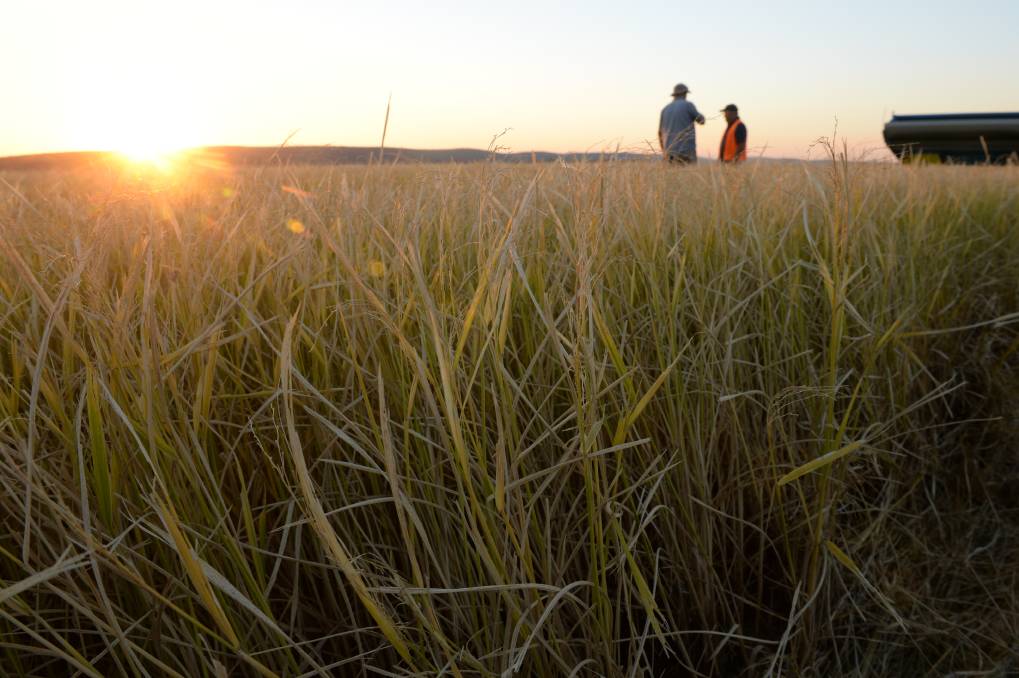 The Land says: The season might be faltering right now, but those in agriculture still have a lot to be positive about.

THE season might be faltering right now, but those in agriculture still have a lot to be positive about.

A good run of prices for most commodities in the past few years has combined with favourable seasons, helping put farmers back in a position where they have not only been able to pay down debt, but as they reinvest, also focus on innovation.

This focus is driving a wave of enthusiasm behind new initiatives such as the GATE project (see p7), launched last week in Orange by the NSW Department of Primary Industries.

Director general Scott Hansen said innovation in agriculture has typically been in response to necessity.

In other words, it has largely been reactive to prevailing circumstances. However, what’s exciting about this new GATE initiative is it represents a more proactive approach, driven by confidence in the ag sector and focused on creating opportunity.

The GATE program has launched at a critical moment when it can draw on the positivity and momentum already in motion across the industry.

It is also a move in the right direction for the DPI, which in recent years has otherwise been plagued with cut-backs and restructures.

What will be interesting to watch as this new GATE program develops, is the flow-on benefits any successful start-ups might create.

Small, achievable steps, such as attracting a manufacturing business to a country town, can have a huge, positive effect.

This new initiative could, in its own way, play a role in such a process, if some of its start-ups established in country towns.

The reality though – and especially when a lot of the potential investors will be offshore – is that production expansion for any of the product-focused start-ups (as opposed to service-focused) will likely occur overseas.

So the return on investment longer term could be a bit hit and miss if some steps aren’t also taken to help manufacturing be more competitive here.

The enthusiasm for the fast expanding agriculture technology sector is huge, but some more holistic thinking is needed to properly capitalistise on ag’s position.

Meanwhile, in a political environment where the majority of key players are overwhelmingly fixated on Sydney, it is refreshing to encounter a new, solutions focused initiative from the regions that has made it to the starting line.