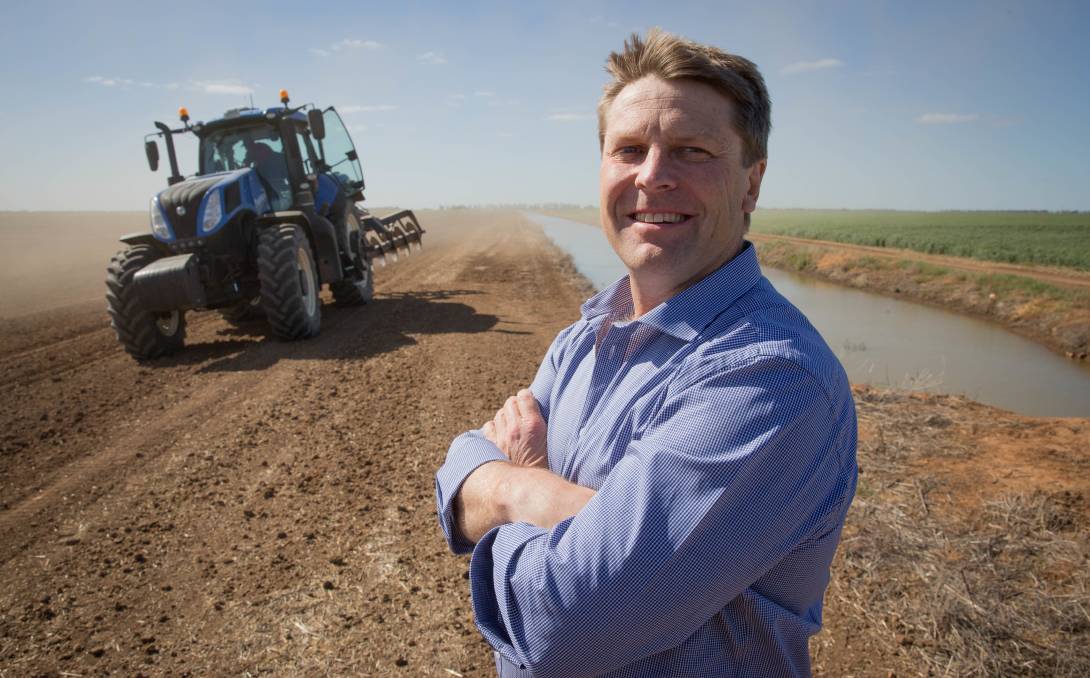 Winners are grinners. New Murray Nationals MP Austin Evans scraped through in what used to be a safe seat for the Nationals after the gun law debate brought voters back to the party in the last week.

The two new NSW Nationals MPs elected on the weekend will be thrown straight into the party room on Tuesday after the Nationals breathed a sigh of relief after just retaining two of their safest seats.

Party polling clearly showed the Shooters, Fishers, Farmers’ party’s stance on gun laws  helped push  voters back to the Nationals in the last week of the campaign. The Nationals were tracking 50-50 the week before the  gun law issue came out and a concerted media campaign ended up getting the Nationals across the line about 54-46, two-party preferred.

The Nationals  admitted spending “a lot of money” in the Murray campaign, with also a number of major announcements in the huge electorate, the second largest in the state. Some estimated the Nationals  spent about $250,000 in Murray with back-to-back ads on local television.

The intervention of Tim Fischer, a former federal member covering much of Murray, also brought voters back to the party. The Nationals faced a big challenge from Shooters party Helen Dalton, a senior member of NSW Farmers and a well-connected local farmer. She actually won in 12 booths in the electorate. Mrs Dalton conceded defeat at 12.30 on Monday, with the poll to be officially declared in Murray and Cootamundra on Thursday by the NSW Electoral Commission.

But former mayor  Austin Evans held off her challenge and will be thrust straight into party politics in Sydney on Tuesday, introduced by John Barilaro to the Nationals party room in Macquarie street, along with the new Nationals member for Cootamundra Steph Cooke.

The two-party preferred percentage of votes to the Nationals margin in Murray was 53.47 per cent as of Monday, with postal votes still to be counted, in a seat the party held at the previous election with a margin of 22.7 per cent. The winning percentage of votes may rise to 54 per cent. The party defended its tactic of urging voters to only put one number on the ballot papers, to exhaust preferences.

Mr Evans will be sent straight back to Murray electorate later this week to do a three week tour of the region to hear constituents, He covered nearly 7000km in three weeks before the by-election, and still didn’t get to a number of remote towns.