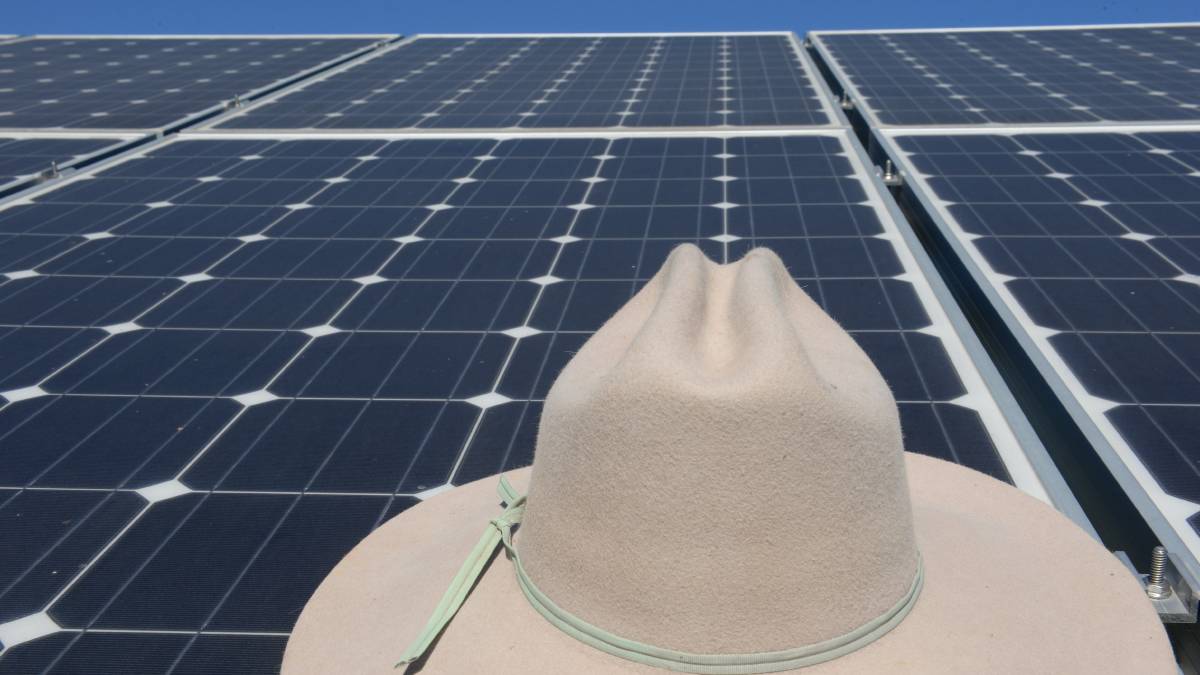 A flourish of small scale solar farm construction activity suggests power from the sun will become almost standard in rural areas, regardless of how and when Australia’s energy price debate is finally resolved.

In fact, Australian agriculture should go “off the grid” and develop its own energy sources, says pioneering energy farmer, David Mailler, from Uralla in the NSW New England.

“The federal government is fluffing about trying to solve problems today that require a long-term sustainable solution,” said Mr Mailler, who has made his mark constructing quick-to-build, privately funded solar farms at Bogabilla and Goondiwindi on the NSW Queensland border and Barcaldine in western Queensland.

Rural Australia is left with no other option but to come up with its own solution - David Mailler, Uralla

The 4.77 megawatt solar plant at Goondiwindi was completed earlier this year in just four months, while the 10.9MW solar farm at Barcaldine is next to go online. 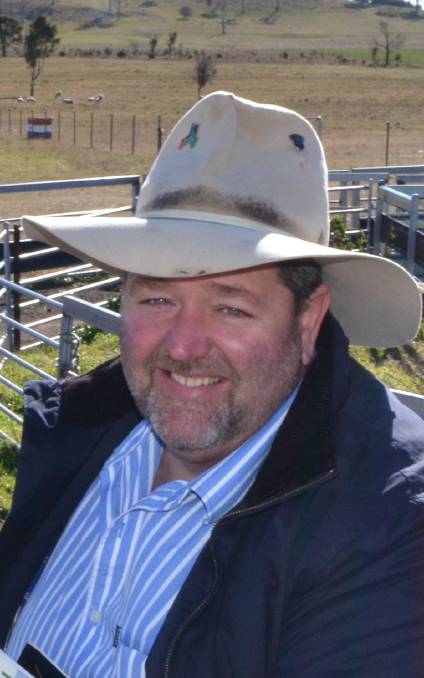 “Rural Australia is left with no other option but to come up with its own solution, as its energy needs are once again being left without investment,” he said.

One of the answers appears to be compact megawatt-scale solar plants which deliver power for construction cost of just over $1 a watt, while large scale solar plants are slowed down by costs, connection issues and getting power purchase agreements.

The development cost is about half those predicted for solar power stations by the federal government’s Finkel Review into energy pricing, with the investment cost likely to be repaid within five years.

Rapidly improving solar technology has increased potential for farm businesses to be significant generators of energy according to Mr Mailler who is a speaker at this year’s Australian Farm Institute's (AFI) Roundtable Conference in Sydney.

Regional energy issues, including capturing the full benefit of the new technology’s potential in today’s energy market, will be featured at the November 9 and 10 conference.

Mr Mailler, an electrical engineer and who previously worked in the oil industry before returning to his agricultural roots, said partnerships between energy infrastructure providers, large energy companies and farm businesses needed to be formed.

Ongoing uncertainty surrounding energy policy was , however, potentially a barrier to the development of partnerships.

The new National Energy Guarantee, which proposes scrapping subsidies and incentives for renewable energy production and placing responsibility for meeting obligations under the Paris Agreement on electricity retailers, may also be a new challenge.

The AFI conference will look at where this leaves Australian farmers now considering investing in significant on-farm generation of electricity.

Other speakers in the session include NSW Farmers chief executive officer, Matt Brand, who will discuss the energy debate’s impact on farmers and agribusiness, and Central Irrigation Trust CEO, Gavin McMahon, talking about how farm businesses can partner up to beat high energy costs.

The story Grow your own farm power first appeared on Farm Online.