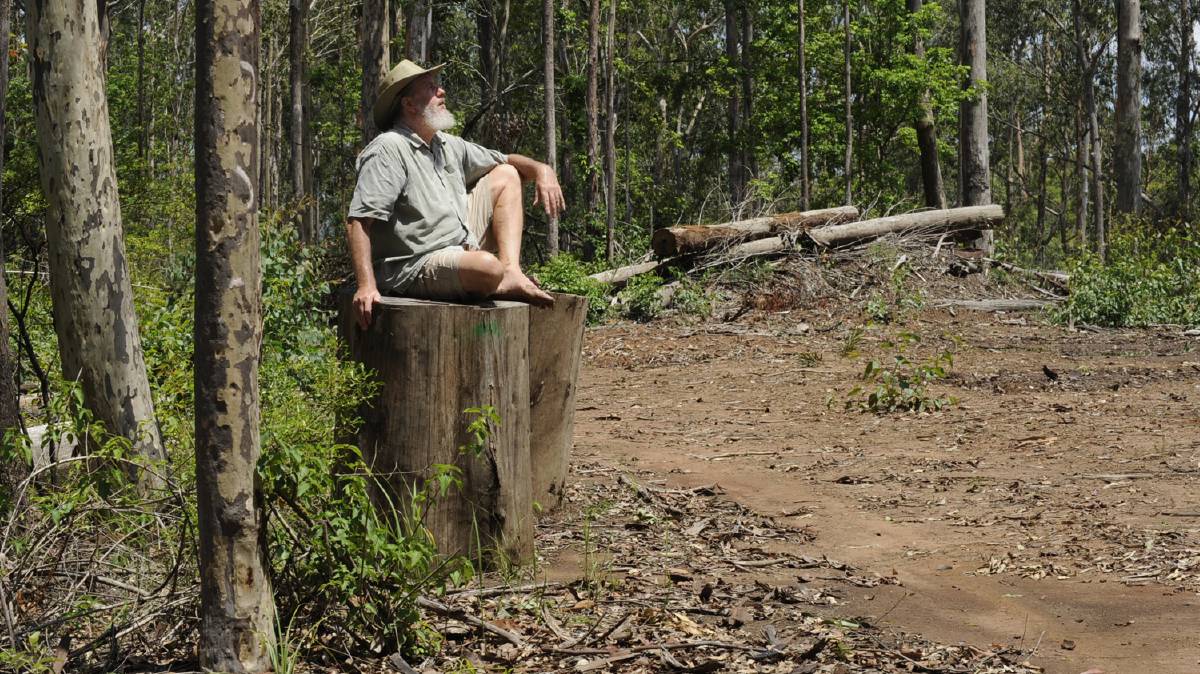 Food for thought: should forests be used to create energy for household use?

A radical plan to burn residues from North Coast forests has alarmed conservationists who say it will only create more greenhouse gases.

The NSW Department of Primary Industries has put out a discussion paper, saying up to 200,000 homes could be powered from the North Coast forests resource.

“The research showed that there are also exciting opportunities in the production of biofuels and high-value chemicals, so there is significant untapped potential in NSW forests,” he said.

“To uncover this information, our team weighed more than 700 tonnes of biomass residues, tested hundreds of samples for nutrient and moisture content, interviewed 33 wood-processing facilities and installed more than 40 motion-sensitive cameras to observe biodiversity.”

The DPI says the report reveals any potential impacts on the environment from the use of biomass could  be  addressed by management actions through such means as the retention of sufficient biomass in the forest to maintain biodiversity values.

“Use of the biomass for bioenergy has the potential to significantly reduce greenhouse gas emissions, due to the displacement of fossil fuels,” Mr Ximenes said.

“There are also additional benefits of removing the residues that would otherwise decay or burn in the forest, such as a reduction in forest management operational costs, reduced fuel loads and supporting regional development by creation of a new industry.”

The DPI said in a media release that “recent changes in state and federal legislation also now recognise bioenergy as a renewable energy source”, and NSW was well-placed to lead the nation in the adoption of bioenergy as a “cost-effective and climate friendly energy solution”.

But the National Parks Association says the DPI’s claims are wrong and has urged the Premier to resist calls to burn North Coast forests for power, saying it is an outdated form of energy.

The NPA says evidence from Europe shows that the adoption of biomass power is driving deforestation in Russia, Canada, the USA, Slovakia, Italy, Spain and Finland. Far from meeting its stated aims of reducing carbon emissions, biomass has been assessed as driving climate change as it ‘emits more carbon per unit of energy than most fossil fuels’, the NPA says.

NPA Senior Ecologist, Dr Oisín Sweeney said: “It’s hard to imagine a worse idea than this. Given what we know that biomass use overseas is driving deforestation, and the evidence that burning forests for power is driving climate change, this is reckless in the extreme.

“Coming from a Government Department that has a responsibility to serve the public interest moves it from merely ill advised to downright irresponsible.

“The Australian Government tells us that logging removes carbon stores from forests, and that north coast forests have huge carbon storage potential[4]. Yet here’s a suggestion to log forests and burn them for power. That’s perverse given we urgently need to tackle climate change, and has serious implications for human health as it results in air pollution.

“Burning forests for power would put a big hole in the NSW Government’s ambitions to have net zero emissions by 2050, because it will reduce the land based carbon stores needed to complement emissions reductions. The Premier, in light of the evidence as to emissions from biomass, should choose genuine renewables.

“Burning forests has long been an industry aim. That’s why the NSW Government permitted the burning of whole logs in 2013[5], and the Federal Government made biomass eligible under the renewable energy target.

“North coast forests are one of just 36 global biodiversity hotspots. Koala populations are in steep decline—partly due to intensive native forest logging. Now this suggestion to burn them.

“Survey after survey shows strong community support for genuine renewables like solar, yet this idea would have us use stone age technology.

“The community has a clear choice: burn public forests and drive wildlife towards the cliff, or end logging and use genuinely innovative technology to generate clean energy.”