Mitch Fifield has come under fire for potentially allowing a public service to be sold-off to leave farmers and non-metropolitan Australians digitally disadvantaged. 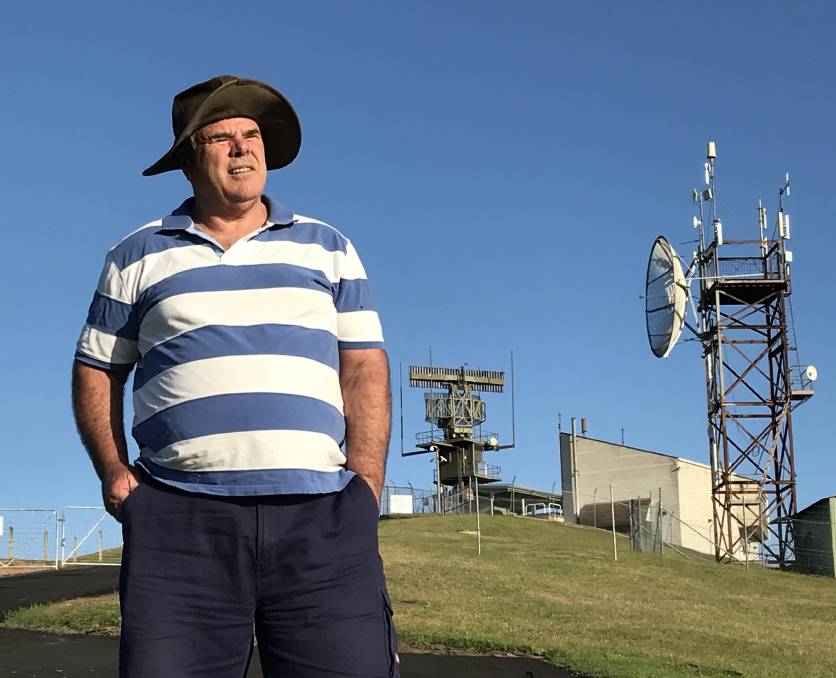 He also raised fears the Coalition was giving away too much legislative power to the Australian Communications and Media Authority (ACMA) to engineer the sell-off.

Mr Parnell said selling the 3.6g spectrum would force higher costs and slower speeds back onto regional consumers for the next decade, until the 7G service arrived.

Mr Parnell said the government sell-off of the 3g spectrum would also spark a greater digital divide between the city and regions and a “communications blackout of the bush” ensuring job opportunities from an emerging digital economy would “go begging”.

“Everyone thinks the market will sort everything out but there is no business case for this in regional areas,” he said.

“The current model they’re proposing is a single sale covering an enormous time span which effectively stops any future vision.

“But once it’s sold, it’s beyond regional Australia and it’s beyond the parliament to recover it.

“The alternative to that is a sharing solution where, simply put, if there is no business case, the service becomes available for others to use, under a disciplined licensing structure.”

Mr Parnell said his group “condemns” the government’s likely move next week to approve the sell-off of the spectrum that’s “critical to the future growth of regional Australian farmers and small business”.

“We also condemn the ACMA’s move to have Minister Fifield, give it new powers, allowing its Secretary to make decisions like selling regional Australia’s digital infrastructure without ministerial or parliamentary oversight or scrutiny,” he said.

“The fire sale of regional Australia’s 5G compatible 3.6 gigahertz spectrum - which the ACMA will ask Minister Fifield to approve next week - is also expected to result in the NBN being rendered uncompetitive when 7G arrives.

“This will create a further waste of tax-payers’ money while further implications include potential future national security and sovereign resource issues, unemployment and market disruptions in regional Australia.”

Mr Parnell said his group provided the ACMA and government with an alternative plan which would allow regional Australia to move “seamlessly” to a ‘shared or dynamic’ spectrum model.

He said that plan required the government to invest with the private sector in a short pilot program, which would utilise industry and government expertise.

The industry body’s call for the roll-out of a ‘shared or dynamic’ spectrum model has been supported by Microsoft Australia and Cambium Networks in submissions to ACMA - but their expert opinion has also been ignored, he said.

Mr Parnell said the government’s sale of the 3.6g spectrum band was “purely about selling out” farmers and rural businesses to reduce the government’s debt and protecting an NBN monopoly from 5G competition.

He said WISP-AU believed the ACMA was seeking to deliver legislation that would make the government agency “unaccountable” to parliament on regional issues.

“It is possible that the sale is an attempt to underwrite a small proportion of debt that NBN has accumulated,” he said.

“NBN Chief Bill Morrow confirmed this when he recently admitted the NBN model might never return an investment to tax-payers and that he wanted government to legislate against competition from 5G to protect NBN.

“The fire sale means the bush won’t have high-speed internet until 7G comes into play in seven to 10 years and taxpayers will be forced to continue to spend on this failed NBN experiment.”

WISP-AU has also written to government members, cabinet ministers and key crossbenchers warning them of “unintended consequences, due to the coming sell-off, for 8.8 million non-metropolitan residents, businesses and farmers.

“WISP-AU believes not enough Regional Australian members, senators and industry leaders are aware of the consequences of this move,” a recent letter to Senator Fifield said.

“From private conversations with senior ACMA representatives, we believe there is support from engineers of our pilot, but a lack of support from the policy makers and department accountants has resulted in the current push for the spectrum sale.”

But a spokesperson for the Minister said ACMA was currently consulting on a proposed recommendation to him that the 3.6g spectrum band be reallocated by issuing spectrum licences.

“The Minister will carefully consider the final form of the ACMA’s recommendation, including the implications for regional Australians, before making a decision on the future of the 3.6g band,” the spokesperson said.

ACMA has also undertaken public consultation on the future of the 3.6g band taking public submissions as part of review processes which led to commencement of re-allocating it, for the issue of spectrum licences.