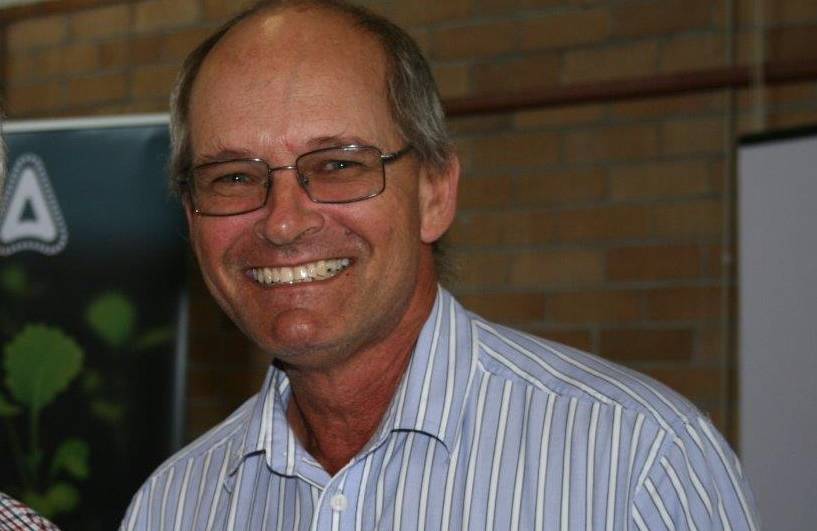 Following the spate of news regarding the alleged spray drift in the Walgett shire and beyond, Coonamble farmer, John Single says growers need to step up when it comes to spray drift.

The recent publicity surrounding herbicide damage to cotton crops is just the tip of the iceberg.

Phenoxy damage to cotton is dramatic in that it is highly visible and can be hugely detrimental to yield.

Hence cotton receives the publicity, and unfortunately, in the eyes of some farmers, cotton growers are seen as the bad guys, as they restrict the use of herbicides in cotton growing areas.

We all have a very clear obligation to contain all pesticides to their intended target, legally, morally and most importantly environmentally.

We all have a very clear obligation to contain all pesticides to their intended target, legally, morally and most importantly environmentally. - John Single

All too frequently we are seeing herbicide damage to all types of crops and from the various chemical groups, not as obvious as cotton, but it is occurring.

We see it in leaf discolouration, irregular plant growth, reduced or lost tillers and in worst instances plant death.

How often do we drive through cropping areas and witness the obvious damage to the trees, or drift onto pasture country.

In isolated instances traces of paraquat has been detected in grain.

As a grower who helped develop our current zero tillage cropping systems in the 1980’s and proudly promoted “maximum sustainable economic yield” through zero tillage in the early 1990’s, it is way past time to speak out about pesticide damage that is occurring in this great industry of ours.

We own the industry, we are causing the problem and we must fix it.

If we choose to do nothing, there is no doubt that in time the problem will be fixed for us.

Take for example the European Union (EU), where the purchase and use of some pesticides is monitored and controlled.

The EU recently reviewed the use of glyphosate, where it’s use has been approved for a further five years in a close vote.

The implications of Australian farmers loosing glyphosate would be horrendous for farmers and the environment.

There is no debating that the current situation is unacceptable, it simply must change.

The choices are simple, do nothing and watch government cover the agricultural industry with red tape, and or have certain pesticides banned because of irresponsible use, or we self  regulate.

Self regulation could take many forms, education is the obvious starting point.

Self regulation could take many forms, education is the obvious starting point - John Single

But let’s make certain that the information we put out there is complete.

Drift occurs in many different situations and all needs to be contained, however the primary focus is inversion layer drift.

The industry has itself to blame for inadvertently promoting night and early morning spraying, when inversion conditions are most likely to exist.

This has occurred through the promotion of Delta T conditions under which to operate, ideally of no more than a Delta T eight, which in the summer months principally occurs at night and early morning.

Delta T is the difference between wet and dry bulb thermometer or a measurement of evaporation. 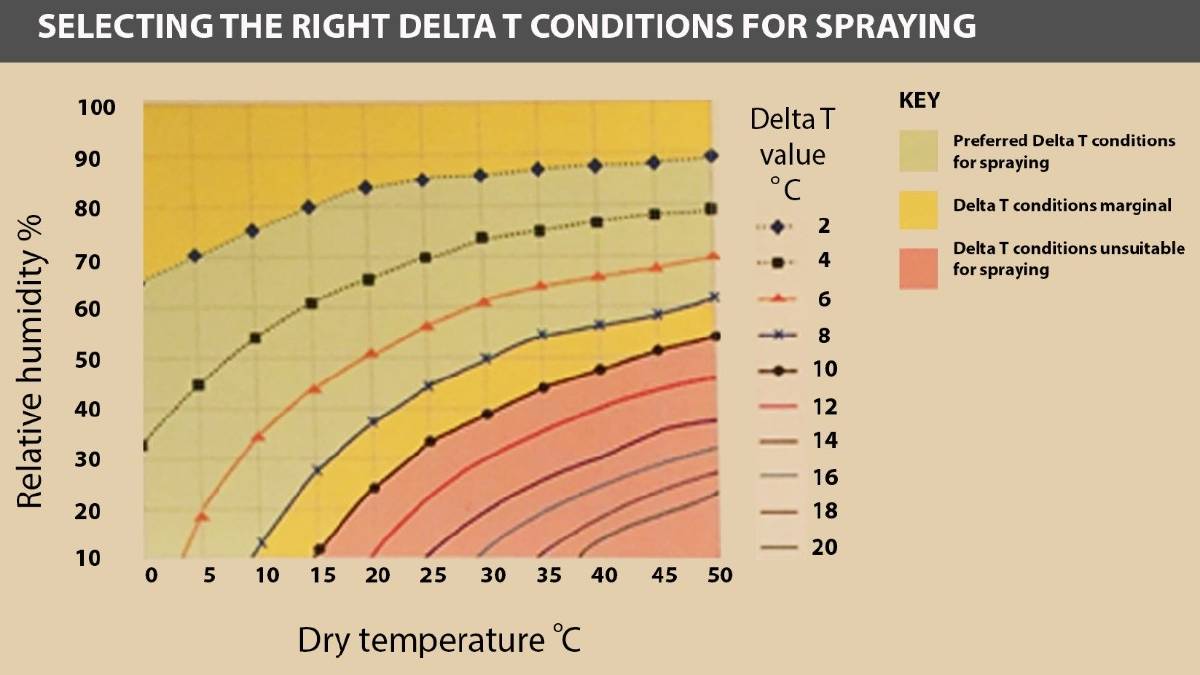 While Delta T has been used as a guide to conditions at spraying, it does not mean applicators are safe from inversion layers

This has promoted better herbicide efficacy.

However no one said where to measure Delta T, so we rely on various weather stations that record well above ground level.

Unfortunately it is at ground level in the spraying environment that we are interested in.

Frequently Delta T is less at lower heights, so spraying can continue further into the day reducing the need to apply at night.

Weed stress and size have a huge effect on herbicide efficacy, and small rapidly growing weeds are far easier to control than large stressed weeds.

Frequently in a fallow spray program it is better to extend spray hours past Delta T of eight  in order to apply to small actively growing weeds, again reducing the need to spray at night.

Habits are hard to break, particularly when dollars are involved.

Chemical card training should be ramped up to include detailed information on drift control, the Australian Pesticides and Veterinary Medicine Association (APVMA) need to look at labelling to include inversion layer restrictions, a minimum of a 3 km per hour wind does not mean that there is not an inversion layer.

If growers suffer drift from neighbours, let them know, they may not realise that they or their operators have caused a problem.

Let’s hope that we don’t need to resort to “it’s cool to dob in a drifter” and need to bring in a further drum levy similar to drum muster in order to fund policing of our great and proud industry.

This article was contributed by John Single “Narratigah” Coonamble, NSW.

Mr Single was the recipient of the prestigious Brownhill Cup in 2011.