The Boss Ag business has grown rapidly, leading to the need for 26,000 square metres of shed space.

One of Inverell's largest employers and one of the country's leading manufacturers of farming equipment is celebrating 10 years in business.

A SIMPLE plan to build ute trays and truck bodies has morphed into one of the New England region’s most successful and sought-after agricultural manufacturers.

Boss Engineering Pty Ltd was formed in 2007 with the goal to produce truck bodies and ute trays, and while the Boss Built line has remained successful, farmers had more ideas for the business.

Client demand for Australian-made, high quality farming implements resulted in the expansion into agriculture, and the Boss Agriculture line of machinery was launched in 2010.

Expansion of the product line has led to the business becoming one of the Inverell region’s largest employers, with 110 people now working for the local manufacturer.

“We have a big emphasis on providing jobs to locals, and we’re taking on local kids as apprentices each year in various trades,” sales representative Warren Anderson said.

The business began in the former Inverell Transport Museum, originally built as a snack food factory. 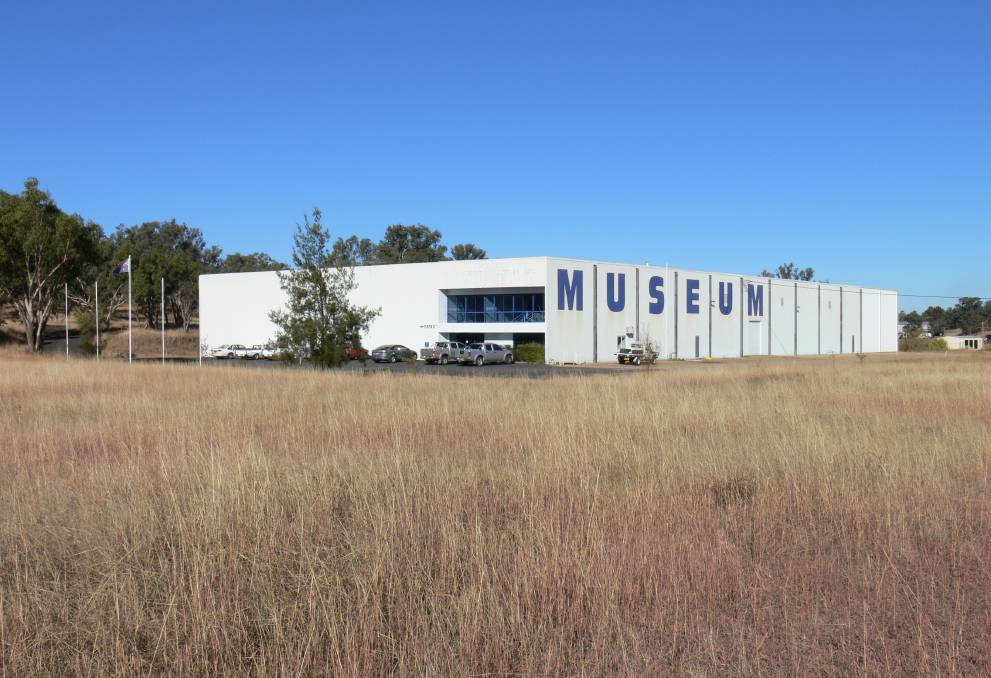 Boss Ag started in the former Inverell Transport Museum, which was originally built to be a snack food factory.

“With the extra space, we can assemble four planters at once, and we have the ability to design and manufacture everything in-house,” Mr Anderson said.

“That’s what customers are looking for – they can walk in here and talk to everybody from sales, to design and manufacturing. Some clients will come in and do a complete factory tour where they can see how everything is made.

“We’ve got planters all over the grain growing areas of the three eastern states, as well as Western Australia, so we’re making implements to deal with variable climates, soils, and country. We’re currently taking orders for the 2018 summer plant.” 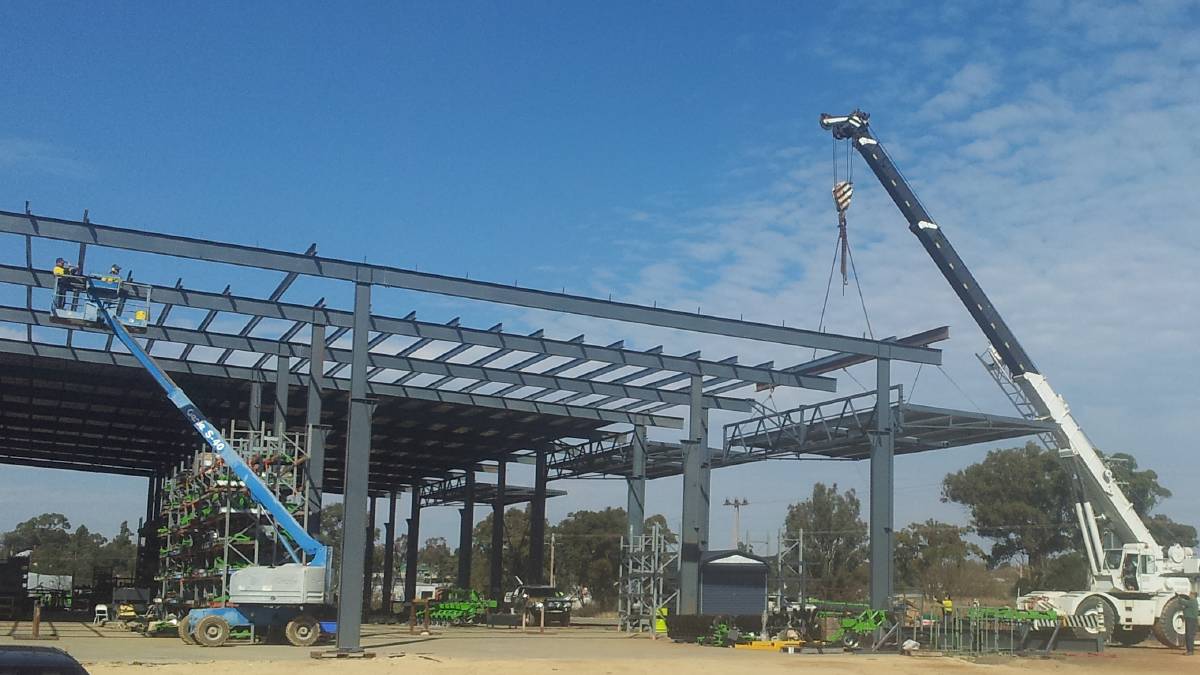 Among Boss Ag’s main products are the Supa-Flex planter for undulating country, suited to northern NSW and central Queensland, and the Bridge-Frame planter which suits narrow row spacings commonly used in southern NSW and Victoria.

“That’s a perfect example of how we match machines to suit a customer’s requirements,” Mr Anderson said.

“We build about 20 different frame sizes and configurations and there are about 15 different row unit options.”

The next focus for Boss Agriculture will be the S-Till Cultivator, a strategic tillage cultivator, again created due to client demand.

“Farmers are now finding that they need to work their ground occasionally in a minimal till situation. With chemical resistant weeds more and more prevalent the S-Till will take care of cultivation with the option of using it as a second planter as it can be fitted with press wheels and a seeding kit.” 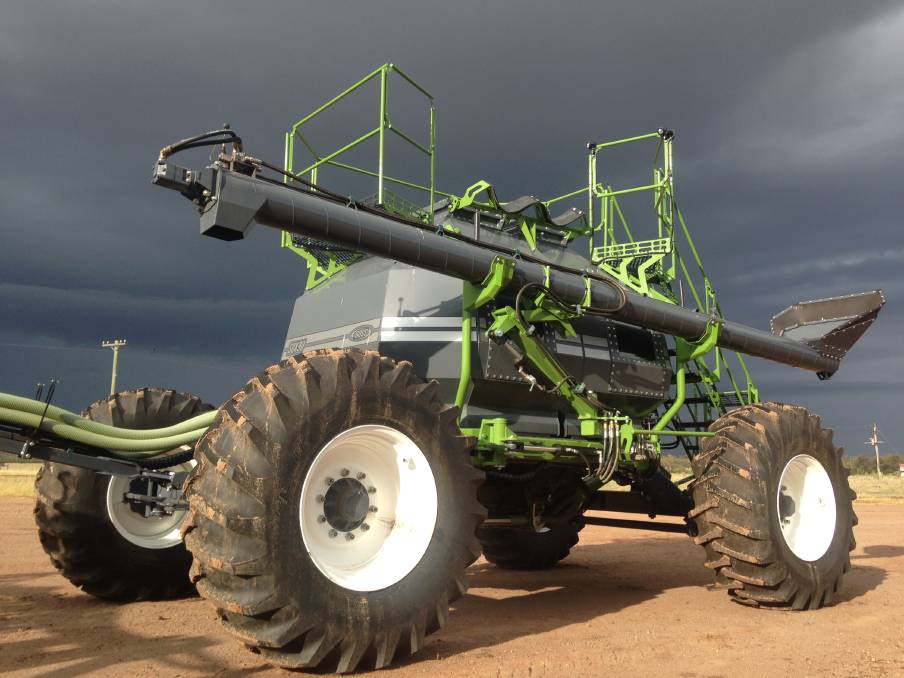