To access the WoolQ digital data recording and market information portal anybody in the wool industry can register at www.woolq.com and set up a profile.

WoolQ promises woolgrowers, classers, brokers and buyers a digital warehouse of details about the clip from shearing shed to the market

After three years of deliberation, Australian Wool Innovation has launched the first phase of its free WoolQ portal, taking clip classification reports into the electronic age.

What started out as AWI’s proposed Wool Exchange Portal, is now the rebranded WoolQ portal, promising woolgrowers, classers, brokers and buyers direct access to a digital store of details about wool as it leaves the shearing shed and goes through the market.

What does it do?

It replaces a paper trail of information currently being recorded at shearing, while also allowing a wide range of extra data to be accessed via a desktop computer, tablet device of or mobile phone app.

Eventually it will include details about previous clips, including price histories, and make current market price projections for different wool quality types.

“It should be very useful in assisting growers to monitor their inventory and make selling decisions, including offering a bulletin board of online bidding,” said AWI consultant and chairman of its WoolQ project panel, Will Wilson.

It’s time now to support the wool industry into the digital age through the innovation offered by WoolQ, - Stuart McCullough, AWI

He said giving growers the ability to see real time market data should also enhance their capacity to work with a broker to make better returns from their marketing decisions.

However, wool brokers are doubtful about the earnings premiums promised with WoolQ and highly critical of the whole $3.6 million AWI initiative.

The National Council of Wool Selling Brokers of Australia calculated, based on AWI’s promise to deliver a net benefit of $38m over 15 years, WoolQ will achieve grower savings or price premiums of just $1.60 a bale – or 0.1 per cent of an average wool bale’s value.

NCWSBA president, John Colley, said money and effort spent on WoolQ would be much better allocated to finding ways to cut shearing costs, which accounted for 70pc of the cost of getting wool from the sheep’s back to the ship.

Money spent on WoolQ would be much better allocated to finding ways to cut shearing costs - John Colley, National Council of Wool Selling Brokers of Australia

Brokers are riled, too, by AWI suggesting “market failure” in the wool trade has required the WoolQ project to promote electronic marketing options for growers.

Mr Colley said today’s thriving Australian wool market was underpinned by robust auction room competition and had greatly improved profitability to woolgrowers in the past 18 months.

New technology always needs intermediaries to assist its uptake and brokers will be important in this evolution - Will Wilson, WoolQ

However, WoolQ’s Mr Wilson said brokers should not fear the electronic reporting and marketing options, the success of which would still require close relationships between producers and brokers.

“New technology always needs intermediaries to assist its uptake and brokers will be important in this evolution,” he said.

He noted Australian share and futures markets introduced electronic trading in the 1980s and ‘90s and many more brokers now supported the trade than 20 years ago.

AWI says WoolQ’s staged roll out in March, July and December this year will deliver much-improved traceability and transparency features – the sort of clip detail increasingly sought by consumers, manufacturers, retailers and brands, and wool producers.

Wool industry organisations will also get access to market data via WoolQ. 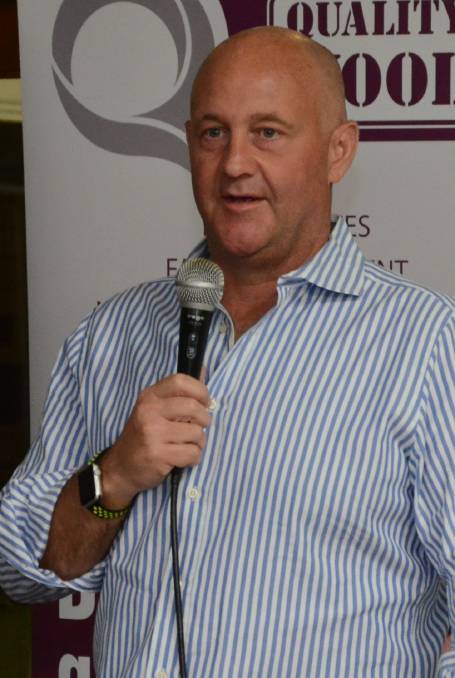 The first phase is the launch of the eSpeci tool, an alternative to paper specification reporting.

It allows woolgrowers and wool classers to efficiently store clip data at the time of shearing.

In the likelihood of no Wi-Fi or internet connection existing at the shearing shed, WoolQ’s smartphone app allows users, to record and store critical information which then uploads automatically when the device has access to good internet connectivity.

Once eSpeci details have been recorded the file can be sent electronically to a wool broker or shared with any other chosen contact for visibility, traceability and collaboration.

The eSpeci  function was trialled in NSW and Victorian  shearing sheds, including last month at Cavan Station at Yass on the NSW Southern Tablelands.

“We can see clear efficiencies for both shed operations and communication between ourselves and our brokers during shearing,” said manager, Matt Crozier. 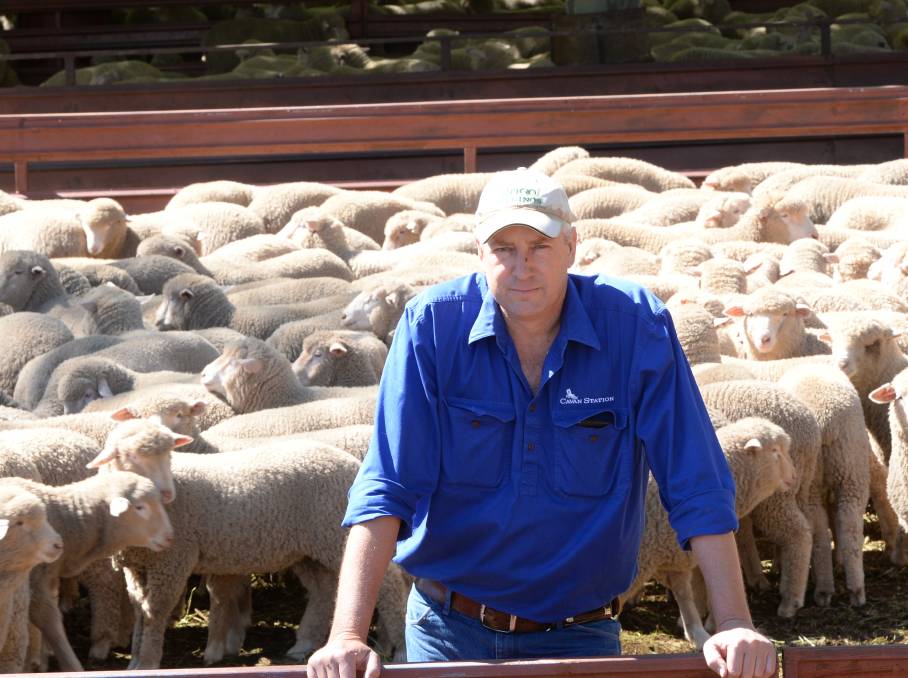 He was impressed woolgrowers could use WoolQ at any time to also monitor their inventory, see their data at a glance, track wool price movements and connect with others in the wool industry.

According to AWI chief executive officer, Stuart McCullough, it is a significant development for the industry.

“It’s time now to support the wool industry into the digital age through the innovation offered by WoolQ,” he said.

“Various pieces of WoolQ functionality will be released as they are developed,” said WoolQ project director, Peita Piper.

“This will allow users the opportunity to start benefiting from the tool as early as possible and when further functionality is released in July and December, users will be familiar and confident in their use of the tool.”

The story AWI launches its WoolQ portal to the future first appeared on Farm Online.