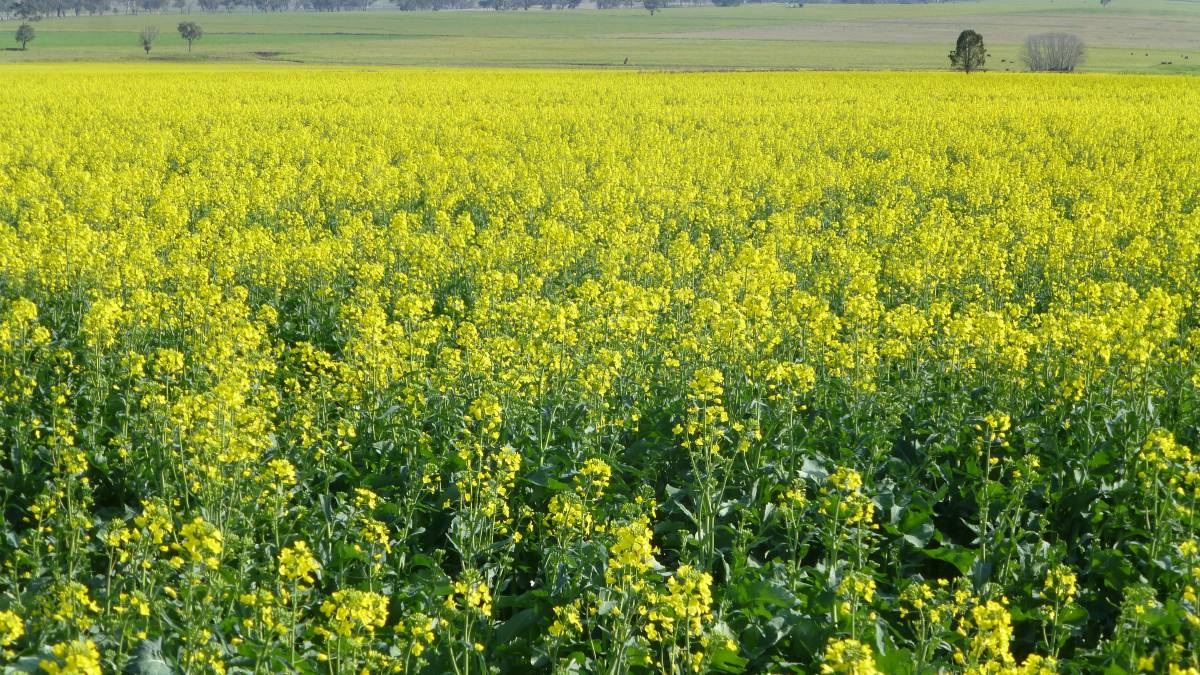 Rohan Brill, detailing the research results at the recent round of GRDC update seminars, noted that despite the very dry and frosty 2017 season, relatively good canola yields occurred alongside poor crops within a given environment and similar rainfall.

However, sowing appropriate varieties for a given sowing time was only one part of the equation for good yields.

There were consistent messages from the crops that were profitable in 2017 Mr Brill noted. Strict fallow weed control that conserved soil moisture from the very wet spring in 2016 was critical. Important commonly also was even straw spread at harvest and prudent stubble grazing management to reduce seedbed moisture loss in autumn, and cover maintained at least until sowing.

Matching varietal phenology and sowing date so that flowering starts close to the optimum start of flowering (OSF) date to minimise environmental stresses (frost and high temperatures) was critical (as it is for most grain crops).

There is a period that is most favourable for flowering and reproductive development where the risk of stress (such as frost, heat and drought) is minimised and where resource availability (water and light) is maximised. Research within this project conducted by Julianne Lilley from CSIRO has estimated the ideal OSF dates for canola at various centres.

Despite a very dry year early sown slower varieties yielded around 1.0 t/ha from early sowing compared to around 0.3 t/ha from the faster maturing varieties.

Full details of the research paper will be available on the GRDC website or contact Rohan Brill rohan.brill@dpi.nsw.gov.au. More details also available at: https://grdc.com.au/__data/assets/pdf_file/0015/291012/Ten-Tips-to-Early-Sown-Canola.pdf