Red tape is destroying farming communities, yet the best the Turnbull government can do is launch another review.

At end of March, the government announced it would undertake a review into the red tape imposed on farmers by federal environmental regulation.

But this review, like most others, will end up providing a massive pay day for the bureaucrats who run it, only to sit on the shelf and gather dust for decades to come.

What is so troubling is that the government is not taking this issue seriously.

In announcing the review, the government said they would be “weeding out unnecessary red tape for farmers.”

Red tape is more than just a few weeds that need to be pulled out.

Only root and branch reform, involving the total extermination of red tape, and the bureaucratic pests which impose it, will help restore prosperity and opportunity to the agricultural sector.

Here’s how to do it.

Firstly, the Commonwealth government should announce a moratorium on all new rules being imposed on the agricultural sector for the next five years. As it currently stands, many farmers are not even aware of the rules that apply to them. And how could they be? Seemingly every week a new rule is introduced at the local, state, or federal level.  Busy and productive landowners simply cannot keep up. They haven’t got all day to sit around reading the official government registrar of new rules when there are fields to be ploughed, cows to be miked, and livestock to be attended to.

Secondly, the Commonwealth government should remove itself from regulating the agricultural sector. That sector is already heavily regulated at state and local levels. Additional interference at the federal level just leads to more duplication and overlap.

Thirdly, the greatest red tape impost occurs at the state level through native vegetation regulation. Such laws require private landowners to maintain or expand the extent of native vegetation on their private property. This effectively results in the sterilisation of productive farmland, which can severely undermine the economic potential of that farmland and throw farmers and their families into chaos. 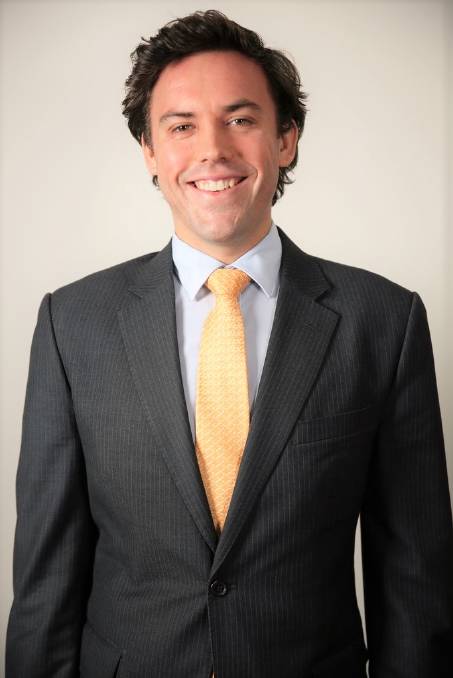 Moreover, this is greatly insulting to farmers. They know far more than city-based bureaucrats about how to sustainably manage their farmland. After all, many farmers have been on the land for generations. They know what they are doing. If green groups feel so strongly about native vegetation, then they should buy their own land, not force farmers to give up their livelihood.

While native vegetation regulation is a state issue, there is one thing the feds can do. Whenever a state government sterilises privately held land to conserve native vegetation, the Commonwealth government should redirect a portion of the relevant state’s GST share to the affected farmer. This would rapidly change the incentives that state governments face, and ensure farmers are properly compensated for the forced sterilisation of their productive farmland.

But it’s not just our farmers that are suffering under the weight of red tape. Red tape in Australia is at a crisis point. Each year red tape reduces economic output by a staggering $176 billion, which is 11 per cent of GDP. This makes red tape Australia’s largest industry.

Thanks to red tape and high taxes, business investment in Australia is just 12 per cent of GDP, which is lower than what it was during the economically hostile Whitlam years. Wages growth is stagnating. And more than 700,000 Australians are without work.

Now is not the time for another review. Now is the time for action. The Turnbull government must cut red tape to unleash to productive potential of Australia’s farmers.