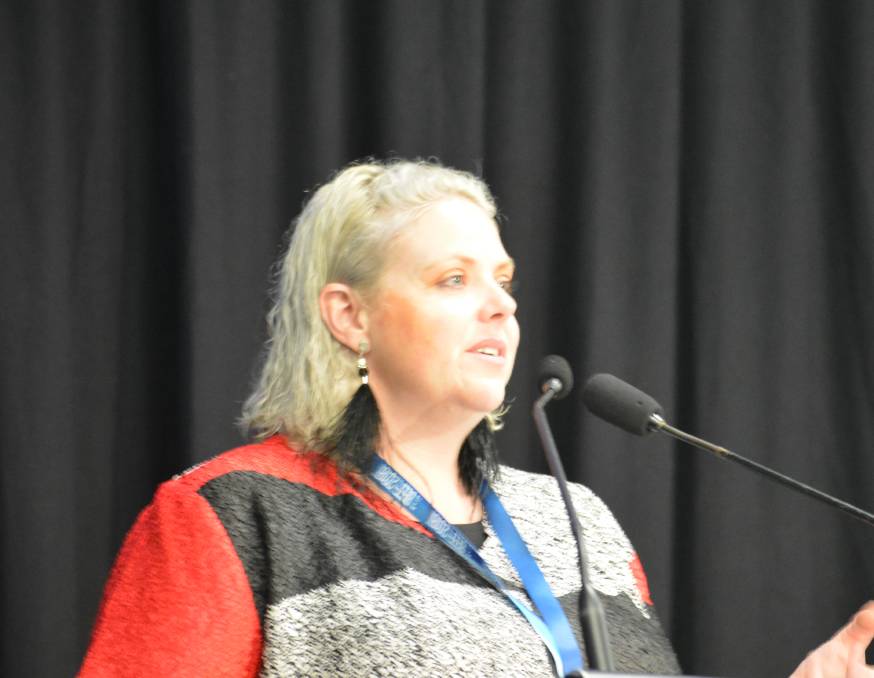 Beef farmers need to take a financial approach to assessing the cost of workplace injuries and insurance on their properties.

Beef farmers are the “yellow V8 driving 18-year-olds" when it comes to assessing their WorkCover insurance premiums.

And specialist beef producers were in the same boat.

She told beef producers at Beef 2018 they needed to start quantifying their insurance risks in dollars terms.

They were now paying around six times the average cost of workers’ compensation premiums.

The Brisbane-based insurance risk-management specialist grew up on a farm at Somerton near Tamworth. She said her father no longer employed anybody to avoid “the nightmare” in the event of an accident.

She understood his thinking, urging beef producers attending her session to “aim to avoid the catastrophic” because a serious injury to an employee could cost their business a fortune and send their insurance premiums soaring.

Many beef farms were in remote locations and getting help and treatment for workers and others who suffered injuries on them was usually difficult and potentially expensive.

She said beef producers’ potential insurance risk also included neighbours, friends and contractors who suffered injury while on their properties.

Farmers should always ask a sub-contractor or labour hire company to produce a certificate of insurance.

Beef farmers were already getting a bad deal on workers’ insurance, she said, but their costs would continue to increase due to the rise of the “gig economy”.

Large numbers of “giggers” – freelancers, temporary workers and contractors – didn’t have insurance and that shortfall would have to be met by those who continued to pay premiums, she said.

She urged beef producers to implement a safety program on their farms including an annual safety induction.

She said farmers should also establish a good relationship with a physiotherapist who worked in remote areas or their local sports physio to have plans in place in the event an employee suffered a severe strain or sprain.

Immediate treatment could often nip in the bud a potentially long and expensive course of treatment.

She also told farmers to be firm about insurance claims if they thought they were unreasonable.

They shouldn’t be paying, for example, the cost if a worker injured himself playing rugby at the weekend.

The story Get serious about the cost of injuries, beef producers told first appeared on Queensland Country Life.