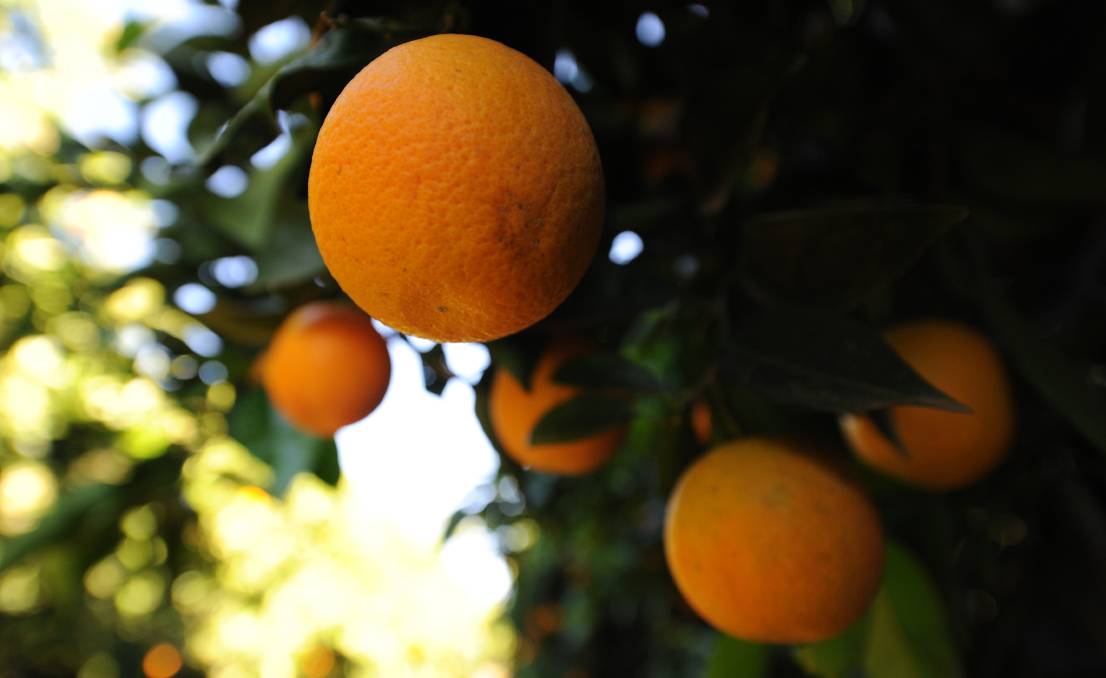 The federal government’s Barnaby Bank, with a pool of $4 billion in concessional loans, has found a home in NSW Central West.

The Regional Investment Corporation, colloquially named after its instigator, former Nationals leader and Agriculture Minister Barnaby Joyce, will be headquartered in Orange.

The RIC will issue loans directly to farmers under a $2 billion farm business concessional loans program. It will also run the government’s $2b National Water Infrastructure Loan Facility for construction of water infrastructure projects.

Agriculture and Water Minister David Littleproud joined with local member Andrew Gee in the regional city to make the announcement.

“This was a win for rural and regional Australia and the local community,” Mr Gee said.

Mr Littleproud said the RIC would soon be open for business.

“The RIC is ready to roll. People who live in our regional communities deserve to have access to government services, high paying jobs and the economic benefit it brings to their towns.”

“Orange is a perfect location for the RIC as it is already home to a number agricultural investment institutions. It means we can build the best RIC possible, and there will be benefits to the regional economy.

“It is a shame we had to fight the Labor Party to deliver this promise to regional Australians.

As Minister responsible for the RIC Mr Littleproud secured the path for its establishment when he pushed enabling legislation through the Senate in February.

The RIC will launch in July. Farm businesses can still access concessional loans under the existing loans schemes state delivery agencies until 30 June.

The story Orange is the new black for Barnaby Bank first appeared on Farm Online.