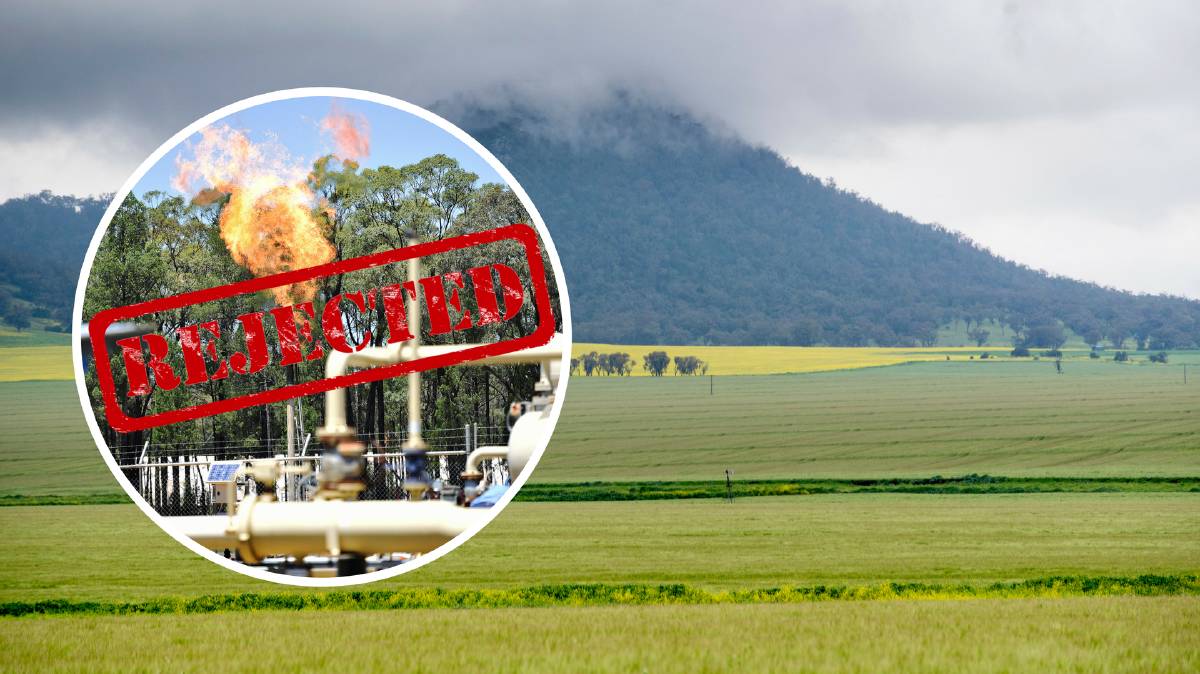 PROVE IT: The company's CEO said the Liverpool Plains is not in Santos' plans, but farmers have asked him to put his money where his mouth is by giving up the exploration licence.

Farmers are calling on the company to give back the licence covering the plains, to prove it's telling the truth.

SANTOS has announced it has no plans to drill in the Liverpool Plains, leading to farmers and environmentalist calling for the company to put their money where their mouth is by rescinding the exploration licence covering the black-soil plains.

At the company’s annual general meeting, Santos CEO Kevin Gallagher emphatically stated expanding in to the Liverpool Plains was not in the gas giant’s long-term plans.

“We have no plans to drill wells in the Liverpool Plains,” Mr Gallagher said.

“The Narrabri Gas Project is contained. Our plans are simply not to drill in the Liverpool Plains.

“The fact that the permit area we have covers the Liverpool Plains is just something we have to live with. We can’t cut it off, it’s there, but our plans are to the north of that.” 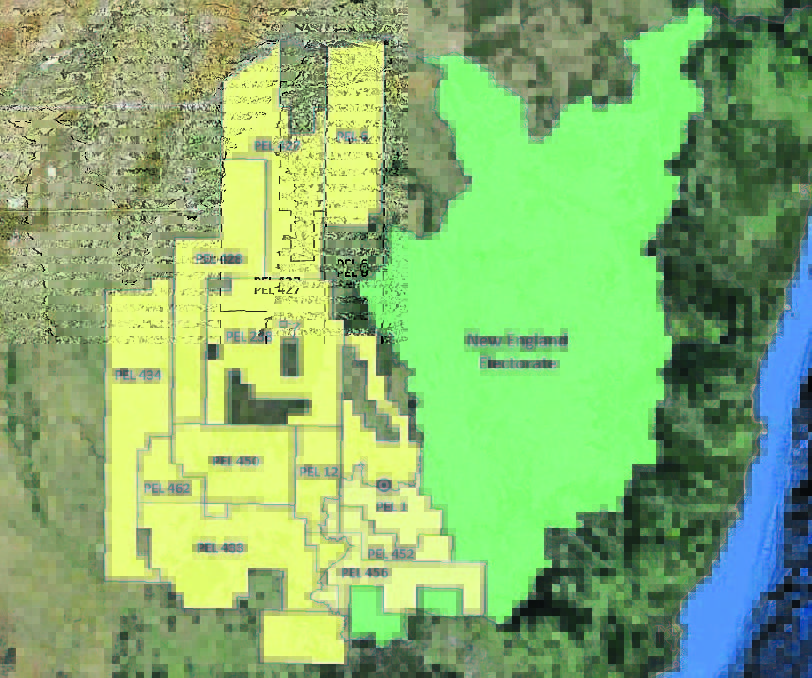 PEL 1 covers much of the Liverpool Plains.

Liverpool Plains farmer David Quince, who raised the issue at the AGM, said he was sceptical of the company’s promise not to drill within the Petroleum Exploration Licence (PEL).

“I take everything they say with not just a grain, but a lump of salt,” Mr Quince said

“If they’ve got no intention of drilling there, why the hell have they still got an office in Gunnedah?

“If Santos is so adamant they’re not going to drill there, they should put people in that area at ease and forfeit the licence.”

NSW Greens resources spokesman Jeremy Buckingham raised the issue with NSW Resource Minister Don Harwin, who said “those licences do have a connection with the Narrabri project”.

However when pressed, the minister back tracked, stating “that is not my recollection of what I said”.

“While the [Narrabri] project is in the development assessment phase, I am not proposing to take any action on the PELs until that process is concluded,” Mr Harwin said.

Mr Buckingham said the minister had “let the cat out the bag”.

Story continues below the video

“[Mr Harwin has] confirmed what farmers have always fears – that the Narrabri gas project is the thin end of the wedge for coal seam gas across the region,” Mr Buckingham said.

“It’s concerning that the Narrabri gas project may eventually expand to include coal seam gas wells on the Liverpool Plains.

“The nature of unconventional gas is that it has to continually look for new gas wells to replace older wells. It moves across the landscape in a grid pattern.

“Farmers on the Liverpool Plains and elsewhere are right to be concerned that if the Narrabri gas project goes ahead, there area may be targeted for gas in the future.

“The government should give the farmers and community of the Liverpool Plains certainty and cancel or buyback these gas exploration areas.”

Santos has applied to renew PEL 1, which covers the plains.