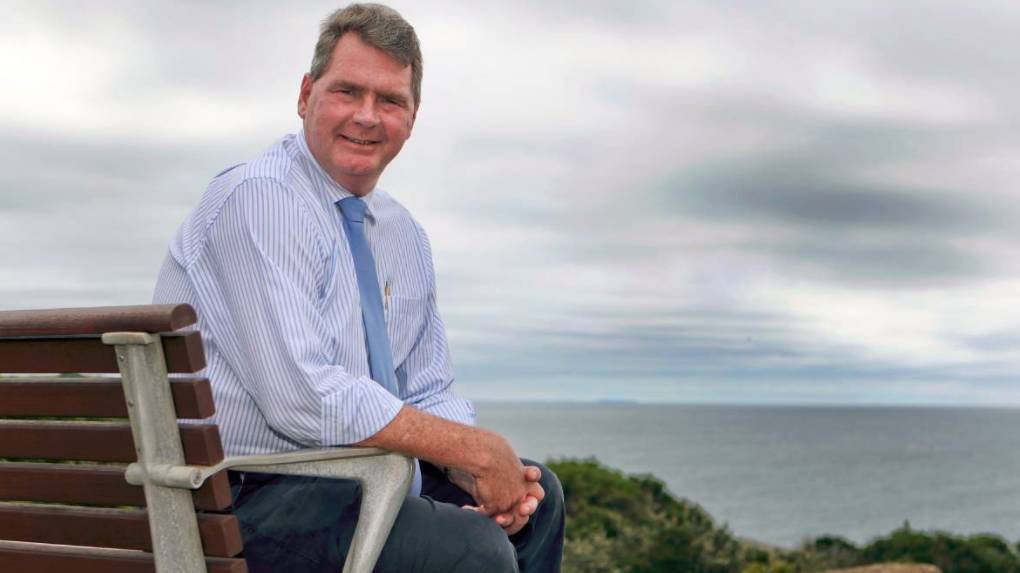 Updated: The Nationals have secured their first Tasmanian Senator.

Senator Martin’s move is a welcome boost to Coalition, helping secure his vote in a finely-balanced Senate.

He takes the Coalition’s numbers in the 76-seat Senate to 31, with Labor on 13 and 19 on the crossbench. 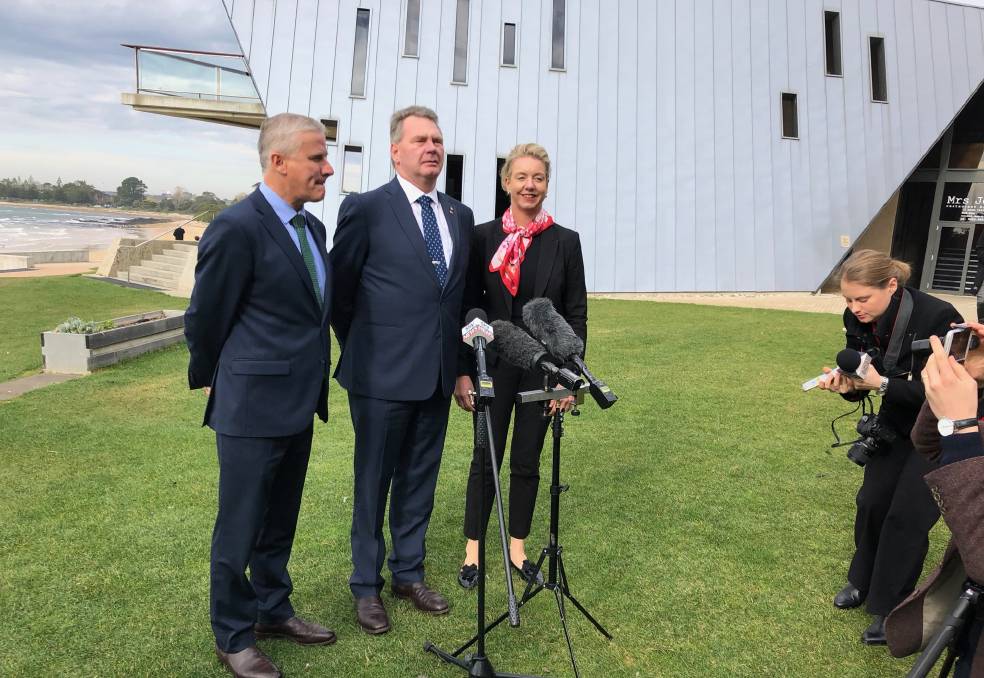 He served as Mayor of Devonport, Tasmania for more than seven years, and has run newsagent and restaurant businesses.

“I’m proud to be the first National Senator. Having been a community volunteer and small business person, one of the core reasons I went into Federal politics was to strengthen communities and businesses,” Senator Martin said in Devonport today.

“Relaunching the party in Tasmania today is a big step forward in achieving that vision.”

#BreakingNews: Yes, it’s true. I’m proud to be part of history as the first Nationals’ Senator for #Tasmania. Thank you @M_McCormackMP@The_Nationals@NSWNationals. #PuttingTassieBackOnTheMap#auspol#politas@AuSenate#politics#media#newspic.twitter.com/Gg1LoQ3Agy

“In Tasmania, agricultural industries like horticulture and aquaculture are vitally important to the economic prosperity and strength of rural communities and I want to see them grow and prosper.

“So it made sense for me to go with The Nationals who share the same values – they are a good natural fit to pursue my political beliefs.”

“The National Party leadership, Bridget (McKenzie) and I, and the rest of the team, are delighted. We’re reinvigorating the party team in Tasmania,” Mr McCormack said.

“Steve’s many years running his newsagency, restaurant and as the popularly-elected Mayor of Devonport is exactly the sort of experience Nationals’ members bring with them to Parliament.

“It is clear Steve is passionate about Tasmania’s agricultural sector, backing small business and helping country families get ahead, and I am really excited he will be part of our team which is focused on delivering for regional people.”