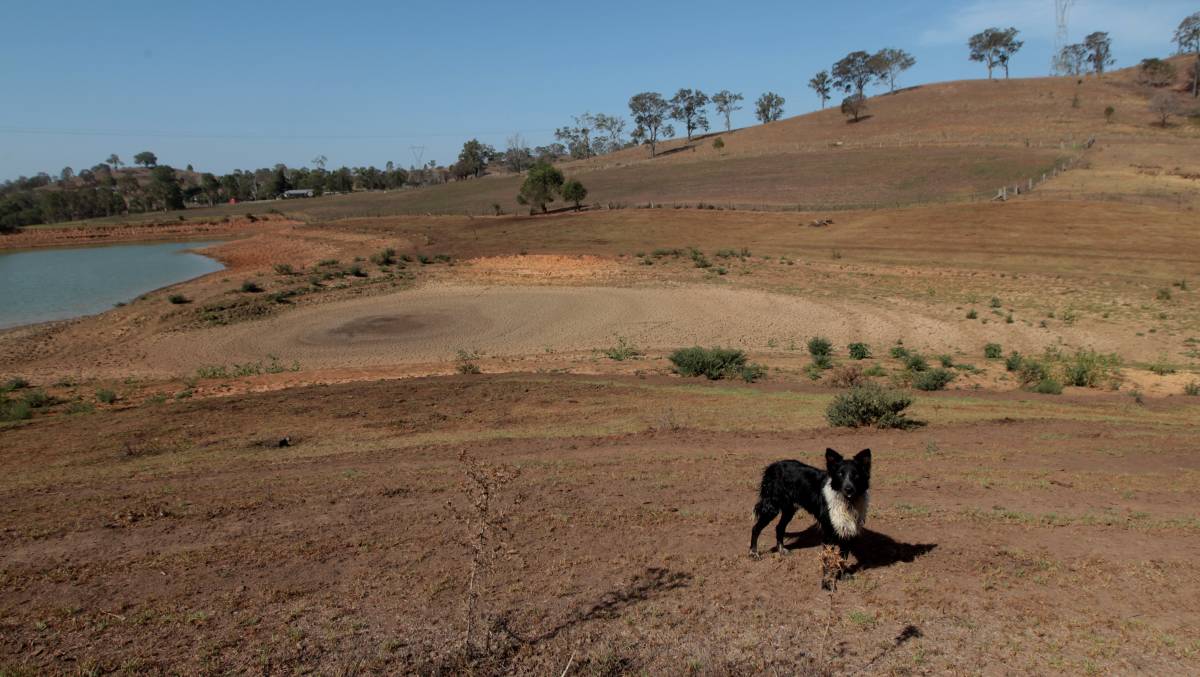 John Carter says drought is part of Australia’s DNA, no-one can predict when it will come to an area or when it will break.

John Carter says drought is part of Australia’s DNA, no-one can predict when it will come to an area or when it will break.

Eastern Australia is in another major drought and the cattle industry is in big trouble. Mal Peters’ outstanding May column was a poignant description of what most cattlemen are enduring – very expensive or no feed, declining or no water and big price falls.

The stress is exacerbated by Indian and American inroads into our export markets and chicken into our domestic market. Drought is part of Australia’s DNA. No-one can predict when it will come to an area or when it will break. Talk of more money for weather forecasters to tell farmers when to plant their crops is Disneyland stuff-the next fortnight is all they can predict with any accuracy.

Researchers into Antarctic ice cores and tree rings claim that the worst droughts in the past 1000 years occurred before 1770. The First Australians’ small population survived by moving to where there was feed and water. They couldn’t drought proof an area. We can’t either – without major irrigation, the cost of which rules out beef cattle.

My great great grandfather was one of the few who emerged solvent from the 1839-43 drought. He followed the water down into the Wollondilly feeder gorges and his cattle survived in valleys which had never seen cattle.

It is now 50 years since I began my agistment forays-- on the Castlereagh River. I have since had 104 episodes from Longreach to Mt Gambier with a loss rate of 2.02 per cent.

I believe it is the only way to survive in Australia’s climate and that the removal of Government’s transport subsidy in NSW in 2014 was the silliest decision in my lifetime. Closing of stock routes may yet beat it for the stupidity gold medal.

Some of Rockhampton’s Beef 2018 speakers ignored that most of Queensland and NSW was in very serious drought. They talked of a beef boom and herd re-building whilst female slaughter explodes.

This booming academia industry is living off our levies, torturing us and hastening our demise. Drought stricken people are complaining of threats of being banned from selling their stock if they don’t comply with 27 pages of impractical and irrelevant “On Farm Security Template”.

In 1993, as chair of NSW MIA, I was one of three people who drew up the first NVD form.  This was to counter EU questioning Australia’s weak oversight of HGP use. Now we have a bunch who are exceeding Parkinson’s parasite expansion theory.

My latest (levy paid) internet missile included: “The aim of the research is to inform the development of communications and extension resources and activities on the Livestock Production Assurance (LPA), the National Vendor Declarations (NVD), and the National Livestock Identification System (NLIS).”

Increasing academic weight in our cattle industry’s saddlebag is fast raising the odds on us remaining in the World Protein Cup.