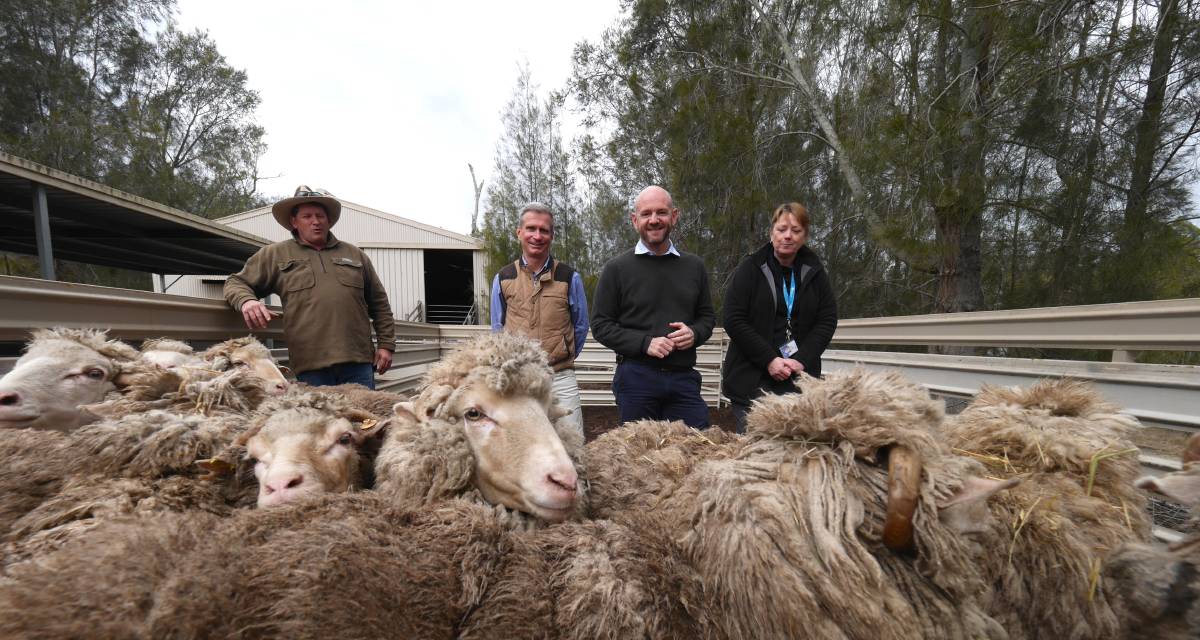 Primary Industries Minister Niall Blair with Elizabeth Macarthur Ag Institute staff at Menangle this week. A $6.2m investment in institute is tipped to attract more of the worlds leading minds and cement the DPI’s status in the top 1 per cent of ag research institutes in the world. Photo by Fletcher Yeung.

EXCLUSIVE: Government will drop $50 million to keep NSW at the cutting edge of farm research and science

EXCLUSIVE: IT’S an investment the state’s farm research centres have not seen for decades – and one that many reckon will keep us at the cutting edge for years to come.

A headline farm-sector item in Tuesday’s state budget will be a $50 million capital works funding program for Department of Primary Industries research stations across the state.

Ag researchers across all regions and representing various commodities are set to benefit.

There will be $7.8m for world-leading genome technology to double productivity gains for plant and livestock at Wagga Wagga, Menangle, Armidale and Tamworth.

Another $4.3m will go to glasshouse facilities for new grain and pasture research at Cowra and Glen Innes.

There’ll be $5.6m to expand and upgrade aquaculture facilities to triple kingfish production at Port Stephens.

Grafton and Orange will get $3.3m for research to improve biological pest control, while $1m will go toward new agronomy infrastructure for soil and plant processing at Trangie. 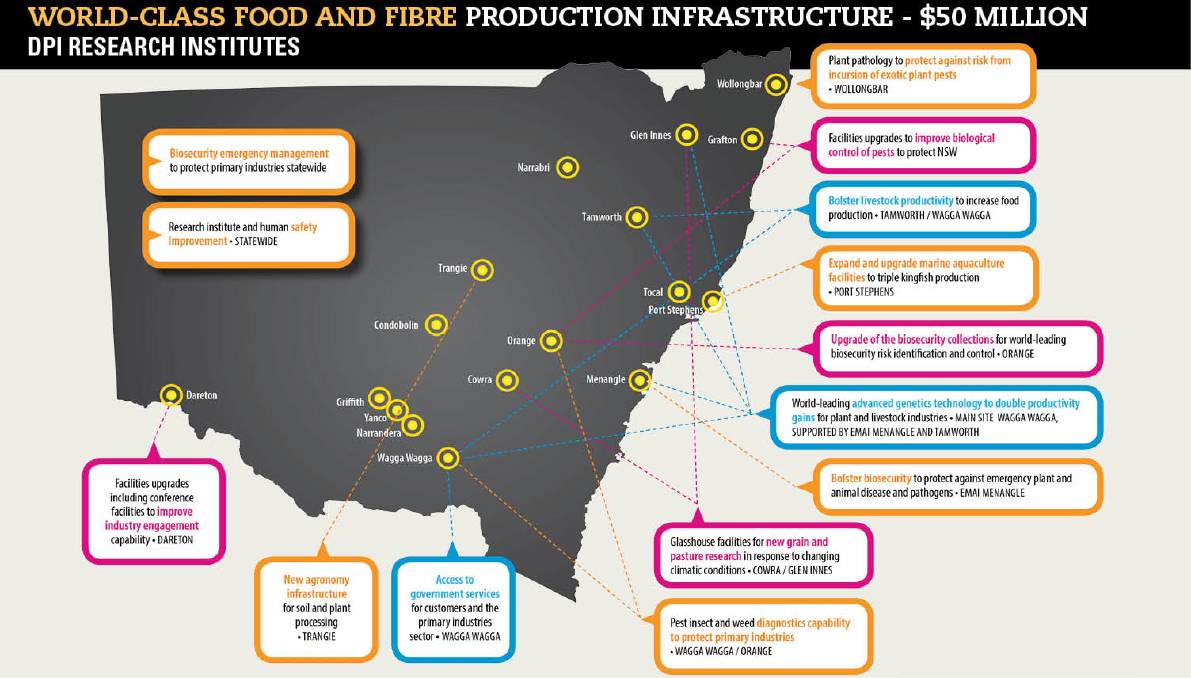 The Department of Primary Industries usually gets about $5m each year for capital works across all its research stations. That has been jacked up to $50m as part of a new focus on ag science. Graphic from DPI.

A $6.2m investment in the Elizabeth Macarthur Ag Insitute – the state’s premier quarantine and biosecurity facility – is tipped to attract more of the worlds leading minds and cement the DPI’s status in the top 1 per cent of ag research institutes in the world.

Over 14 projects will be funded in total, with $12.8m for safety equipment and biosecurity emergency management statewide.

Primary Industries Minister Niall Blair says that fact the farm sector had surged past the $15 billion mark made it easier to convince the Treasurer to loosen the purse strings. 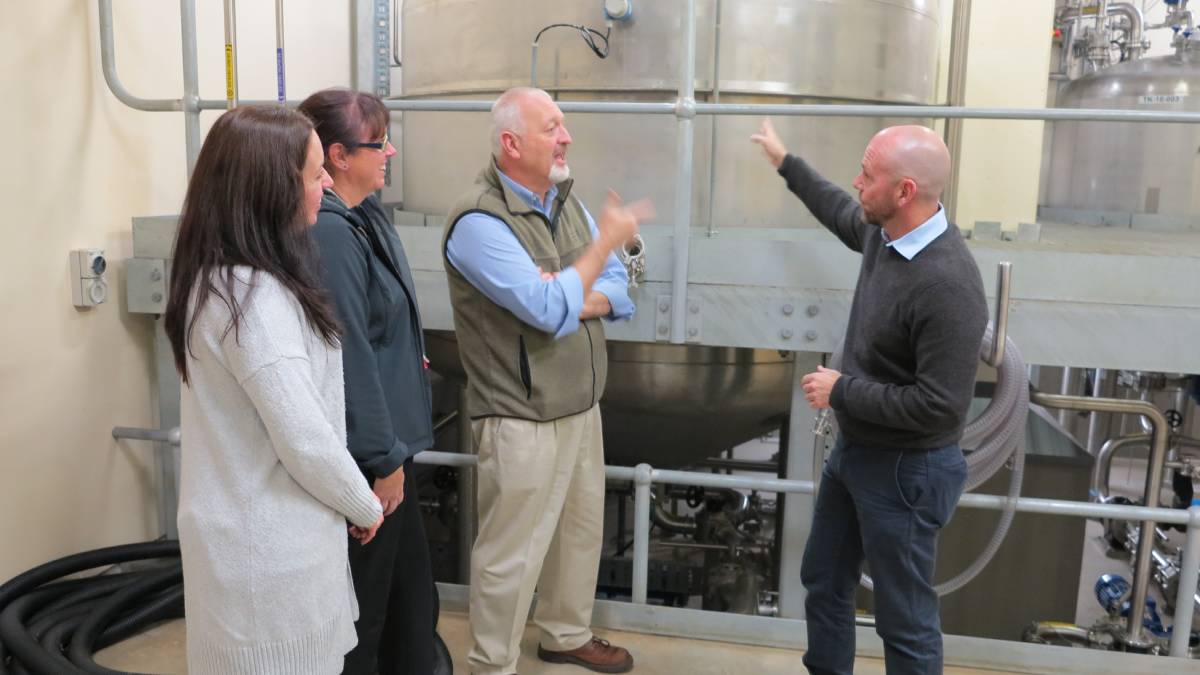 “It’s the first time in a long time we’ve seen anything this broad – decades even,” Mr Blair said.

“We are expanding our footprint across the state at a time when other states are rationalising ag science facilities.”

Usually DPI research centres across the state fight annually for a share of $5m in capital works upgrades.

Now 650 research and technical staff across 13,000 hectares of trial sites are licking their lips at the potential.

Mr Blair said was the plight of his local research centre in the state’s south that sent him down the path of politics 20 years ago.

“My wife was at Yanco, Murrumbidgee College, and the government of the day saw the research centres as an easy savings measure,” Mr Blair said.

“I had never been involved with ag politics before that but we could see what would have happend to farmers and the community if we had let government do it.”

DPI director general Scott Hansen said it was crucial for the organisation to show it was a nation-leader. 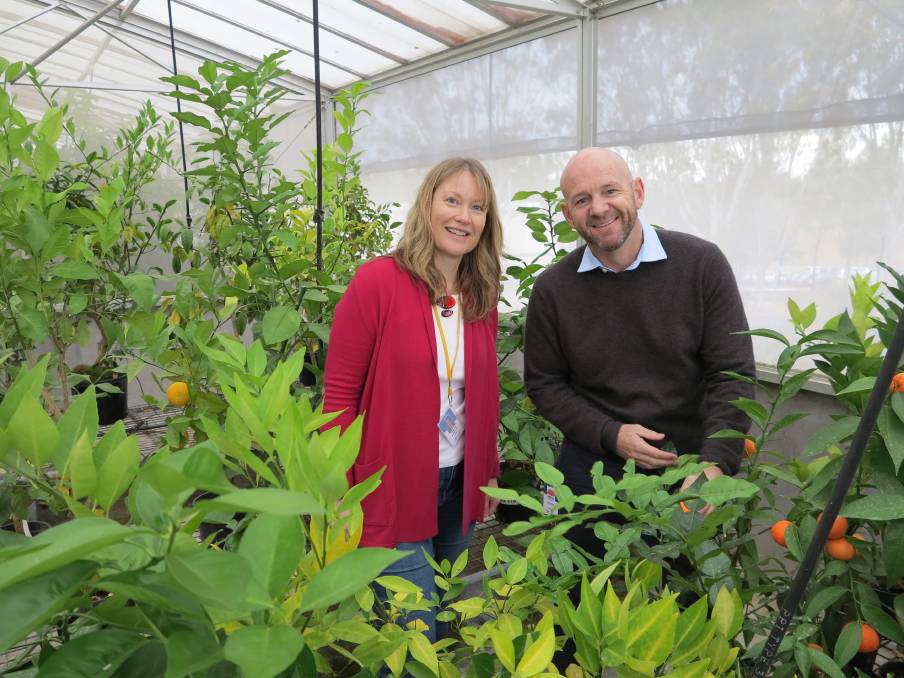 “You can’t attract doctors and PhD’s with a grade six chemistry set,” he said.

“So it is absolutely critical that we have the best facilities to make sure the best people want to work with us.”

The cash injection will certainly be welcomed at the Wagga Wagga Agricultural Research Institute.

Overseeing much of the research work supporting growers in the Murrumbidgee Irrigation Area, the body is responsible for developing new strains of rice, cotton, canola, wheat and barley.

The principal push is bolstering varieties’ ability to cope with climate variability, such as reducing the amount of water needed to harvest a crop, and the ability to tolerate frost and heat.

About 97,000 hectares of cotton was sown last season in the region, compared with 5000ha just five years ago.

“We wouldn’t have had a cotton industry if it hadn’t been for the MIA, because the northern growers have been in drought,” she said.

She said much of the work to bring new varieties to trial were now done at the molecular level and an entirely new strain could be grown at trial stage within five years, compared with 15 years a mere decade ago.

The challenge now was to meet growers’ needs.

This includes giving them options to move between such crops as rice and cotton depending on international markets and climatic conditions.

“Reseachers are now tied into agribusiness, they know an agronomist might reach 30 people in the field and that information – about growers’ needs – can be relayed back to where work is being done in the laboratory,” she said.

“Modern researchers are really on top of the whole game, and many of them are off farms, so they know what growers are doing, the conditions they’re facing.”