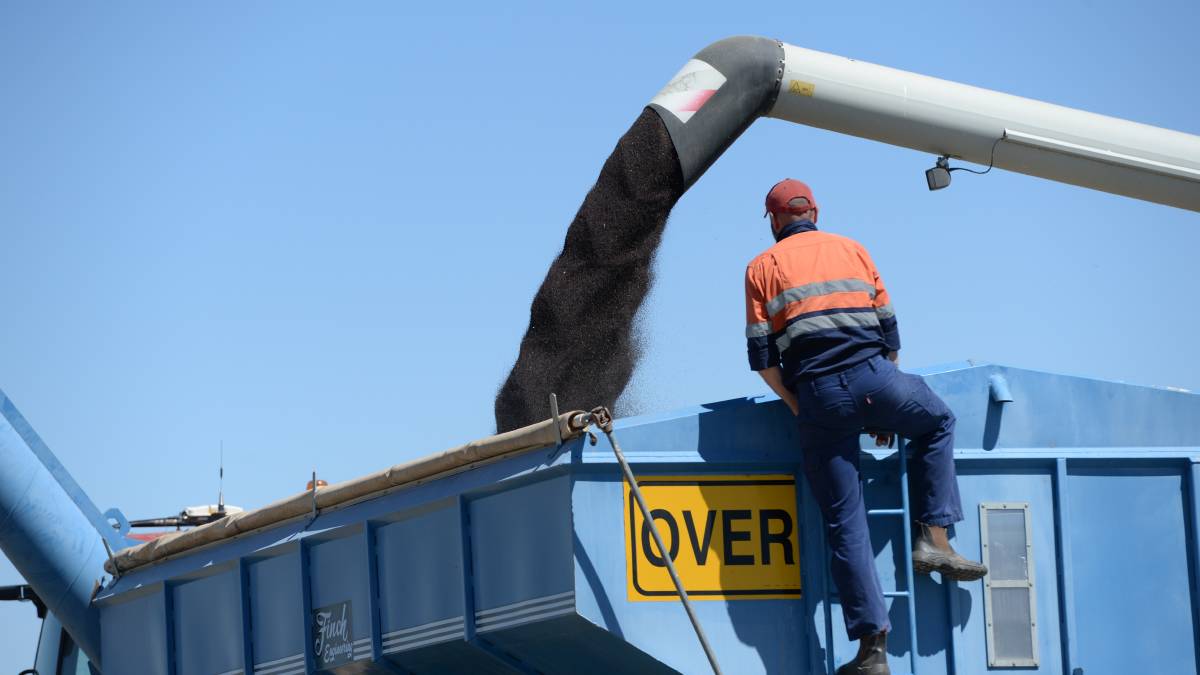 The Australian Bureau of Agricultural and Resource Economics and Sciences has just released its farm production forecast for 2018-19.

The Australian Bureau of Agricultural and Resource Economics and Sciences (ABARES) has just released its forecast for the financial year ahead.

ABARES’ executive director, Dr Steve Hatfield-Dodds, said while some sectors may see a decline in production next year as a result of the drier than average autumn conditions, the forecast rise in the overall value of farm production was good news.

“Although the first quarter of 2018 was marked by hot and dry conditions particularly in eastern Australia, the value of crop production in 2018–19 is forecast to remain unchanged at $31b,” he said.

“We’re also expecting the value of livestock production to rise by three per cent to $30b, contributing to growth.

“Despite a higher value of production, the value of exports is forecast to fall by 2pc to $47b in 2018–19, as export earnings decline for barley, canola, chickpeas and sugar.”

Ongoing risks to the agricultural sector include the persistence of dry conditions beyond winter in eastern Australia, and increasing competition in key export markets.

“Cotton exports are forecast to rise by a huge 18pc to $2.6b thanks to world consumption outpacing world production, lifting prices,” Mr Littleproud said.

“Wool exports are forecast to increase 9pc to $4.7b as limited growth in the world supply of fine and superfine wools lift prices.

“Lamb exports are forecast to rise by 10pc to $2.3b, while the value of beef and veal exports is forecast to increase by 2pc to $7.8b.

“Our farmers are already benefiting from current free trade agreements with China, Japan, Korea, and will get better access to key markets through the Trans-Pacific Partnership.”

The story Farm productivity tipped for $61b first appeared on Farm Online.