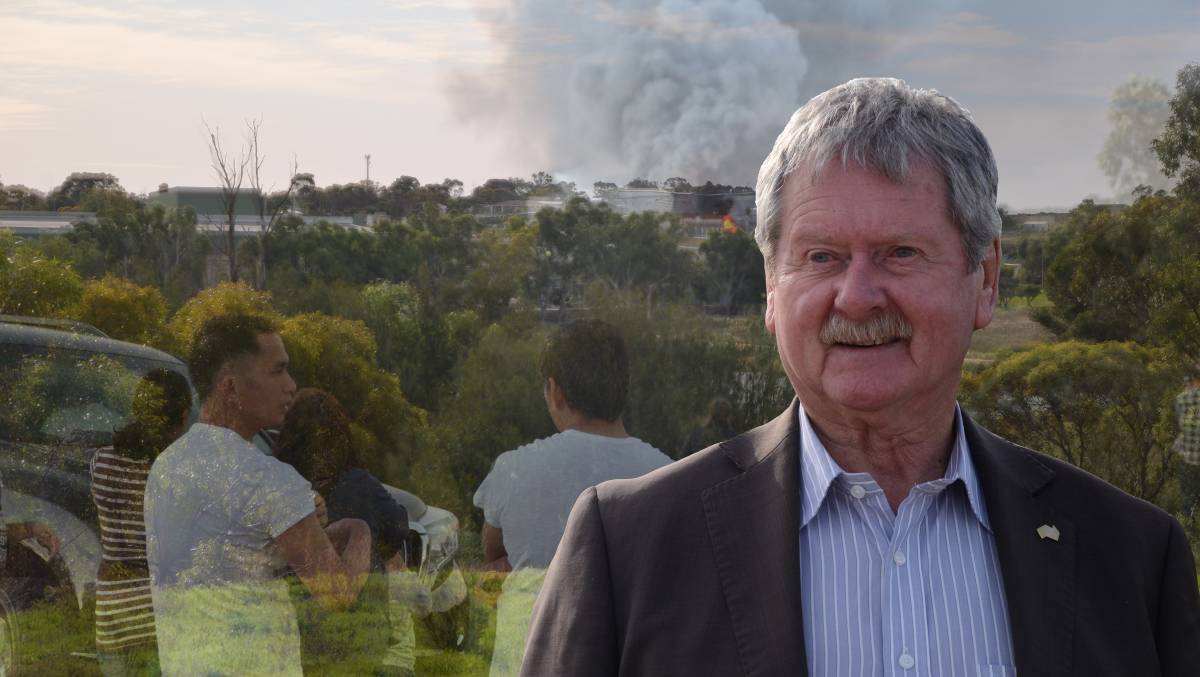 Six months after fire gutted the jewel of Darren Thomas' empire, his company is preparing to invest hundreds of millions of dollars rebuilding in Murray Bridge.

Thomas Foods International (TFI) will shift its operations to an as-yet-undeveloped "greenfields" site within the district, and will reinstate its workforce of 1500-plus people.

The company is expected to announce more details as soon as next month.

"We're not going to leave," Mr Thomas said on Friday.

"I committed on day one to a rebuild. We'll be back, better and stronger.

"When we rebuild our plant in Murray Bridge it will be, and I want it to be, world-class, best in class ... not just in Australia, but globally in food production."

The blaze which consumed the boning and storage facilities at TFI's Mannum Road plant cast a literal and figurative shadow over the city on the evening of January 3.

But things were now looking up, Mr Thomas said at a state-of-the-state event run by the Committee for the Economic Development of Australia.

Almost every permanent employee had been redeployed, some to abattoirs at Lobethal and Tamworth, some within other industries; every one had been offered a job.

The fire had merely been a speed bump, he said; a challenge, an interruption, a hiccup.

"It's still pretty raw, to be honest with you ... to see 20 years of your life, your family's life, all of your employees and customers disrupted like that," he said.

"But you can't just sort of fall in a heap.

"I asked myself the next day 'what do we do now?' but it was pretty clear to me.

"Myself and (chief operating officer) David McKay had to have a plan, had to communicate clearly, had to be visible with our people, and most of all we had to show some pretty strong leadership."

He said the experience had been surreal and very humbling.

He thanked everyone who had helped during the recovery, including former state Agriculture Minister Leon Bignell, task force coordinator Medhi Doroudi and new Premier Steven Marshall.

TFI has not indicated what will happen to its present site beside the Rocky Gully wetland.

Today we were among the largest ever @ceda_news audience in SA to hear our client Darren Thomas outline his positive outlook for Thomas Foods International and the State. Truly inspirational. pic.twitter.com/WCPzmQ72nW

Murray Bridge Mayor Brenton Lewis has urged locals to get behind Thomas Foods International as it rebuilds, and to reclaim their optimism about the future.

"This is a sustainable, global industry, export oriented, extremely important to the domestic market, and domiciled here in our village of Murray Bridge," he said.

"They deserve our support.

"The day Thomas Foods can announce a potential build start date will be the day hope returns in a lot of people."

While the abattoir fire had hit some people hard – particularly the workers now taking long shifts at Lobethal and elsewhere, and rental property owners – he said the city was still on the up and up.

Housing was affordable and the population was growing.

"We will come through this," he said.

"We all said this would test our community; well, the test is on."

Perhaps the one thing the district needed, he said, was the federal funding he said had been promised to help stimulate the local economy. 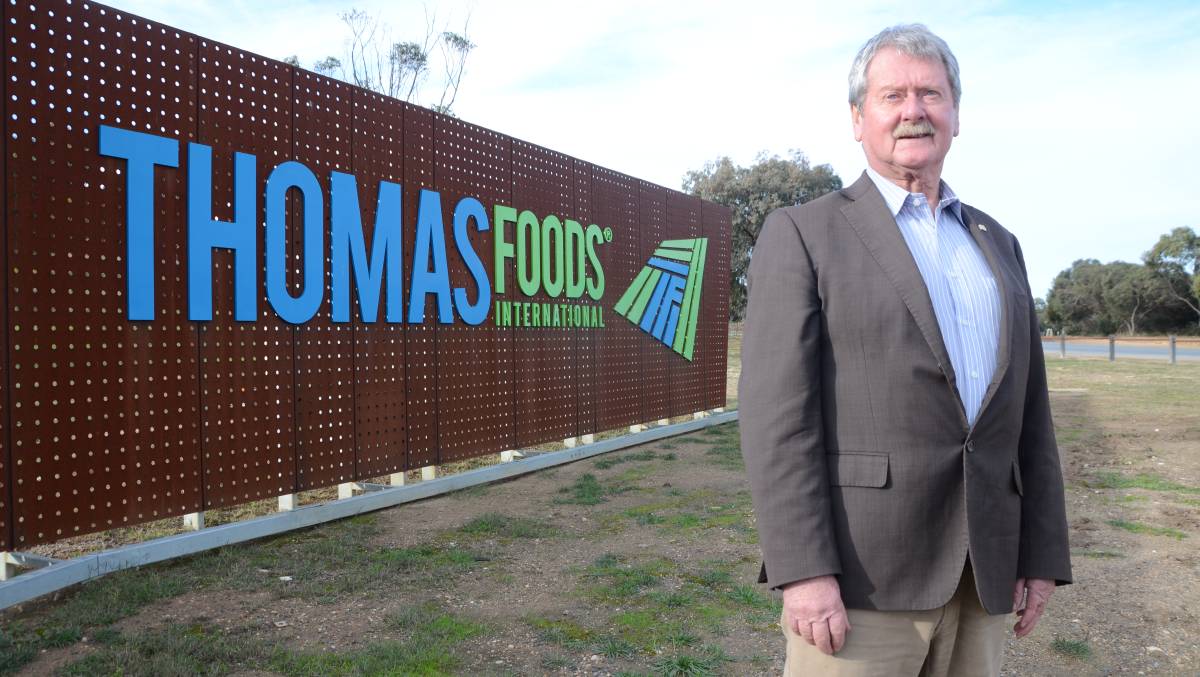