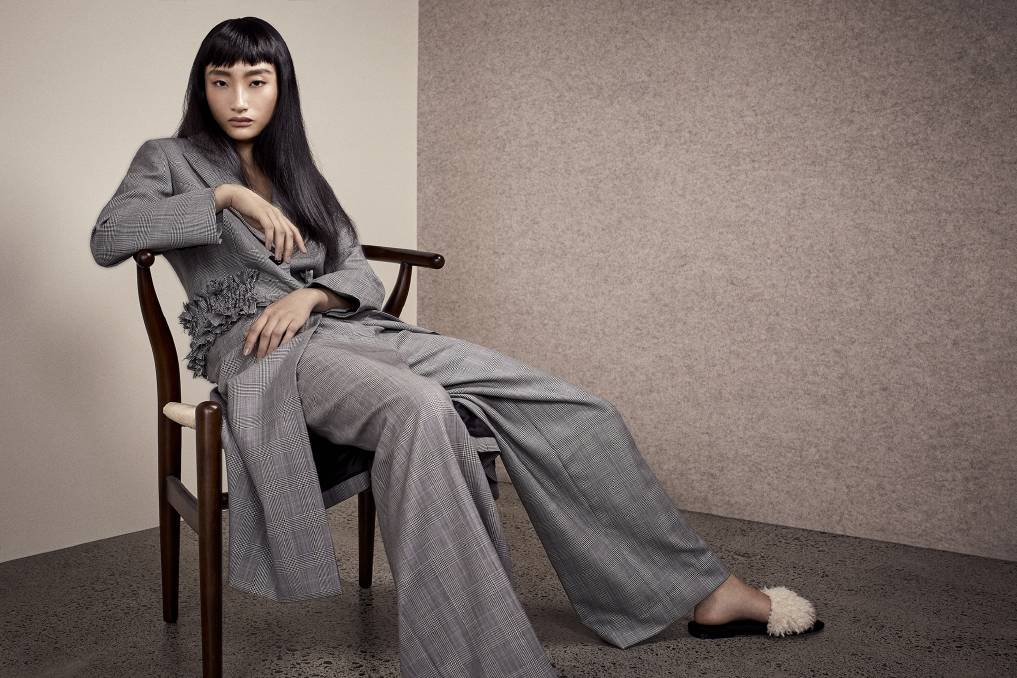 Australian Merino wool is the perfect fibre for the modern Chinese consumer.

Today, Australia exports 271 million kilograms of the natural, renewable and biodegradable fibre to China, a sharp rise from pre-1980 when this figure stood at less than 10 million kilograms.

Once predominately a manufacturing hub, China in recent years has also fast become a large consumer of luxury apparel.

The President of the China Wool Textile Association, Peng Yanli has worked closely with Australian Wool Innovation’s marketing arm The Woolmark Company to promote the continual innovation within the wool textile industry between Australia and China.

Reflecting on her career thus far, Peng Yanli attributes to the success of wool manufacturing in China to a number of key events and initiates.

“Wool is an extremely important element of trade between China and Australia. In the early 1980s, the Australian and Chinese governments signed the Agreement on a Program of Technological Cooperation for Development, confirming wool as an area of cooperation.

“The Chinese government first sent technology officials to work with The Woolmark Company in 1981, which accelerated improvements in production technology, while also speeding up the process of standardisation in China.”

The Chinese textile and apparel market is worth a staggering $2.76 billion as part of China’s transformation into a global powerhouse following its decision to open up to the international economy. 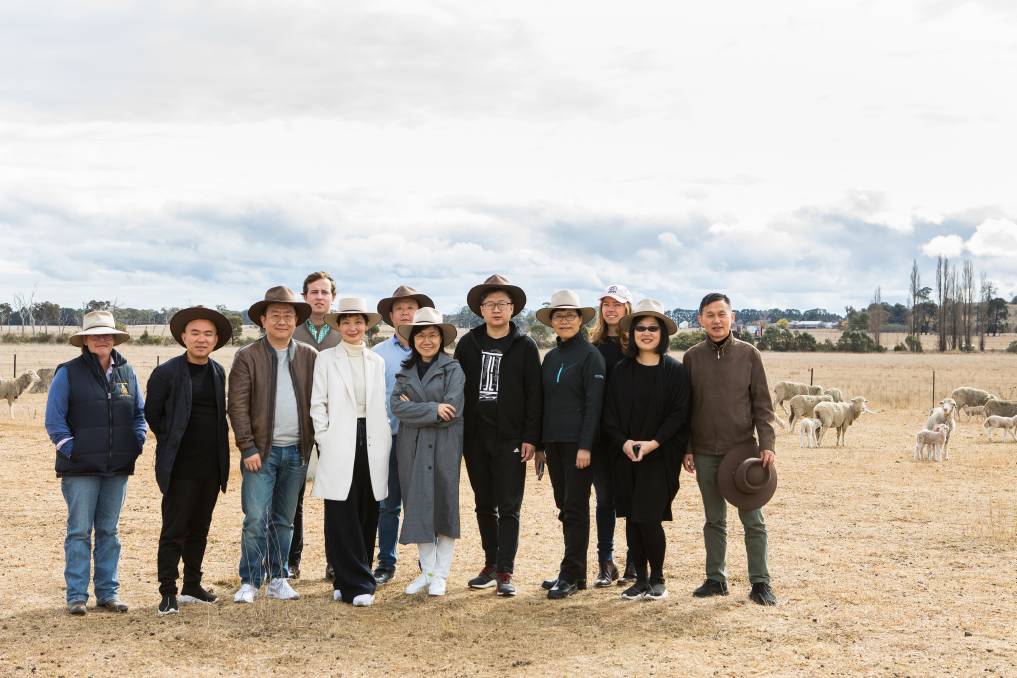 +6
As part of the Fibre of Success campaign, industry representatives from China came to Australia and were shown the source of Merino wool at CSIRO’s Chiswick Research Centre in Armidale.

With 1.4 billion people driving a new consumer culture and an economy growing at more than 7% per year, today it seems the only constant in China is change, but what endures is the country’s vast appetite and passion for Australian Merino wool and its deeply committed relationship with Australian woolgrowers.

“From the 20th Century to the present day, The Woolmark Company has always maintained a close working relationship with us. It has helped China’s Textile industry to improve and develop more rapidly in terms of technical training, conferences and exchanges, and standard certification.”

Peng Yanli was in Australia in May as part of the Fibre of Success campaign.

Along with other industry representatives, Peng Yanli was hosted by Jen Smith and the CSIRO team at Chiswick, Armidale.

The group were shown the source of Merino wool and taken to see the Merino Lifetime Productivity project flock.