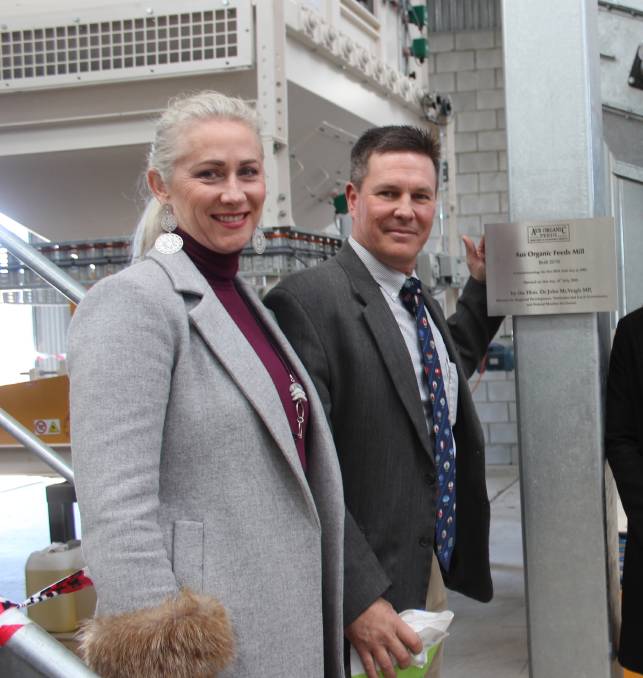 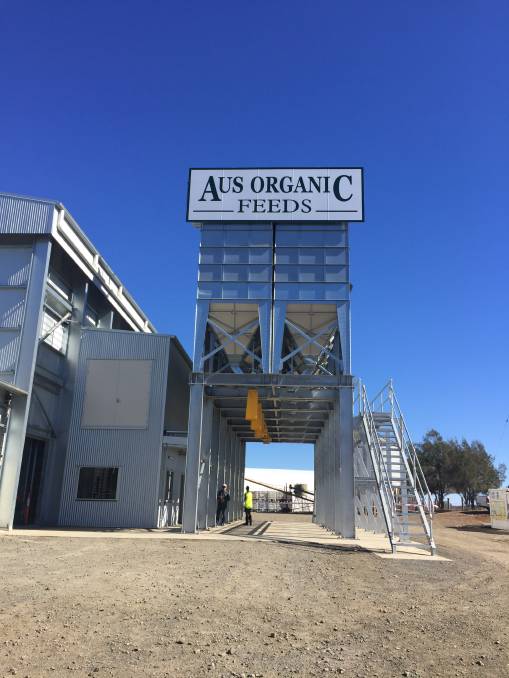 It all began some thirty years ago, after 1000 farmers converged on Graham McNally’s, Kialla Farm, near Greenmount, for an information day on organic farming. Today organics is a $2.4 billion industry and growing at 13 per cent annually.

The organisers at the original gathering initially formed the Biological Farmers of Australia, which was the pre-curser to Australia Organic Ltd, which is for industry members and works to promote and protect the industry’s most recognised certification – the Bud logo.

Kialla Pure Foods was bought by Quentin and Michelle Kennedy in 2006.

Last week, the company celebrated its 30th anniversary milestone and latest expansion with 170 industry guests invited to celebrate the production of high quality grain and flour products for both local and international markets.

“We source our product from 30 regular farmers, and some from the wider organic farming community,” Mr Kennedy said.

“It is two years since we have welcomed a joint venture deal with Blue Sky Agriculture Fund as part of a private-equity partnership deal with Kialla Pure Foods and purchased an organic farm near Theodore,” Mr Kennedy said.

This deal positions Kialla Pure Foods to take advantage of the demand from the rising middle class in Asia who are looking for clean, healthy produce.

The new facility was opened by Dr John McVeigh, member for Groom and Minister for Regional Development, Territories and Local Government.

Customers include domestic commercial operations such as organic chicken farmers. Other products include a range of vitamin and mineral protein for organic lamb and beef.